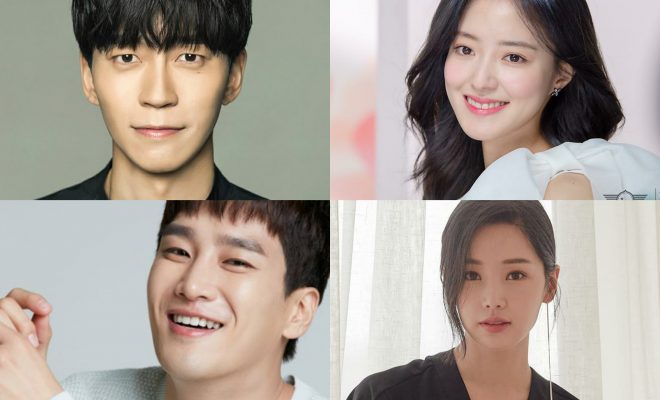 By Lyris | May 9, 2020
FacebookTwitter
SubscribeGoogleWhatsappPinterestDiggRedditStumbleuponVkWeiboPocketTumblrMailMeneameOdnoklassniki 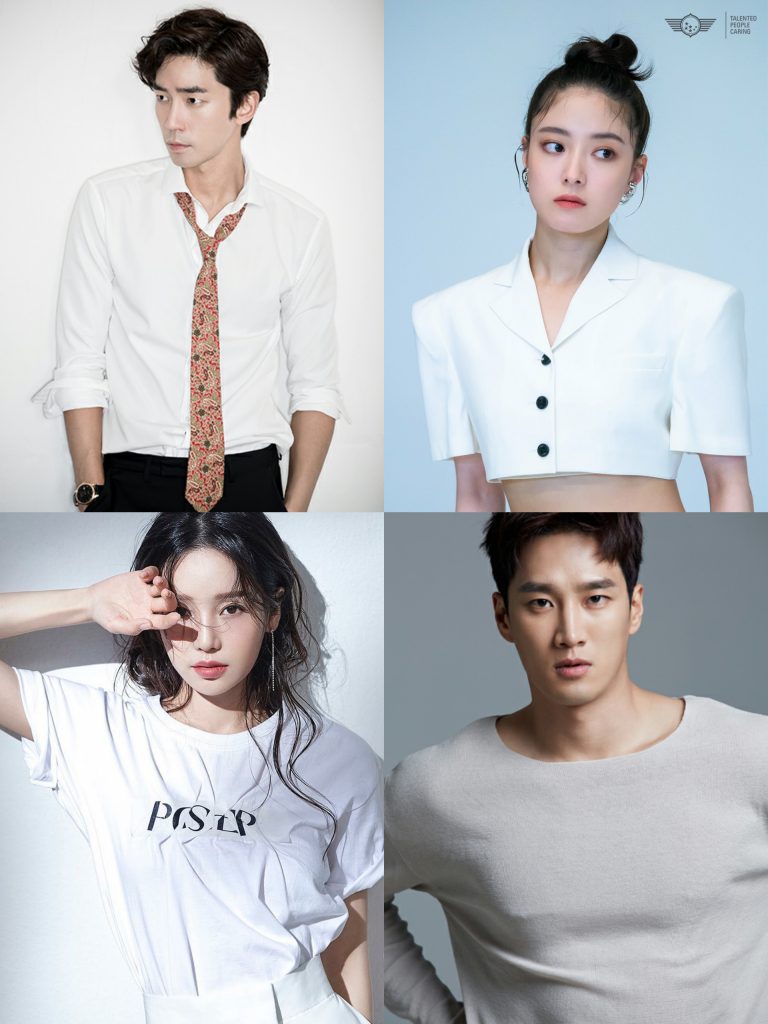 Kairos depicts the struggles of two men and women trying to backpedal the tragedies that struck their lives. As the people from present and past come across, series of unpredictable crisis and conflicts occur.

The newest MBC thriller-fantasy drama Kairos attest to provide thrill and a real treat of tension that makes everyone feel restless.

Taking the male lead title, Shin Sung Rok portrays the role of Kim Seo Jin. Through various efforts and hard work, he attained success as the youngest company director of his time.

Everything about his life seemed perfect and on a roll. Until a tragedy came and he suddenly loses everything including his young daughter.

To backtrack the mystery behind his missing daughter, he communicates with a woman from the past, Han Ae Ri. 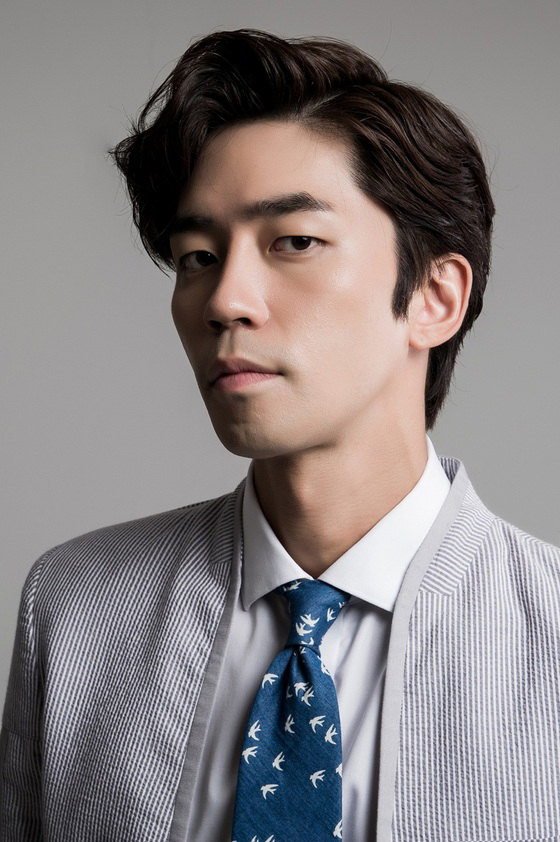 Moving to her next thrilling drama after Memorist, Lee Se Young will now play the role of Han Ae Ri. Her predetermined course leads to a fierce and exhausting life. In order to provide for her mother’s operating expenses, she toils working part-time while studying.

Another setback came her life upon the disappearance of her mother. She started communicating with Kim Seo Jin, a man in the future. Having similar circumstances, the two sets into an adventure of finding their loved ones.

It is noteworthy how Lee Se Young captivates viewers with her refined image and thorough acting skills through numerous works. Doctor John, Hit The Top and The Crowned Clown are only few of them. 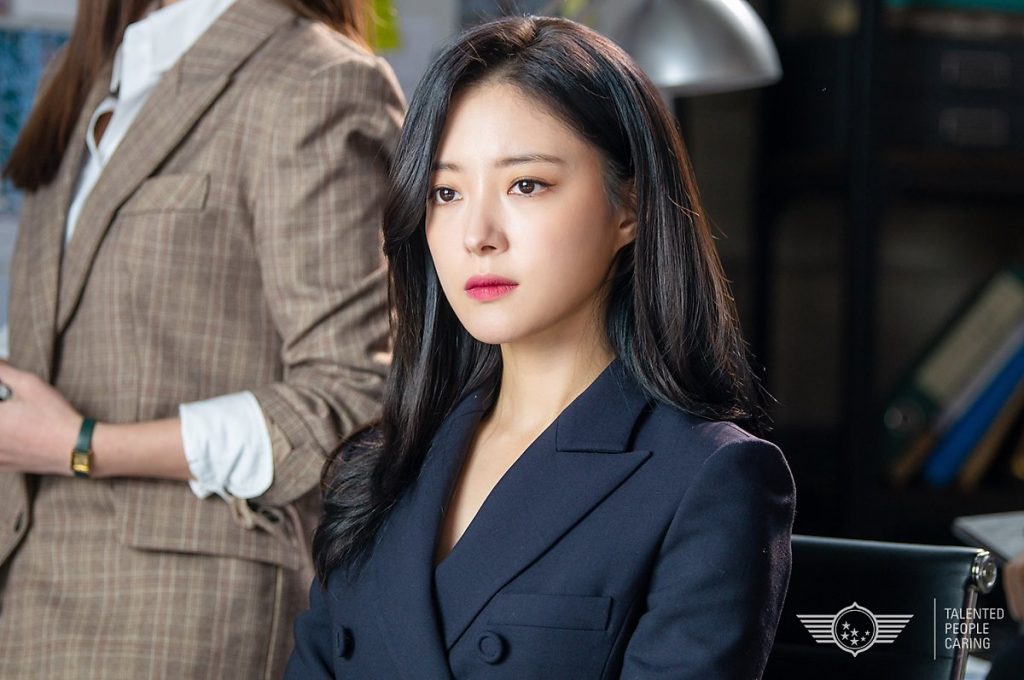 Emerging as one of today’s hottest stars, Ahn Bo Hyun takes the role of a construction company manager. He works as a smart and skillful manager where Kim Seo Jin’s works as a director. With his competence, he became the first person to notice the error in Kim Seo Jin’s project and ignites an unpredictable story.

Lauded for his excellent performance as the antagonist of top-rated drama Itaewon Class, Ahn Bo Hyun is now back!

He seized supporting roles in dramas Her Private Life, Descendants of the Sun and Dokgo Rewind. With intense looks and overwhelming charisma in Itaewon Class, fans are looking forward on his performance in Kairos. 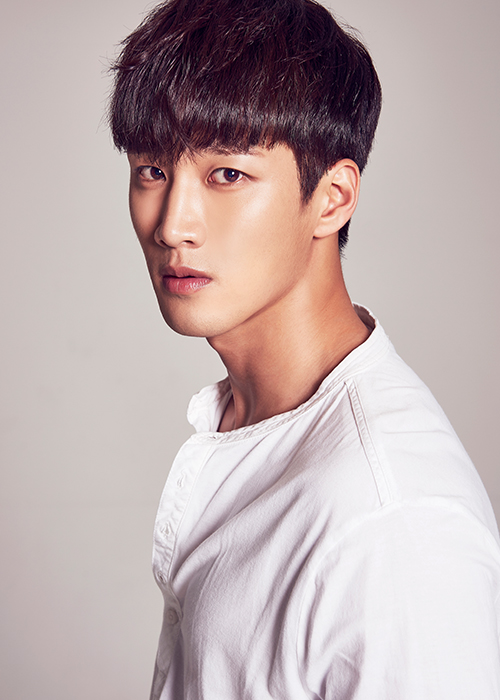 Portraying Kim Seo Jin’s wife, Nam Gyu Ri presents Kang Hyun Chae, a violinist. Together with Kim Seo Jin, they sketch a picture-perfect family. However, she will face unexpected situations which will soon add tension to their blissful marriage.

Nam is known for her roles in 49 Days, Children of Nobody and Different Dreams. She also made a momentous special appearance in My Secret Terrius. 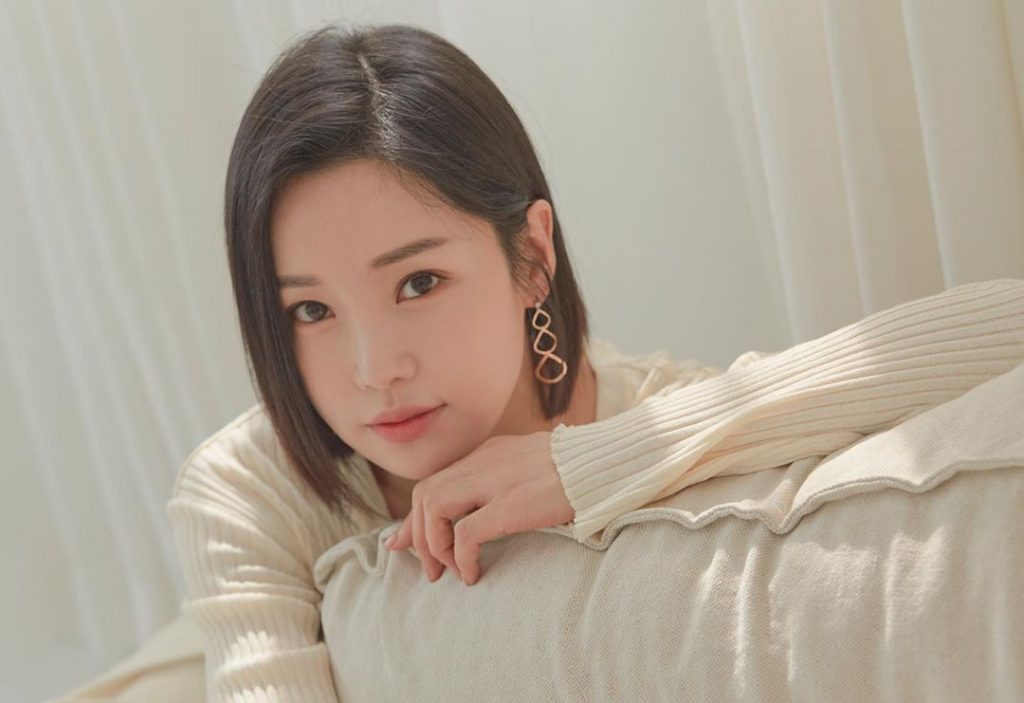 Proclaiming its strong story line and cast lineup, the production team affirms powerful presentation of characters and plot build up.