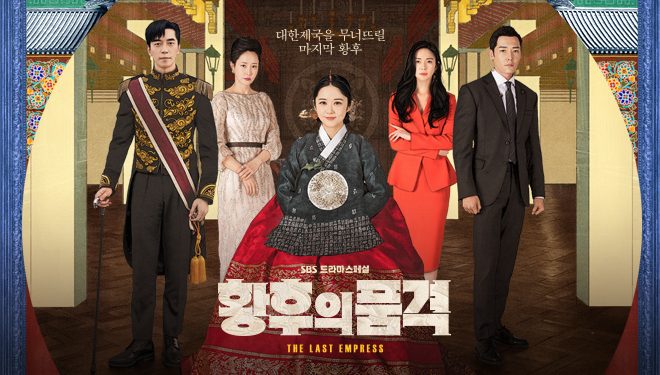 14 weeks after, The Last Empress made its final bow to its faithful followers.

Weekly watching of the conflict bombarded plot of The Last Empress honestly required patience and hard work. Hence, seeing the loose ends tied up neatly as much as it could be is foreordained. However, despite achieving character redemption, it is one story that you can forego a rerun. 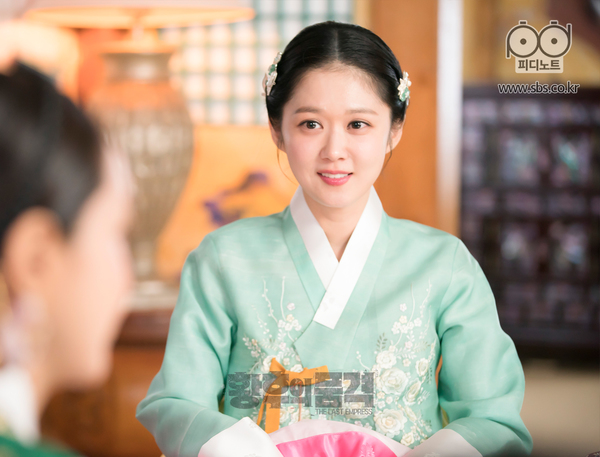 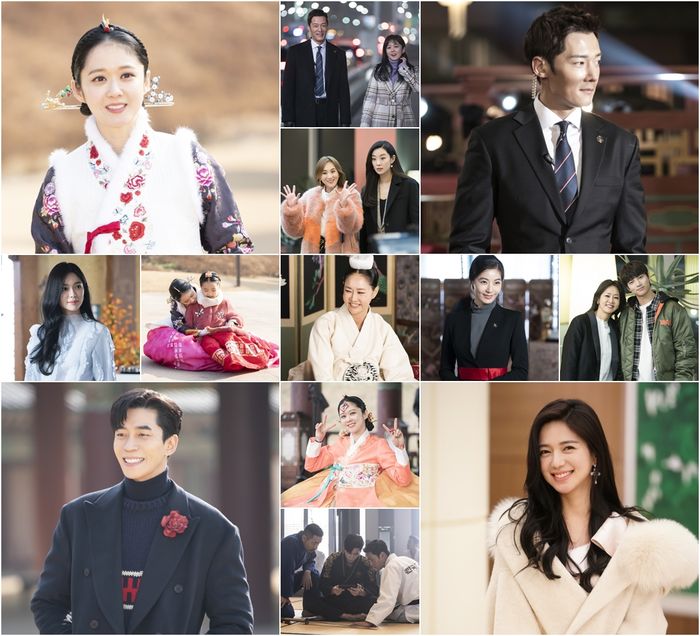 At the center of SBS’ The Last Empress is the dysfunctional royal family on a premise of Korea’s constitutional monarchy. When an ordinary musical actress marries reigning Emperor Lee Hyuk, she uncovers revolting abominations committed by her husband and his mother.

Taking the period drama trademarks of power contention and hideous acts of the royal family, The Last Empress surged to elevated plot developments brought about by the heroes’ journey to claim justice from their adversaries.

On the villains’ lair hopeless, coward and indecisive antagonists joined hands to make the dauntless good guys of the story suffer. Mercilessly launching pounces as they abuse their power, I saw countless of attacks and counter-attacks exchange by the opposing camps. Some ran on sanity while most contributed to the conflict thread that seemed to flow like a river.

In classic underdog fashion, Oh Sunny (Jang Nara) and Na Wang Shik (Choi Jin Hyuk) claimed justice set for their portrayed characters. Both rendered their roles to match the splendor of the villains’ camp, albeit the obvious disconnect due to Choi’s unfortunate inability to close his character tidily.

Strong on its placement of shining moments, the big cast was utilized well with its presented individual stories. The child actress who portrayed Ari also competed in stealing the show. Particularly since the relatively veteran cast was deluged in presenting their most exaggerated versions of their characters. 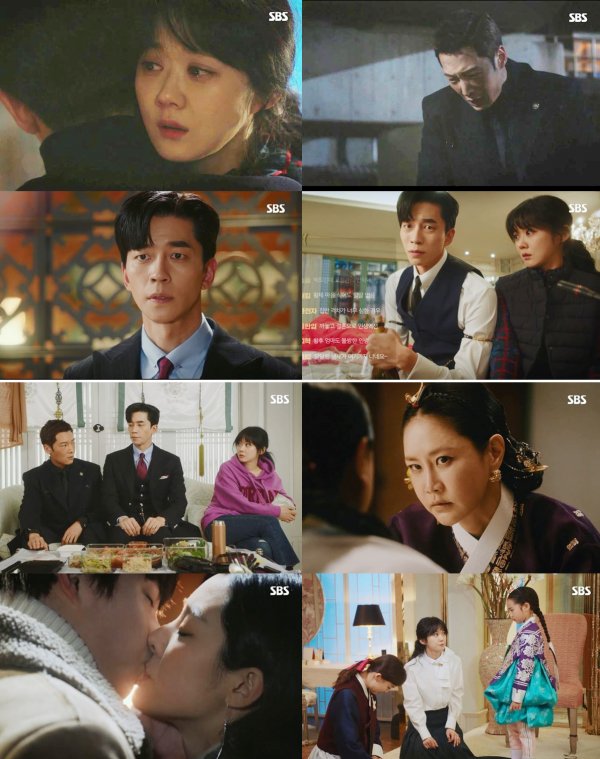 In one of our K-Drama couch released articles, I think I mentioned how the series made me feel like ajumma-ish sipping some makgeolli and munching dried squids. That kind of picture plus a slew of whining moments at the dynamic turns of events in the narrative while glued on the TV screen. It was my Wednesday-Thursday fate for 14 weeks that getting closer to the finale was more of a reprieve than fulfillment.

Pitching interconnected conflicts at the shifting arcs of the series, it all boils down to the downfall of the Imperial family. Interestingly, the exhausting ride had ample booster to sustain the viewer’s tolerance in order to see its big picture.

Ceaselessly tackling one issue after another, it was a long tunnel of patiently understanding the arduous greed and self-worth issues depicted by the characters.

At the end of it all, the culmination does not fully gratify even if the raised cases were closed and justice was served to the dominating villains.

Escalating problems are good impetus to keep the spirit of the story. Without regard to the length of the prolonged story problems is a different scenario. As soon as the series signaled its last scene, I heaved a sigh of relief for enduring, not because it felt gratifying. 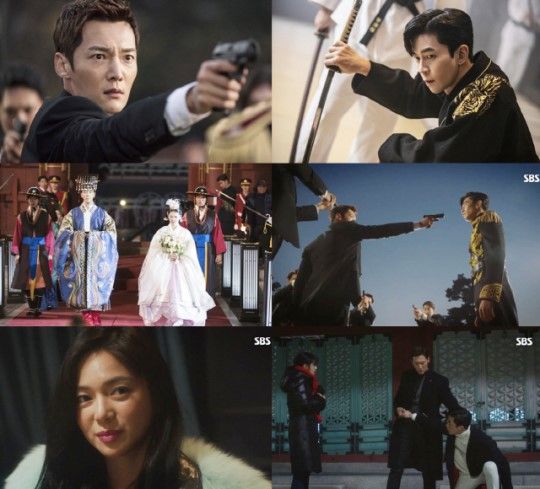 Always leading me to an emotionally spent limbo, I was expecting a gratifying ending. Given the lengthening stride on the last events of resolving the narrative’s problem, it ultimately fell short in proportion to the mountain of twists that erupted in the story.

When the news of its extension spread out, I was not happy because there was not much elaboration needed since almost all of the revelations had been given proper absorption for the audience.

Then Choi Jin Hyuk’s schedule conflict happened and it sure did not make the ending look good when Na Wang Shik was just cut off. To think that his bound-to-die character suffered greatly in the story, a decent ending would have sufficed, like a hospital scene perhaps and not him being murdered out of spite.

But then it all boiled down to the focal figure of the story – the last empress, Oh Sunny. Her successful overturning of events was an acceptable scapegoat to shift attention to her story than to dwell on the late heroics of Lee Hyuk. 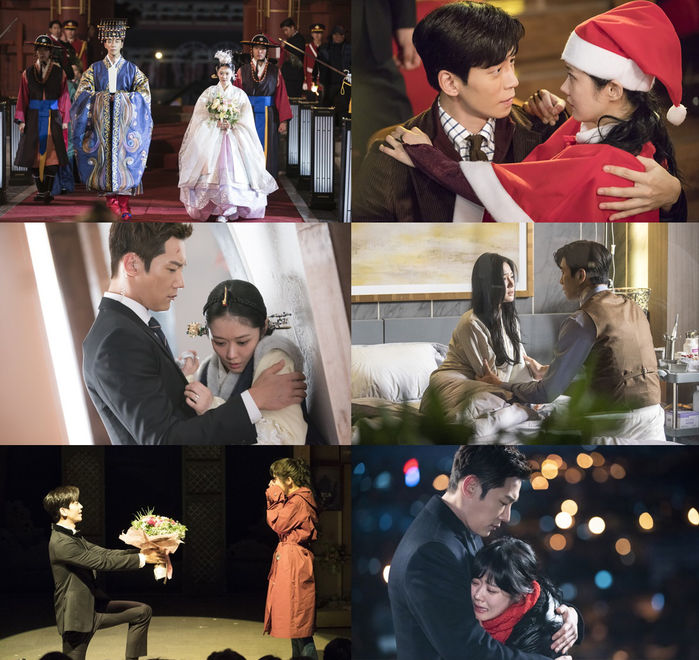 The Last Empress had me feeling like one of the hobbits on a journey to Mt. Mordor after all the heartbreaking difficulties in the series. Sadly though, I did not get a happy-I’m-back-to-Shire moment because along the way I lost the passion to root for its happy ending.

Although I laud the main cast for staying true to their characters with conviction, my reproach is mostly on its lengthy duration. Additionally, the stimulating twists were healthy crossing the halfway mark of the series. But when it seemed not going to tone down, the sentiment buildup became too much to handle.

If you like solving the usual period drama perpetual problems or if you like Jang Nara, then by all means, feel free to indulge.

Just pure drama, The Last Empress is a satisfactory watch that can thrill but won’t set your heart on fire with its message.

*All photos from SBS