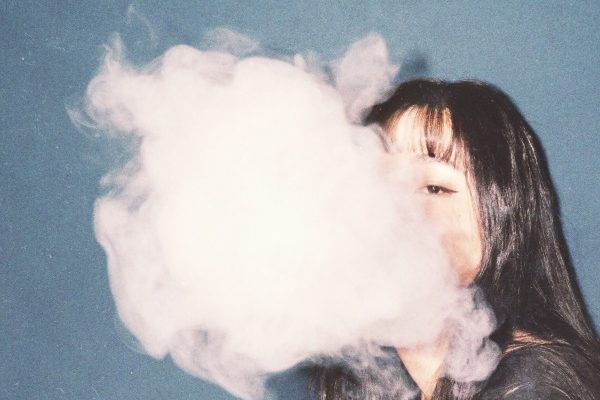 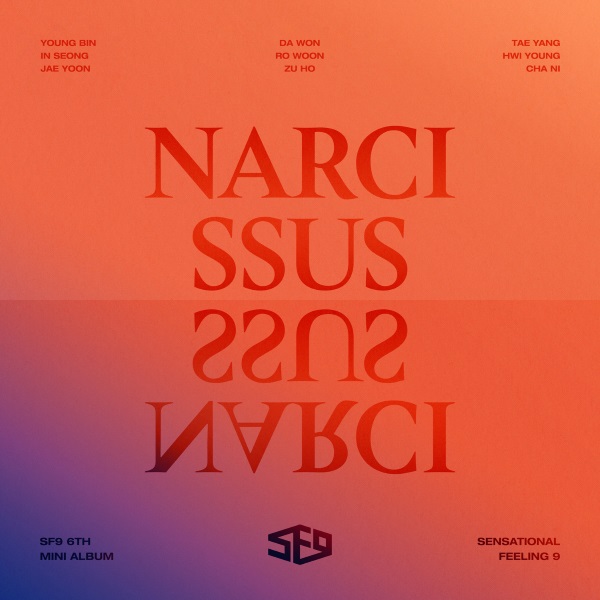 SF9’s Narcissus packs a few moments of brilliance into a compact EP, though the title track carries most of the oomph. The arrangement of “Enough” is immediately striking, with a groovy reggae-dub rhythm laid underneath the seething melody and some industrial-grade synth textures pulsing in and out of the dense chorus.

It could have been really great if the lyrics (penned by FNC CEO Han Sung-ho, active as ever on the production side) weren’t so painfully banal; the promo material claims that the message is being directed at the narrator himself in the mold of Narcissus “rather than a one-dimensional lover”, but that is entirely unconvincing given the actual text. (If that’s the intention, just replace every instance of the word ‘you’ with ‘I’ and the writing instantly becomes much more interesting, if still a bit clunky.) It’s the sound design and performances that nevertheless make for a creative and memorable piece.

Elsewhere, “Life Is So Beautiful” satisfies with a big, bold drop: the last chorus gets especially wild as an electric guitar shreds away alongside the flaring synths spilling out of the seams. While rapper Zuho is taking a needed injury break from promotions, he is still keenly present in this track and elsewhere. His deep tone and rhythm-bending flow add a certain attitude to otherwise pedestrian tracks like “Fall In Love”. I think the EP isn’t a real coherent package, but there are enough good ideas here to build outwards. 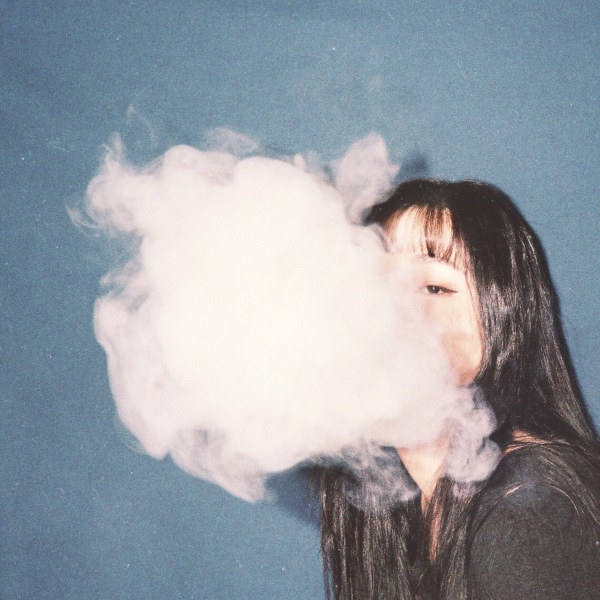 There’s something of a retro synthpop revival in the air ranging from Oohyo to Yubin. Uju is a newer singer-songwriter who put out a fantastic debut EP at the end of 2017, and she’s been producing some of the most promising work in this area alongside Uza.

The tracks of the follow-up Sunday Seoul Ep. 2 (three of them single cuts from before) are wonderfully smooth and nocturnal. They rely on a warm acoustic base in that spirit of Japanese city pop but let the synthesizer envelop them with sparkling lushness.

I don’t think there’s a true melodic standout like “Give Me The Light” this time around; instead, Uju deftly navigates the sometimes forlorn and sometimes romantic urban night in more innocuously engaging atmosphere, right up to an unexpectedly austere but appropriate close in “Trapped in the Picture”. 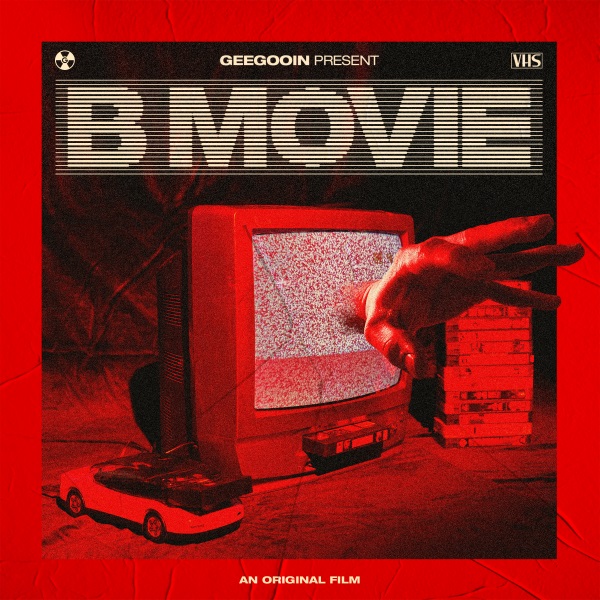 Geegooin’s high-tone, sharply enunciated, pounding flow translates just fine to trap. And the Rhythm Power rapper goes hard on B Movie‘s more ominous beats: the breathless flow in the second verses of “Jijongpal” and “Stephen Chow” is a furious sonic pleasure. Unfortunately, this is undone by monotonous compositions, lackluster lyricism, and over-reliance on less-than-stellar hooks. (The worst offender is “Stephen Chow” with its grating spliced chorus.) There’s just not enough here to hold attention.

The titular concept of bringing in kitschy culture had some potential (and the music video of “Mudslinging” is great), but even this is only halfway explored. Compared to the broadly similar-themed work by Legit Goons emcees, for example, the lyrical content of B Movie seems like it doesn’t really make a commitment. The verses by BewhY and Jay Park are standout moments – the former is particularly sublime – but not enough to salvage the EP.

Ironically, the most memorable track (“No More Drama”) has Geegooin dropping both his tension and speed, atop a laid-back beat that has a tinge of nostalgia in its gentle vocal echoes. He tells a frank and interesting story of how his life changed post-Show Me The Money. This is not where I expected him to be at his best; everything from the breakneck flow to the trap beats to the kitsch concepts should all be stuff that works for this highly unique and skilled veteran. But “No More Drama”, even in its slowness, has a certain vigor that the album needed.