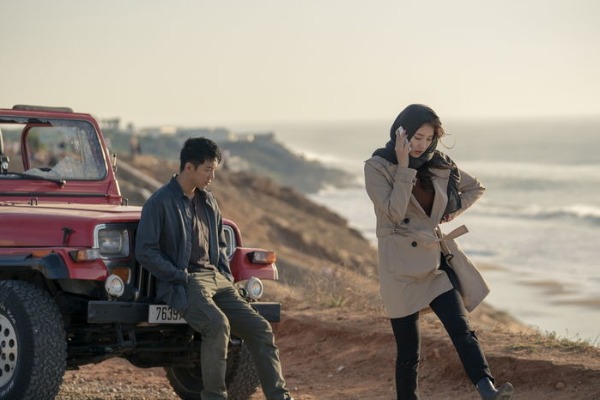 K-Drama Review: “Vagabond” Drifts Into A Gripping And Action-packed Series Worthy Of A Spot In Your Drama Binge List

Nothing can stop a man on a mission – especially someone who is out to avenge a lost loved one.

Vagabond was a thrilling action drama that capitalized on that premise. Though it was a trite and usual plot, it did not disappoint. Lee Seung Gi, Bae Suzy, and the rest of the cast portrayed their respective roles with their utmost best, which also made it such an engaging drama to watch.

Vagabond Quick Plot Round Up

Cha Dal Geon is a martial artist and a stuntman raising Hoon, his nephew, after his brother passed away and the mother abandoned the child in an orphanage. Though struggling to make ends meet, Dal Geon is happy and has a great relationship with Hoon.

Meanwhile, Dynamic Systems and John and Mark, are up against each other in a bidding for a government contract for fighter planes. It seems Dynamic got the upper hand and the government is considering their proposal the most. Jessica Lee, the woman heading the Asia branch of John, and Mark is willing to do anything in order to win the contract. 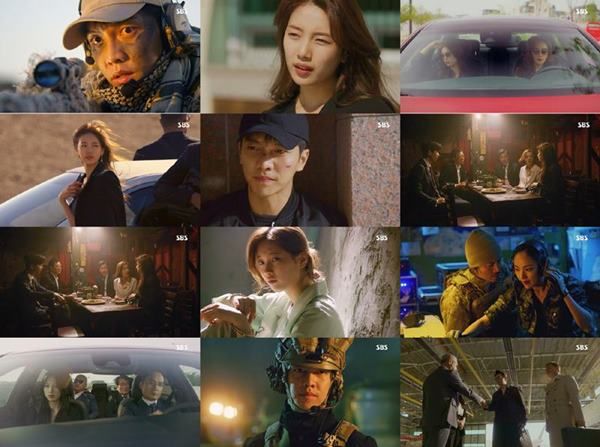 The young taekwondo team, in which Hoon is a member of, is flying to Morocco and Dal Geon is excited for his nephew. On the day of their departure, the Vice President of John and Mark, who is halfway across the globe, calls in to stop the Flight B357 from leaving. He manages to convey his message before he ended up dying on a suspected suicide.

However, the operator who receives his call is unable relay the message as she collapses amidst the chaos. The plane is able to leave the airport and with halfway through its destination, a part of the plane explodes midair and crashes, killing Hoon and the rest of the passengers. 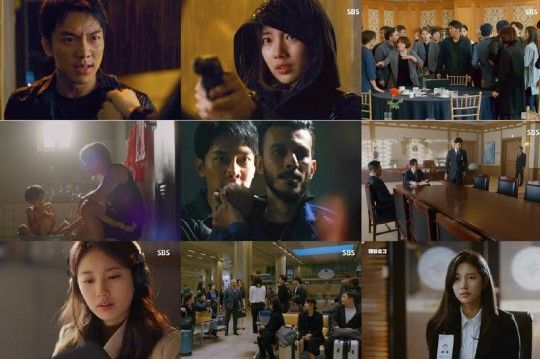 Mourning the loss of his nephew, Dal Geon, together with the rest of the families of the victims, fly to Morocco. They meet with Go Hae Ri, an agent from National Intelligence Service (NIS)  in an undercover mission in the Korean Embassy in Morocco. While in the bathroom, he sees a man and recognizes him as one of the passengers in the video Hoon sent to him.

He eventually discovers that apart from the man, the co-pilot also survived the crash. This leads him to believe that the incident has been done deliberately. He teams up with the NIS and together, they uncover the truth that involves the government and people with their own agendas. 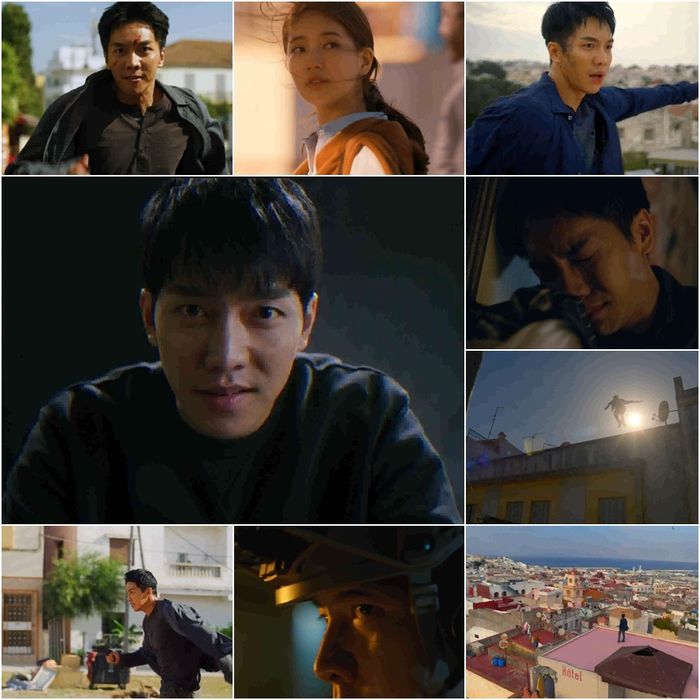 Vagabond, from its first episode up to its last, has satisfied fans of the action genre. Elements such as conspiracy, betrayal, camaraderie, and yes, a touch of romance, made this series such a fun watch. There were a lot of scenes where I found myself on the edge of my seat. That scene where Dal Geon chased after Jerome, their face-off (the first couple of times), those scenes where they were protecting Kim Woo Gi in Morocco and taking him back to Korea to appear in court, were highly-charged and well-acted.

The mind games were equally thrilling as well. The villains trying to up each other and the good ones doing their best to circumvent and prevent their evil schemes. 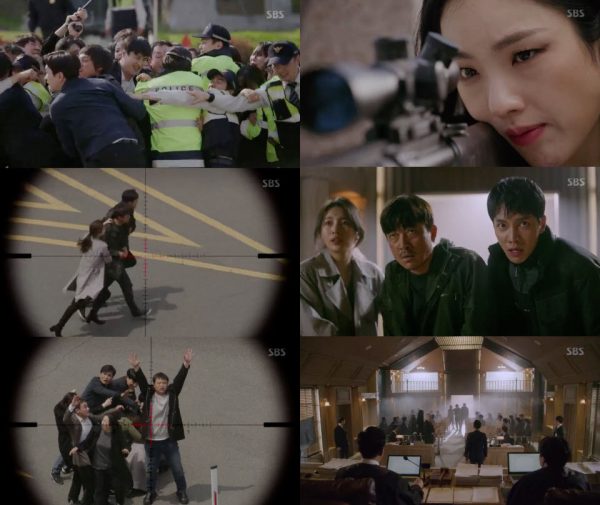 Apart from its action sequences, Vagabond excelled in highlighting human emotions and struggles. The story put a spotlight on how each character dealt with the situation they were in. The plot was simple and yet so interesting as it could happen to anyone. The conflicts and problems the characters faced are relatable. The drama gave us a glimpse into the complicated and dirty world of politics. Add in the power-hungry people and how their decisions affect the lives of the masses. 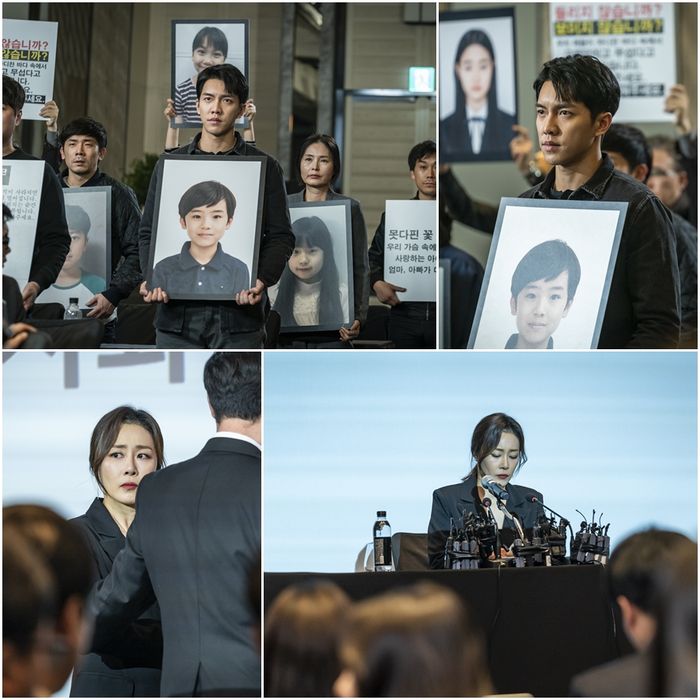 The actors fitted their roles very well that viewers could easily empathized with. Lee Seung Gi as Cha Dal Geon was able to convey the emotions of a grieving uncle. A bereaved family who is willing to do whatever it takes to give justice to his nephew’s untimely death.

Cliffhanger endings are not my favorite, but I understand the need for one. In case of Vagabond, I was really looking forward to the conclusion. Two episodes before the end of season one, I felt that Dal Geon had yet to achieve his goal. I thought that the creators would cram things in the last episodes to tie in loose ends. I was so glad they did not and opted for a cliffhanger ending instead.

Though it opens the possibility for a second season, with all the things that happened and the tears the characters shed, a happy ending is and should be expected. While I love that they did not rush to end things, I still feel that things would have been resolved in four more episodes. I worry that if and when we do get a season two, things would be dragged out. But then that’s just me thinking ahead. 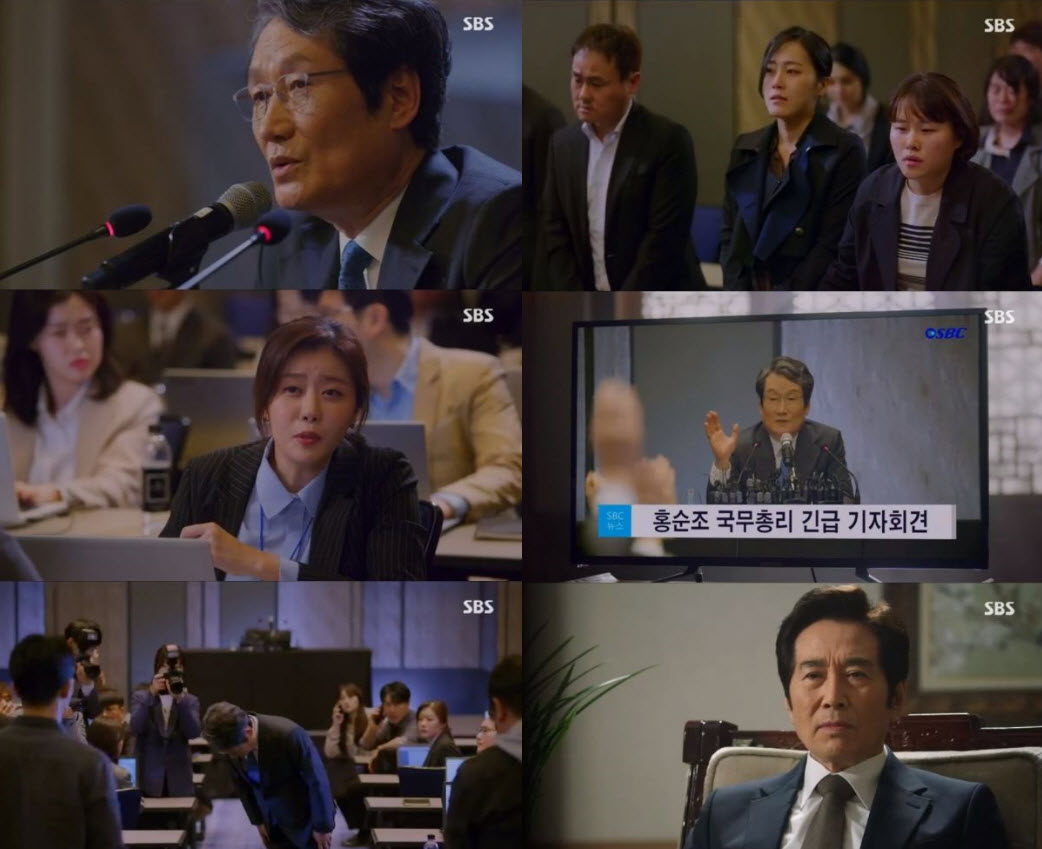 The ending is quite satisfactory, and it did not diminish the overall appeal of the series. I just hope they can sustain and keep the tone when we get to the next season.

Vagabond is a fictional drama. But the circumstances were so close to actual happenings in real life that it resonated well with the audience. It was not a far-fetched idea that people who were after power could manipulate things and situations to their benefit. Maybe not to the extent it was shown in the series, but the possibility is not so remote.

The characters, the good ones, have faced an enormous challenge. Most of the times they have been pushed backed to the walls. But help came from a group they least expected, and that is from ordinary people. One of the things that stood out in Vagabond, is the resilience of the masses. 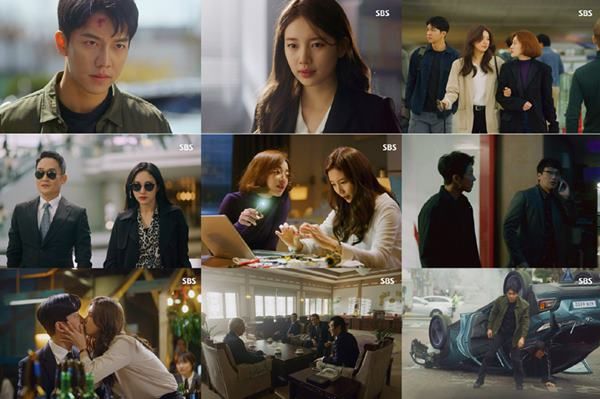 The victims’ families had gone through the same hardships and with that formed a stronger bond. Even though doubts had been cast, the truth eventually came out. It was a nice touch seeing how friendships were created despite the pain they all experienced from the tragedy. And it was also touching to see ordinary citizens fight for the truth. And how they came together to enforce change.

It reminded us that those in the government have no absolute power and that true power resides with the people. They may be the representatives of the country, but it will be the masses who make it possible for them to be there. Vagabond also taught us that there is no greater power than the will of the people fighting for the same thing. 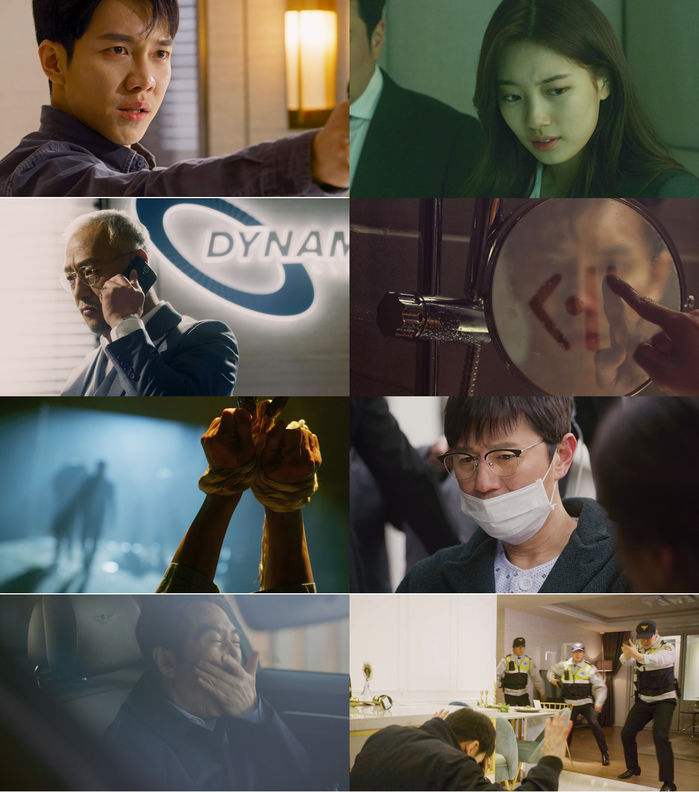 Dal Geon may be the first one who initiated his fight against the culprits. He would soon discover that he was not alone, and he cannot do it on his own. Without the efforts of those who helped him, he would not have gone far in his quest.

Vagabond is way more than just an action-genre series. It is a drama that revolves around humans and how we influence one another. Beyond the stunts and explosions, lies the stories of people who want nothing but to live in a world devoid of bad things.

People who want to get rid of corrupt individuals to the point they have to place themselves in the crossfire. Seek the help of former enemies in order to defeat the worst of them all. Though we are living in such a scary place, Vagabond reminds us that there is still hope for humanity, because good still far outweighs evil.