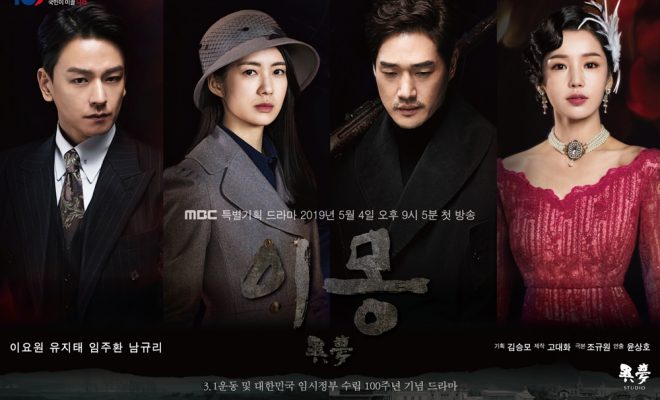 Emotional and thrilling — Different Dreams premiere wasted no second of where its narrative would head to on its official launch.

Covering Korea’s period of history when the country was colonized by Japan, Different Dreams delves on untold stories of freedom fighters and independence movements. 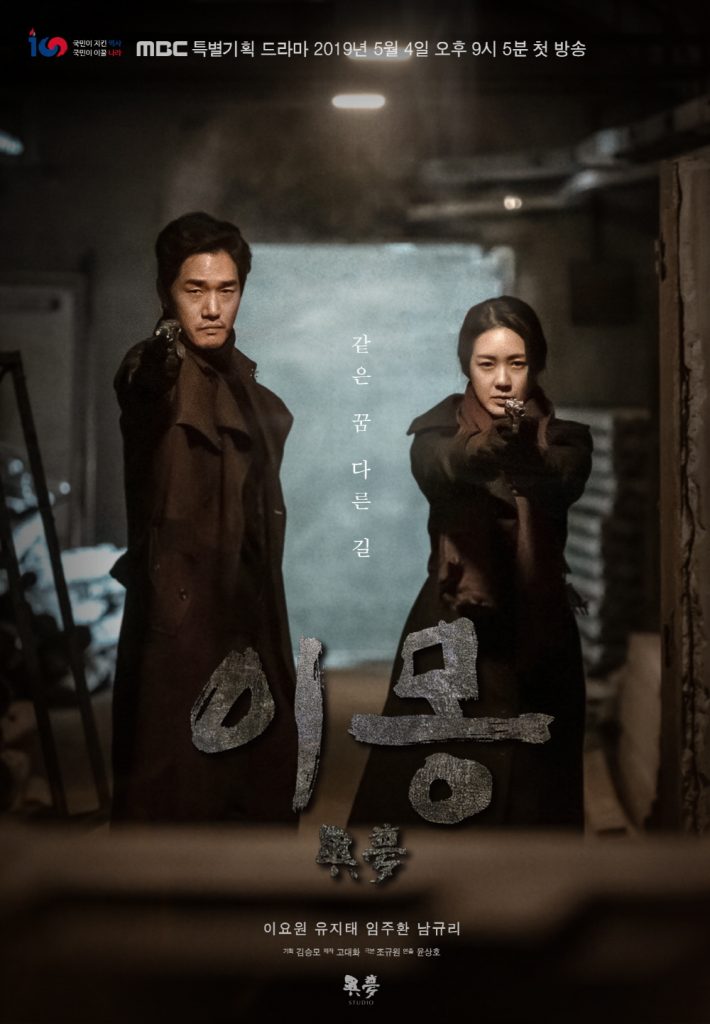 As is the case for stories depicted during this period of time in Korea, the series expects harrowing moments highlighting patriots. Suiting up for the main leads are Yoo Ji Tae, Lee Yo Won and Lim Ju Hwan, who had all been introduced in the premiere episode. Nam Gyu Ri faintly made her presence as well. 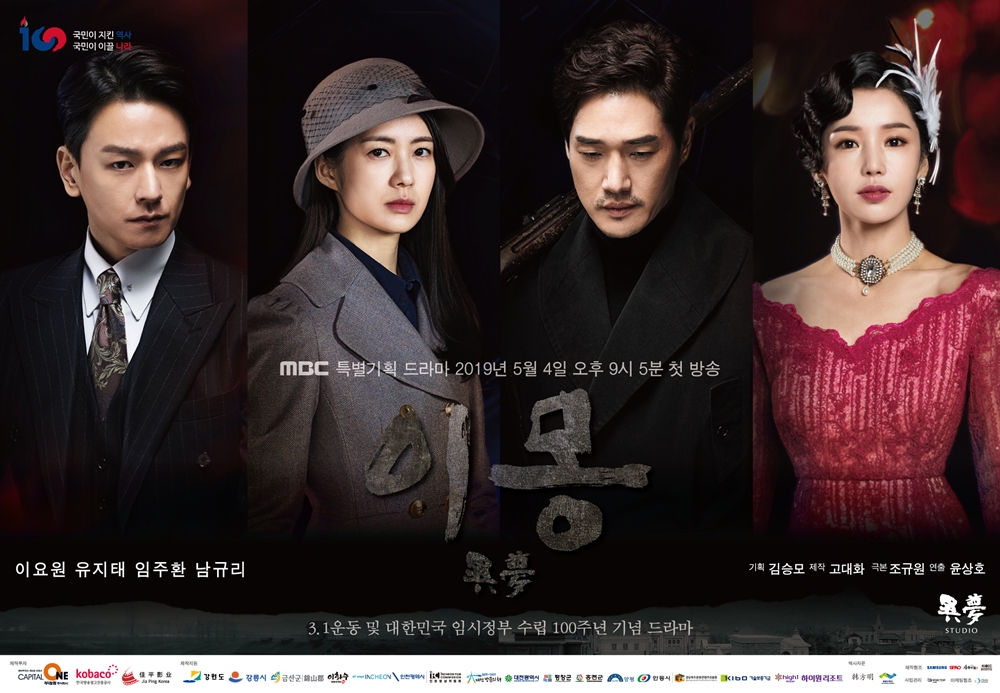 Kim Won Bong (Yoo Ji Tae), the leader of Heroic Corps, is on the lookout for an intel about the missing Russian fund. Awaiting at a rendezvous point, he and Kim Nam Ok spot their fellow member talking to police officer Matsuura. Left with no choice, Won Bong fires two fatal bullets and runs to escape. Rushed to the nearby hospital, the heroic corps renegade fights to live. Fortunately, skilled doctor Lee Young Jin (Lee Yo Won) saves his life.

Meanwhile, Young Jin reconnects with close friend Esther who returns without notice in the hospital. In passing, Esther inquires about the other friend in their clique Yoo Tae Joon. But Young Jin does not know his whereabouts. Aware that her friends are freedom fighters, Young Jin gets offended when Esther questions where her loyalty lies. Having been adopted by Japanese parents, Young Jin firmly resigns to the idea of just living her life as it is. 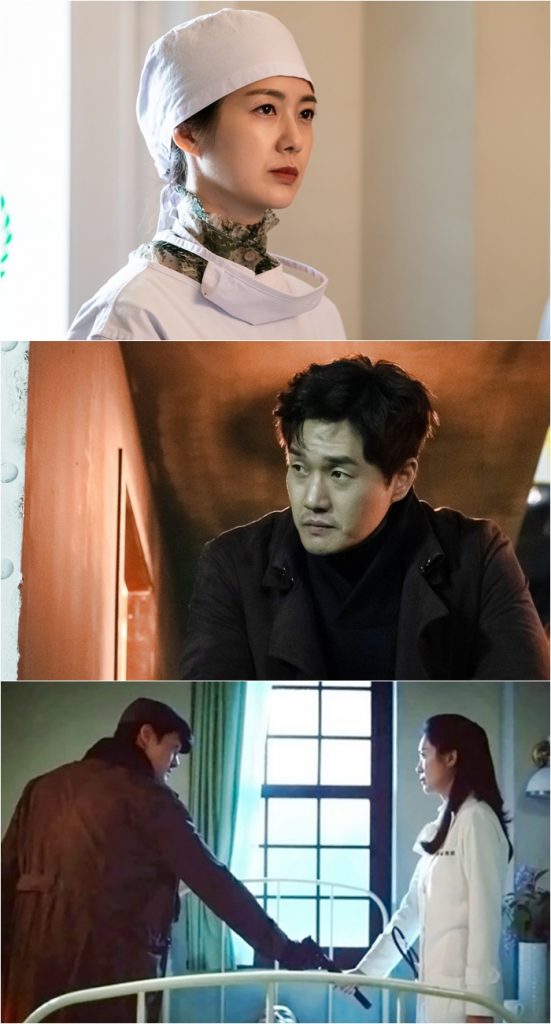 Forced to get information from Park Heok, the traitor Heroic Corps member Matsuura orders Young Jin to wake him up. Park Heok reveals information about “blue bird” and an assassination ploy by a female Joseon doctor.

When Young Jin realizes what Esther’s sudden appearance is about, she rushes to where her friend is. Conducting a physical check up with a high ranking Japanese official, Esther readies a fatal injection. In the process of pleading her friend not to proceed with her mission, Esther dies when she is shot mercilessly by the Japanese official.

The attempted assassination causes Matsuura to invite Young Jin for questioning. Also, Fukuda, a prosecutor joins the investigation on a separate boat. Knowing Young Jin is in danger, Won Bong goes incognito to infiltrate the police detention center. He visits Park Heok for one last talk and leaves a piece of cloth that bears the name of all members of Heroic Corps. Then he proceeds to rescue Young Jin, but she orders him to leave.

Redeeming himself, Park Heok hung himself to death. Hence, Matsuura’s plan to pin Young Jin with fabricated evidence came to a naught. Resorting to getting it from his corpse, Matsuura is greeted by Fukuda who castigates his desperate move. 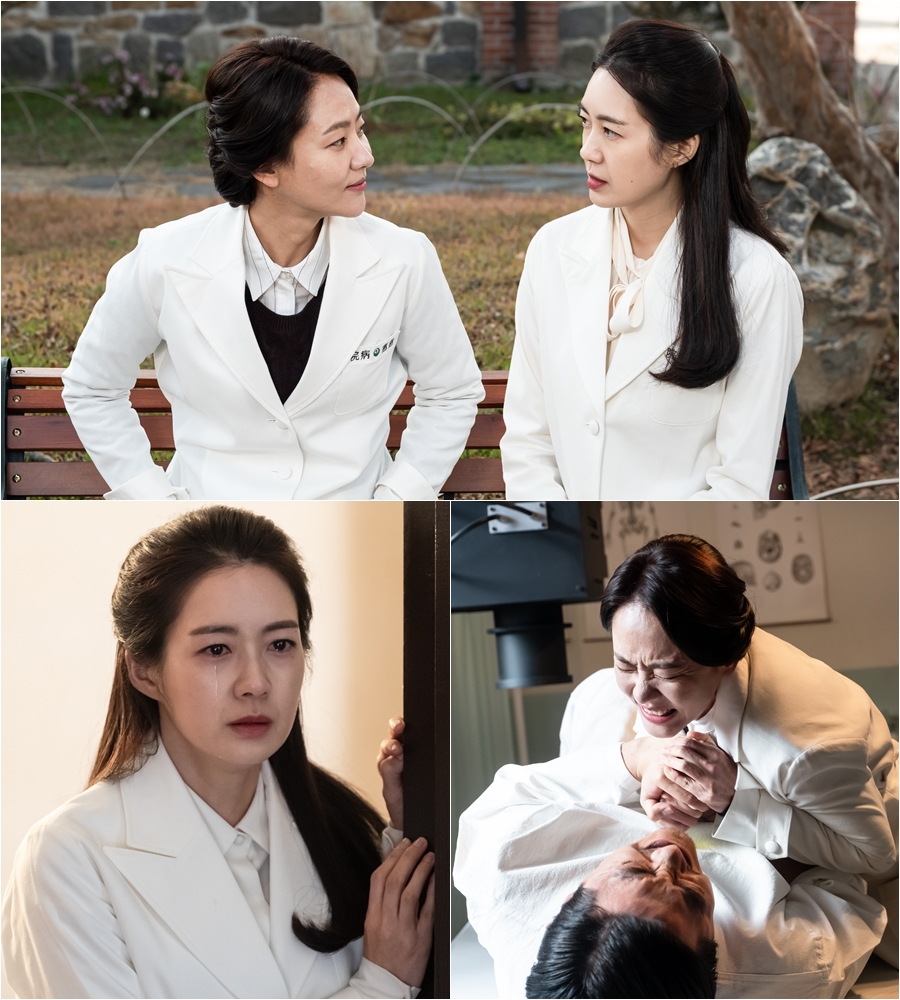 Knowing the internal conflict between the police and military officers, Young Jin tells her Japanese foster father that she will leave for China to not cause any problems for him.

On board a ship headed to China, Wong Bon approaches Young Jin, but the latter dismisses his presence and blames him on what happened to her friend. Later, alone in her room, Young Jin stares at a book and a flashback of her talking to a man revealed that she is also a spy. 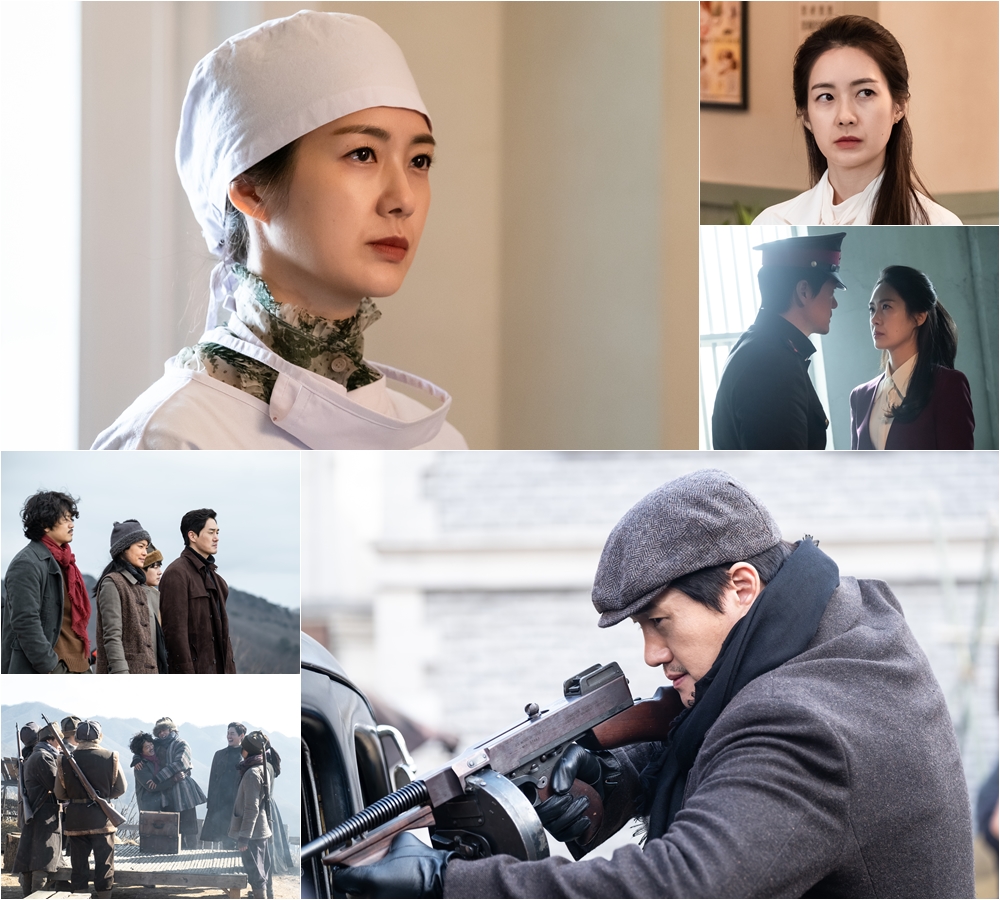 I am glad I am only covering the premiere of Different Dreams because I honestly dozed off after reading resources about Korea’s Provisional Government.

Notably, the polished introductions of the characters opened the dilemmas and conflicts to be tackled in the succeeding episodes. Peeling off the secrets of the main leads seems to be a driving point of the enthralling storyline. In addition, I like how the sentiments of the characters are shadowed with ulterior motives set for them.

I have mostly covered Korean history because of the period dramas that I watched so far. Different Dreams will be a latest valuable addition considering the years covered by the story.

Considering its depth and heavy theme, this weekly serving would test the viewers’ patience. But if you are up for the challenge, then set your Saturday on a four-episode binge on MBC.