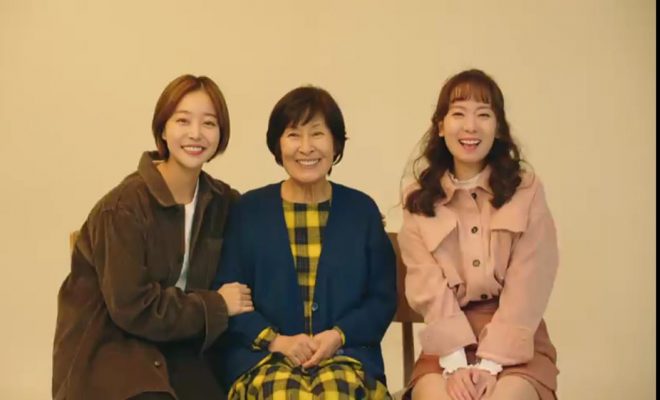 Key Moments In Episode 8 Of “The Light In Your Eyes”

Hye Ja stopped going to the centre after the embarrassing incident with the watch in the latest episode of The Light in Your Eyes.

Her friend Sang Eun lands a recording deal. Hye Ja spends time with both sets of friends. She finds that she has more in common with Chanel at this new stage in her life.

Meanwhile, Joon Ha starts moving out of the neighborhood to move on. He begins to turn over everything to his dad as he plans to leave. 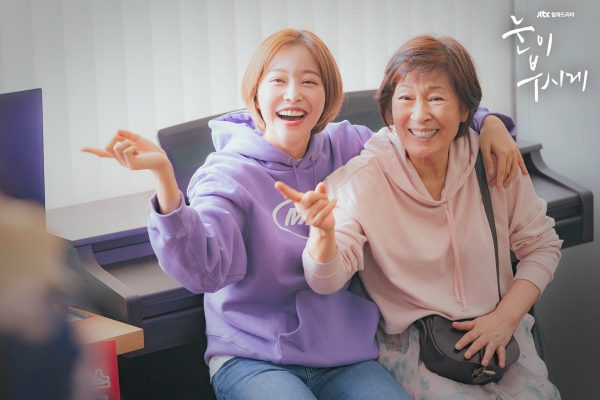 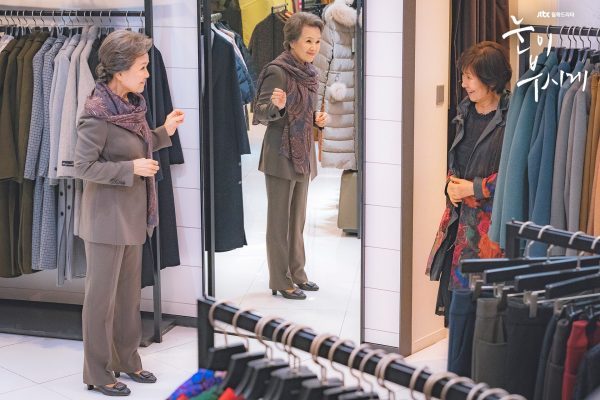 Shopping with her young friends expends a lot of Hye Ja’s energy. Additionally, she often gets mistaken as their grandmother.

On the other hand, she really enjoys spending time with her new friend Chanel. This caused a bit of jealousy from Sang Eun. Especially after she rebuffed her while they were in a cafe together.

Sang Eun further feels bad when Hye Ja spends more time with her elderly friends in the salon. Later on, they have a heart to heart talk. She tells her young friends that it’s uncomfortable for her since she’s aged so much. She thinks that it might also be uncomfortable for them since she slows them down. Hyun Joo gets upset at her and tells her that they don’t need the young Hye Ja, they just want Hye Ja. 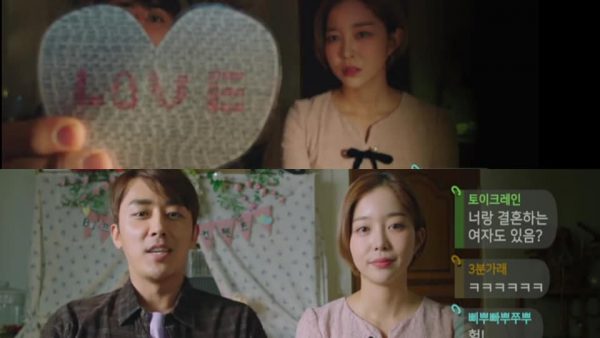 Since he needs to pay Hyun Joo back, he convinces her to pretend they’re married for his vlog. During the broadcast, he gets upset that the viewers don’t believe Hyun Joo likes him. Therefore, he starts bringing out all the gifts Hyun Joo gave him. However, the viewers tease him instead. They tell him he’s the one who hasn’t gotten over Hyun Joo and still likes her.

For this reason, he accepts their dare to burn all their mementos. Young Soo agrees to do it, but later on backs off when he sees Hyun Joo’s gifts burning. Left with nothing to put out the fire with, he pees on the box. As a result, his channel gets suspended. 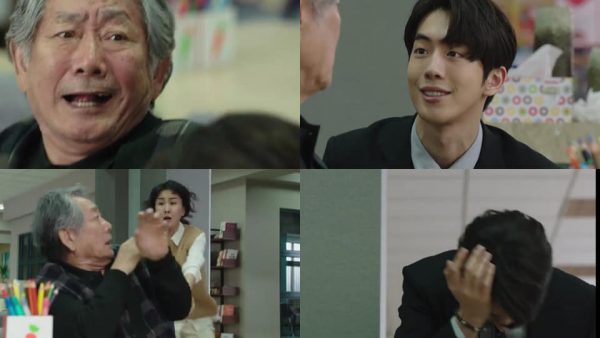 Despite Joon Ha’s attempts to befriend the old man who has Hye Ja’s watch, he continually gets thwarted. The old man always cries out in fear when he sees Joon Ha. Things comes to a head when the old man hits Joon Ha which causes a slight accident. Due to this, Hye Ja gets upset and can’t understand the old man’s reaction. 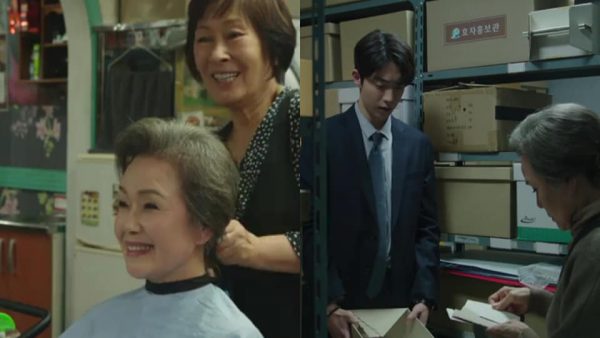 As Hye Ja styles Chanel’s hair, she discovers that her friend plans to visit her son in the US. Consequently, she hurries to tell Joon Ha. Left with no choice, Joon Ha admits the truth to Chanel and returns all her letters. Later, Hye Ja tries to look for Chanel, but she disappears without word. Likewise, Joon Ha stopped going to the center on the day Hye Ja’s friends came to spend time with them.

Later on, Chanel shows up at Joon Ha’s doorstep.

What a sad episode. I really felt the longing between the pair. What could have been a beautiful love story ended prematurely. Both Joon Ha and Hye Ja dealt with sadness and hopelessness. Even with Hye Ja trying to convince Joon Ha that the supposedly younger Hye Ja decided not to return, it sounded like Hye Ja was also trying to convince herself to let Joon Ha go.

I’m totally in love with the friendship Hye Ja has with Hyun Joo and Sang Eun. They’re totally supportive of Hye Ja no matter what age she is. The Light in Your Eyes has been a roller coaster of emotions for me. On one hand, it’s been very uplifting. Seeing the close relationships made me long for that kind of friendship too.

The Light in Your Eyes airs every Monday and Tuesday on jTBC.

She is currently watching The Light in Your Eyes, Babel, Liver or Die, and Legal High.