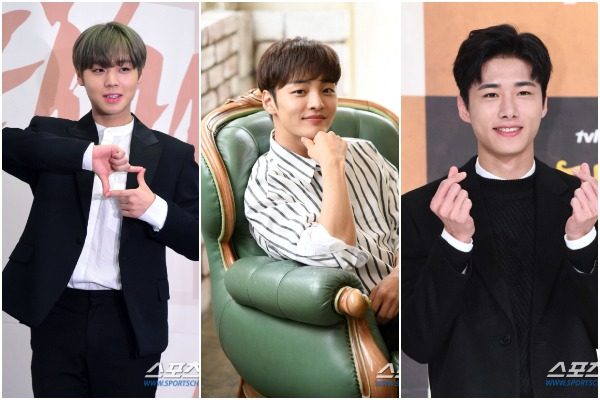 jTBC is in the process of rounding up the cast of its upcoming drama Flower Crew: Joseon Marriage Agency.

Kim Min Jae is confirmed to appear in jTBC’s historical romance drama. According to a representative from Stone Music Entertainment, the actor-rapper’s agency, he will take on one of the lead roles. Kim debuted as an actor in the 2015 drama Persevere, Goo Haera. 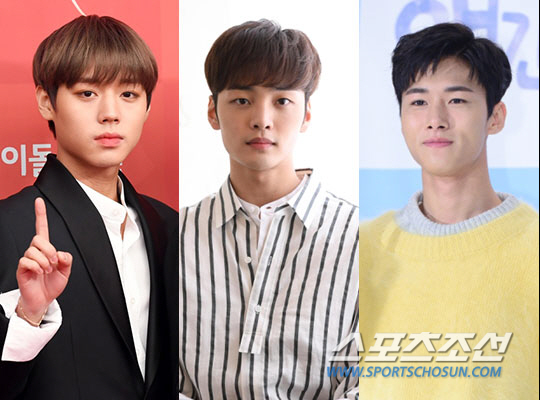 That same year, he played supporting characters in series Second 20s and My First Time. Also, in 2015 he joined Show Me the Money 4 as one of the contestants. Furthermore, he became one of the cast members of the MBC show Mari and Me. The following year he made appearances in dramas Dr. Romantic and Guardian: The Lonely and Great God. He also become a host of MBC’s Show! Music Core. In 2018, he had a cameo role in the Lee Byung Hun-starrer Mr. Sunshine. 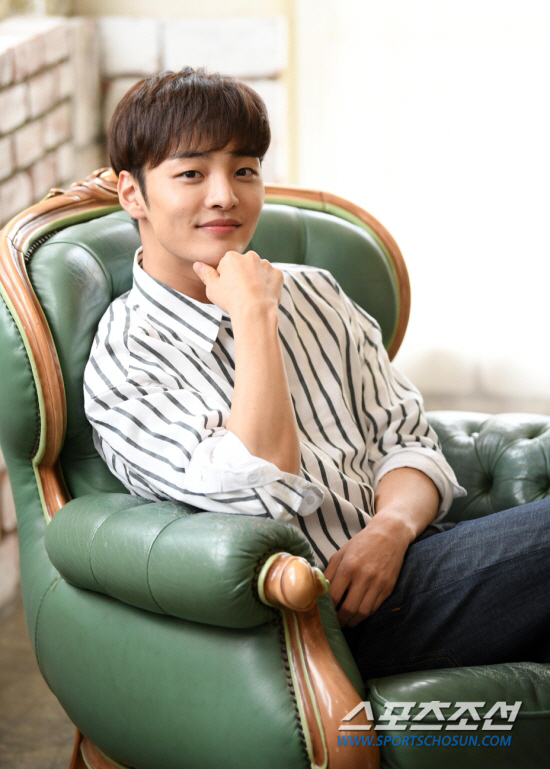 Flower Crew: Joseon Marriage Agency (literal title) tells the story of a King who approaches the best marriage agency. He makes a request to protect his first love. The agency’s crew will do everything they can to transform the woman he loves from a common citizen to the most noble woman in Joseon Dynasty.

In talks to complete the crew are Seo Ji Hoon and former WANNA ONE member Park Ji Hoon. Seo made his acting debut in the 2016 drama Signal, as a villain in one of the cases. He has been active since, starring in dramas School 2017 and Prison Playbook which both aired in 2017. 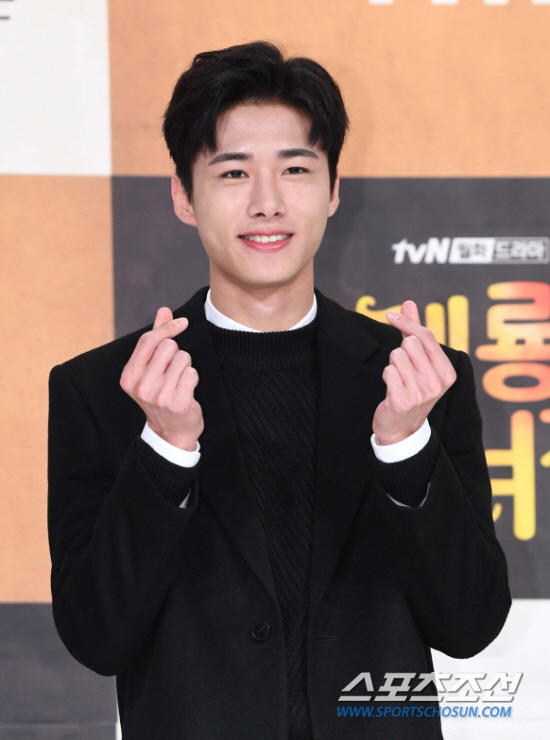 In 2018, he played the younger version of the lead roles in dramas My First Love (young Kang Shin Woo) and Misty (young Ha Myung Woo). In the same year, he starred as Kim Geum in the fantasy romance Tale of Fairy. He was cast in his first acting lead role in tvN’s Drama Stage – Midnight (literal title).

Meanwhile, Park Ji Hoon is a former child actor who appeared in historical dramas Jumong and The King and I and in sitcom Kimchi Cheese Smile. As a trainee in the second season of Produce 101, he was widely known as “Wink Boy” and popularize the catch phrase nae maeum soge jeojang (save you in my heart). He ranked second in the reality-survival show and debuted as a member of WANNA ONE, where he enjoyed immense success and popularity. 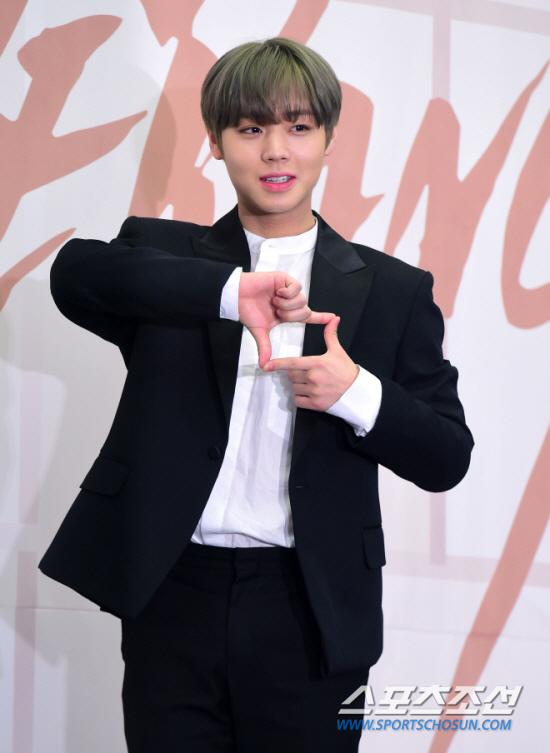 After the group’s contract ends, Park embarked on a solo career with a fan meeting in Seoul and across Asia. Park Ji Hoon will challenge himself as an actor once again, after he finishes his activity as a singer, particularly after the release of his debut mini-album.