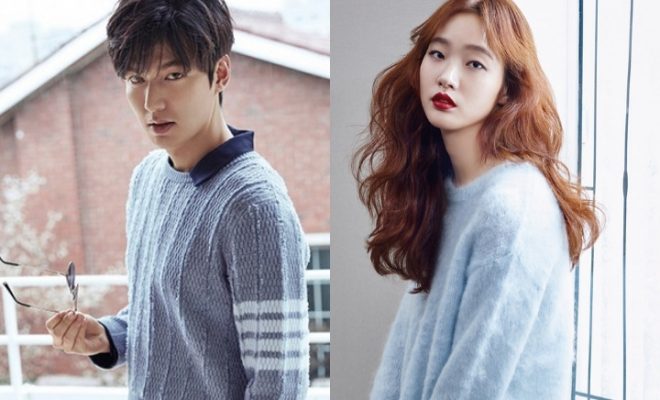 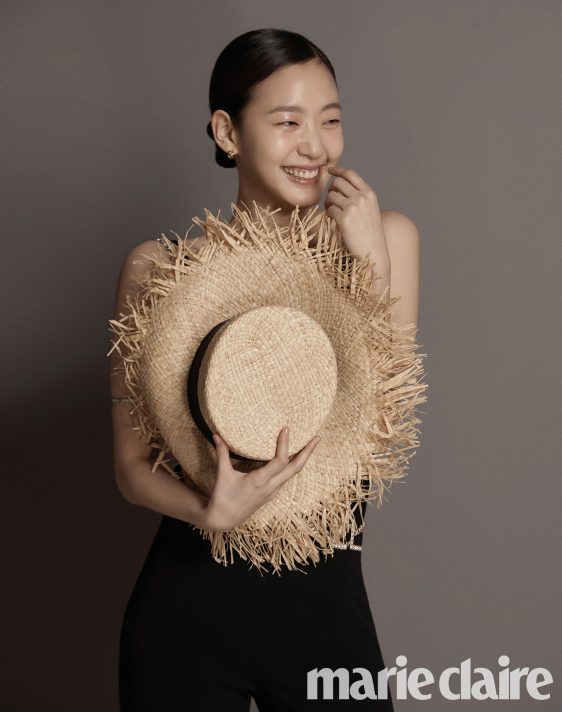 Based on the narrative overview, The King: the Eternal Monarch (working title) features two settings featuring parallel universe concept. It is also billed to showcase romantic moments for the hero and chosen female lead.

Following Lee Min Ho’s dual portrayal, the same challenge will be tackled by the actress. She suits up for contrasting characters in the two parallel words. In Korean empire she portrays criminal Luna. Meanwhile, in the Republic of Korea world, she is Jung Tae Eul, a detective who will team up with Lee Min Ho’s character Lee Gon.

Tasked to present antithesis characters, Kim Go Eun acknowledged the heavy load but vows to accomplish it. “It is not easy to play extreme characters like a criminal and detective. She said, “I thought that if I had a wide range of acting skills, I could do a good job for the two characters, one for Jung Tae Eul and one for Luna.” 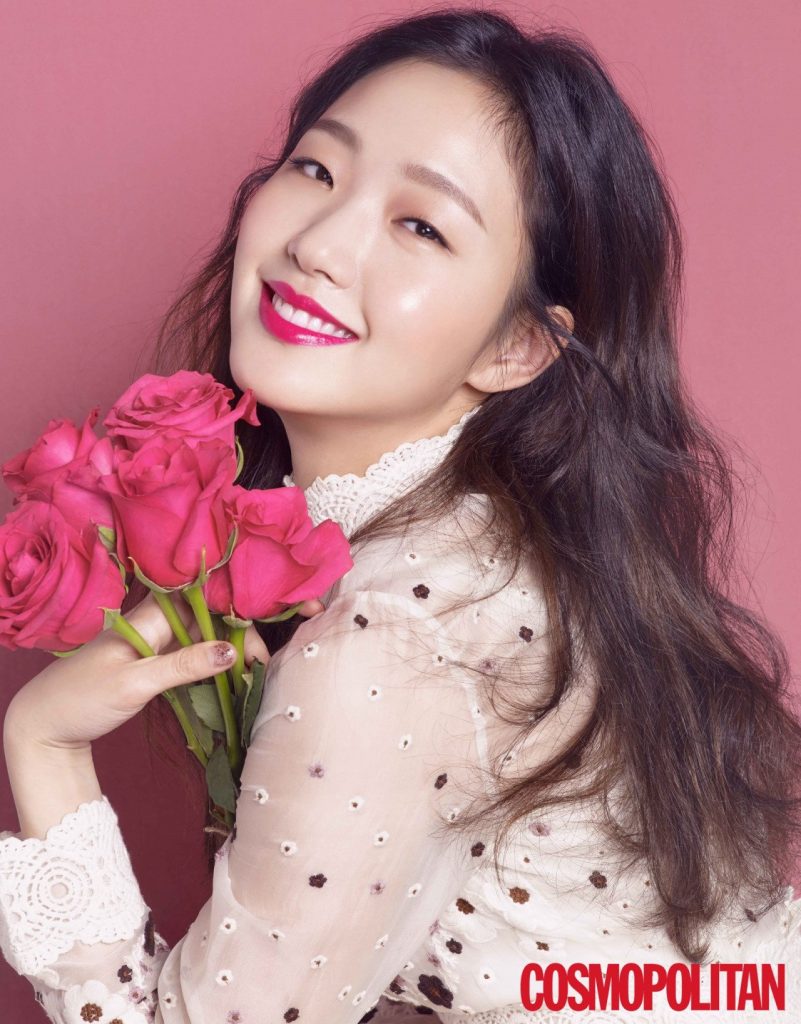 Taking the parallel world theme, The King: the Eternal Monarch depicts the story of Emperor Lee Gon, who is fighting off a supernatural villain by closing the door that leads to another dimension. In the other dimension, he seeks the help of his detective counterpart and Jung Tae Eul.

After the massive success of Goblin, Kim Go Eun appeared in 2018 film Sunset in my Hometown. Moreover, she stars alongside Jung Hae In for film Yoo Yeol’s Music Album, which is scheduled to be released this year.

While she has relatively worked on films since her debut in 2012, the actress gained mainstream success with her television dramas Cheese in the Trap and the iconic series Guardian: the Lonely and Great God.

With confirmed commanding main leads starring Lee Min Ho and Kim Go Eun, the series schedules its filming in the second half of the year to enhance its perfection.