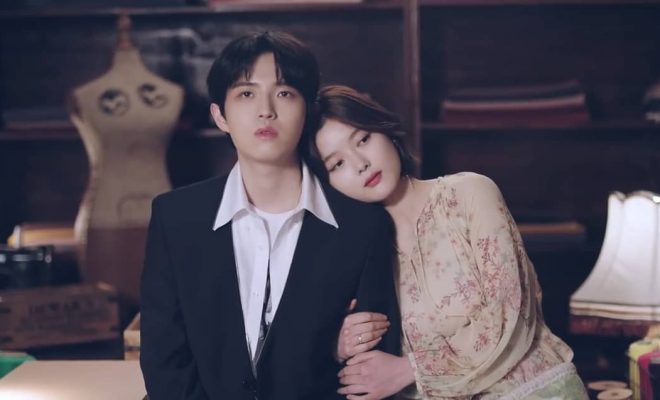 Kim Jae Hwan expresses his desire to start all over again for his solo debut music video.

Kim Jae Hwan marked his debut as a solo artist on May 20, with a song and music video telling the story of a fresh start. 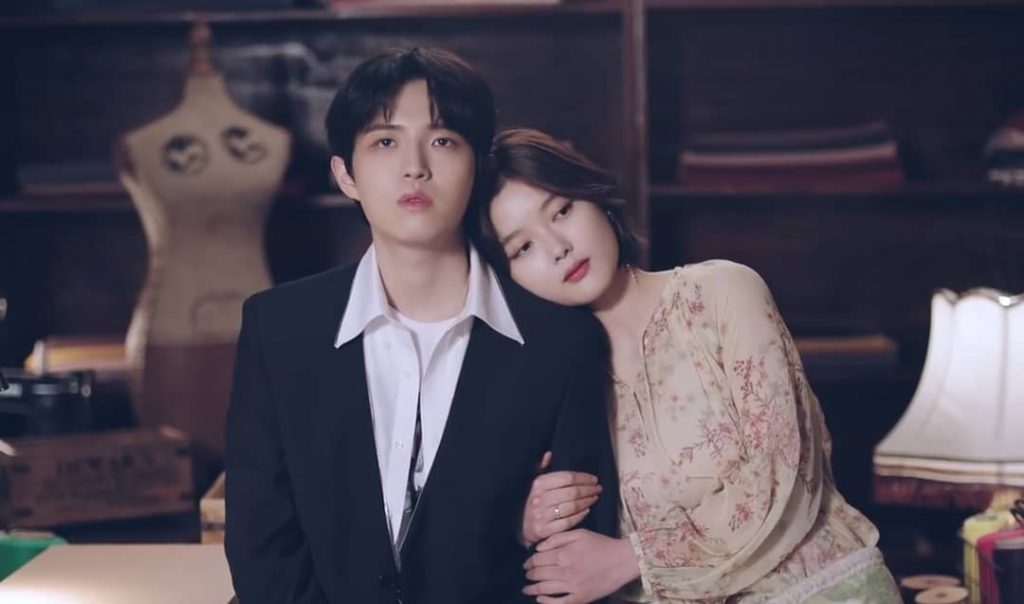 Titled “Begin Again”, the track signaled the launch of the singer’s solo career after first establishing himself as a member of Wanna One. It headlines his mini-album titled Another, which was dropped simultaneously with the song and its music video at 6 PM KST.

Containing a soft acoustic accompaniment, the song called attention to Jae Hwan’s sweet and rich vocals which effectively relayed the emotions it wishes to get across to listeners. It was produced by veteran singing legend Im Chang Jung, who also co-composed the track with Jae Hwan himself.

Singing about his desire to turn back time and start all over again with the person he loves, he crushes fans’ hearts with a painful story of someone who has loved and lost.

Along with the singer, the music video starred actress Kim Yoo Jung as his beloved. The two showed an image of a happy and romantic couple in most parts of the music video.

However, with their great on-stage chemistry together, Jae Hwan and Yoo Jung made it harder for viewers to witness how the music video reflects the story of the song’s lyrics.

Additionally, “Begin Again” aligned itself with the singer’s current reality – which is starting anew all on his own as a solo singer, following his memorable days with his ten former groupmates in Wanna One and their beloved fans.

Watch the music video for “Begin Again” below:

We need your support! If you have enjoyed our work, consider to support us with a one-time or recurring donation from as low as US$5 to keep our site going! Donate securely below via Stripe, Paypal, Apple Pay or Google Wallet.
FacebookTwitter
SubscribeGoogleWhatsappPinterestDiggRedditStumbleuponVkWeiboPocketTumblrMailMeneameOdnoklassniki
Related Itemskim jae hwankim jae hwan anotherkim jae hwan begin againkim yoo jung
← Previous Story ONEUS Raises Anticipation For Comeback With Tracklist Reveal And First Set Of Concept Photos
Next Story → Jessica Talks About Her Plans For The Future And Memories From The Cannes Film Festival