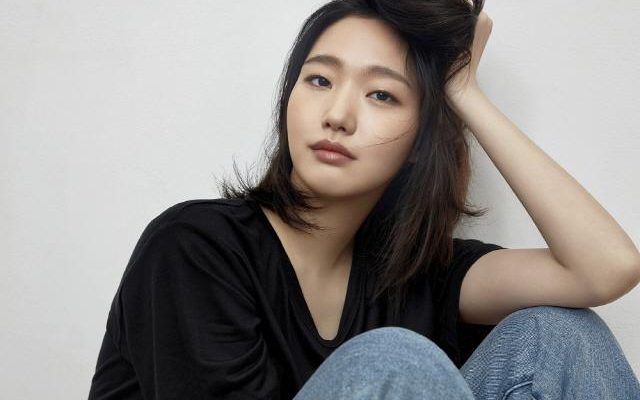 Beloved actress Kim Go Eun will star in a new, intriguing drama based on the popular webtoon Yumi’s Cells!

Sensational Kim Go Eun will make her return to the small screen in a new webtoon-based drama adaptation! Recently, webtoon-derived dramas swept the Korean film and television industry and will continue to do so during 2021.

Kim Go Eun will play the lead role in Yumi’s Cells, which will follow the story of the similarly-named Naver webtoon. 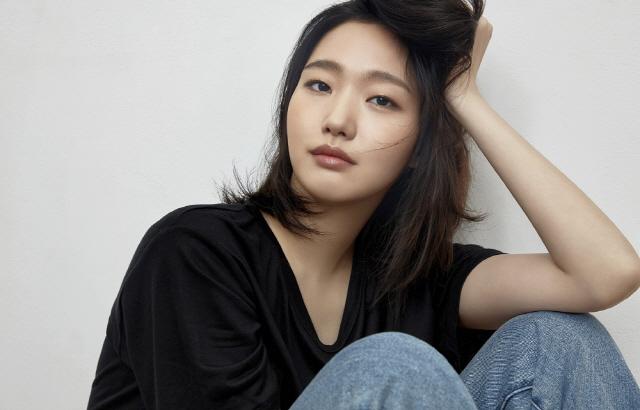 Both the webtoon and drama follow the life of office-worker Yumi, played by Kim Go Eun, through the interesting perspective of the brain cells in her head. Yumi, an ordinary woman who struggles to express her feelings, begins to evolve through her love life and career. Through this growth, she will learn how to feel happiness from even the monotony of everyday events.

The drama will combine the charming reality of Yumi’s life, as well as animated scenes to portray the thoughts of her many brain cells. Combining reality and animation will accurately depict the webtoon and bring its fun to the small screen.

Its drama adaptation will be written by Song Jae Jung, known for work such as Memories of the Alhambra. The writing team also includes Kim Yoon Joo of the drama Find Me in Your Memory, as well as rookie writer Kim Kyung Ran. Meanwhile, Lee Sang Yeob who directed favorites such as Familiar Wife and Shopaholic Louis will lead the show as the director.

In regards to her new endeavor, Kim Go Eun stated, “It is the power of ‘sympathy’ that people have for Yumi’s relatable love story that makes many people laugh and cry. I am looking forward to her future journey”.

Kim Go Eun steadily established a name for herself in the drama industry, starring in major hits such as Guardian: The Lonely and Great God and The King: Eternal Monarch. Moreover, she thrilled audiences with her strong performances in films such as Canola and Tune in for Love.

Audiences can anticipate another brilliant story expressed by the talented actor.

The drama Yumi’s Cells will begin filming during the first half of 2021. Fans can look forward to further casting announcements.