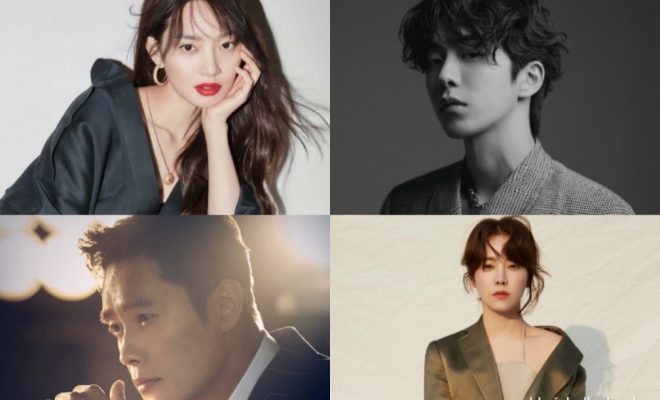 Scouring Korean drama history, the confirmed appearances of top tier actors easily rouses attention. After all, a combination of not just two, but four A-listers and popular actors is hard to come by. 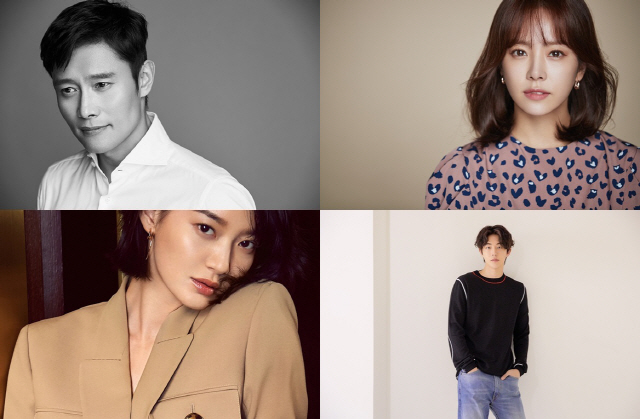 To be penned by acclaimed writer Noh Hee Kyung, HERE (working title) sets to traverse the stories of an international non-profit NGO workers. Lauded for the opulent taste of her drama often characterized by idyllic lines of lingering message to humanity, Noh is the writer behind unconventional melodramas – That Winer, The Wind Blows, It’s Okay That’s Love, Dear My Friends and Live.

Her dramas have tapped on some of the most renowned actors including Jung Woo Sung, Jo In Sung, Song Hye Kyo, Gong Hyo Jin and Go Hyun Jung.

Set for 2020 broadcast, HERE summons a superior cast who have starred in high-rated and acclaimed dramas in the last two years. That includes Chief of Staff, The Light in your Eyes, and Mr. Sunshine. 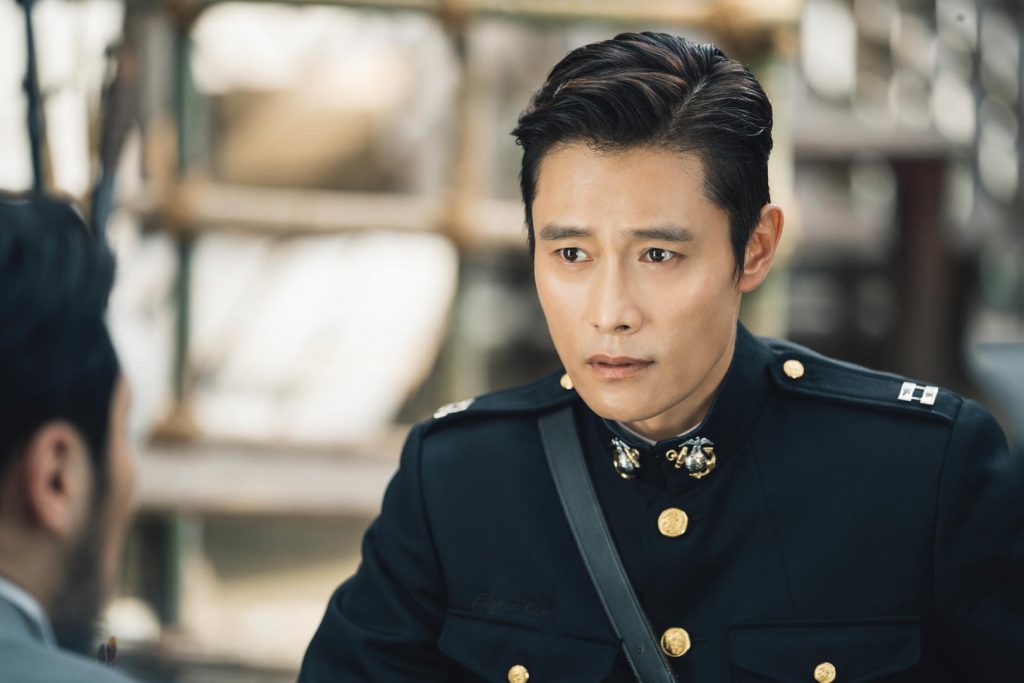 On point to her politician character in Chief of Staff, Shin Min Ah readies for the second season of the Netfflix globally released series.
Interestingly, it will be the third project that he will work on with Lee after Beautiful Days and A Bittersweet Life. 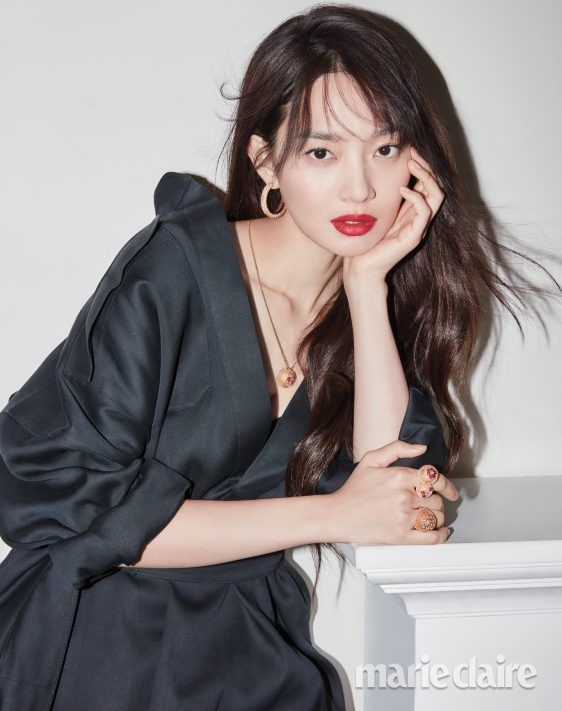 Seemingly on an acting spree, Han Ji Min has starred in four films and three dramas in the last two years alone.
Notably, HERE reunites Han Ji Min with Nam Joo Hyuk since their last jTBC drama project. Moreover, it will be her second work with writer Noh since Padam Padam. 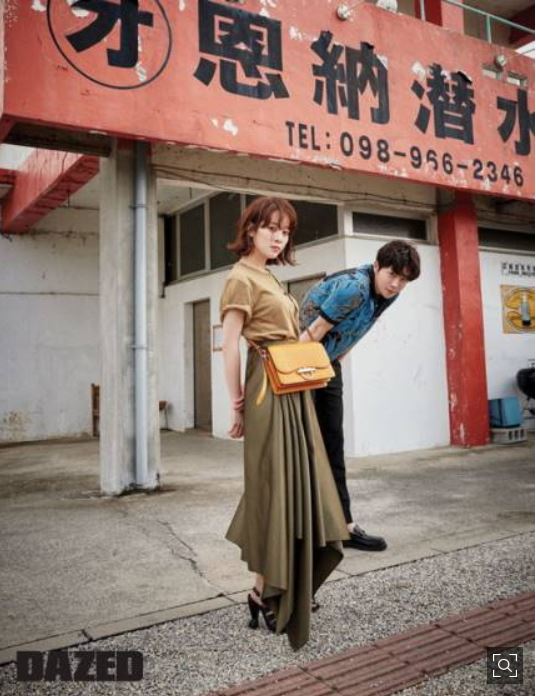 Capping off the main stars of HERE is 2018’s best film rookie actor Nam Joo Hyuk who appears even more determined to broaden his craft as an actor.

With four cream of the crop actors on board to breathe life to the newest script of Noh Hee Kyung, an expected powerhouse drama awaits patrons come next year.