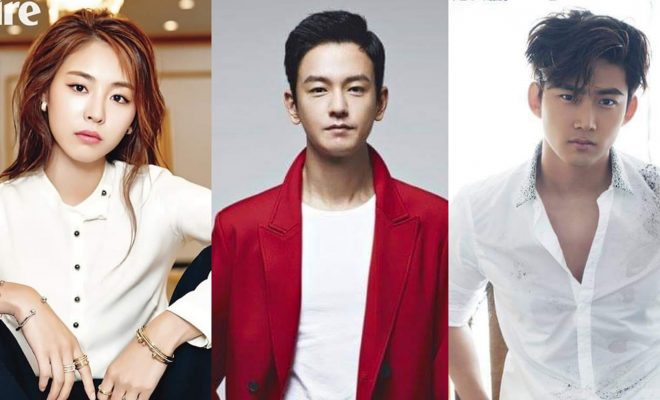 Lim Ju Hwan To Join Ok Taecyeon And Lee Yeon Hee For “The Game: Towards Zero”

Things are getting more exciting for MBC’s upcoming drama, The Game: Towards Zero.

On September 19, MBC confirmed the news that actor Lim Ju Hwan is now part of the thriller drama, The Game: Towards Zero. He is currently starring in the tvN drama, The Great Show. 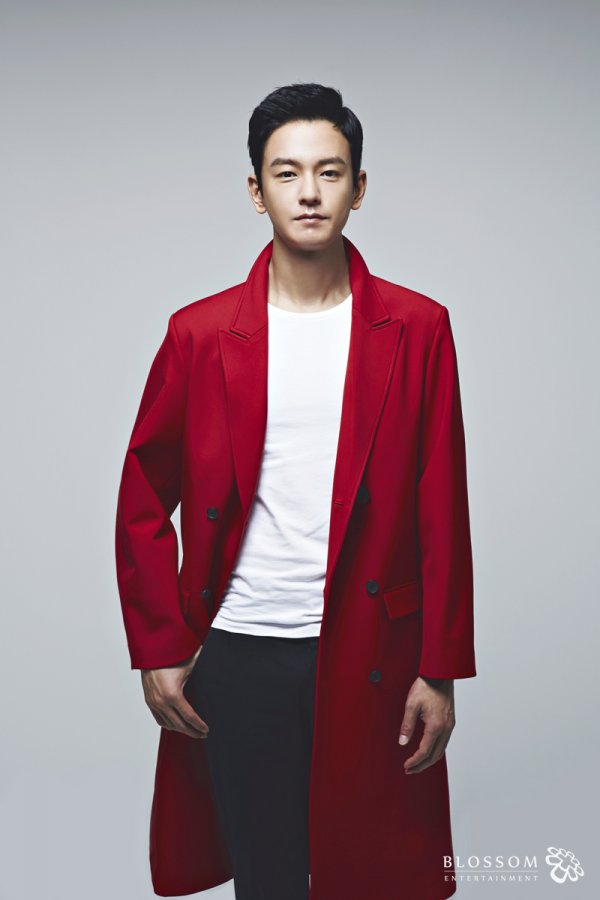 Lim Ju Hwan is set to join Ok Taecyeon and Lee Yeon Hee, whose casting were previously announced. Excitement is mounting for this drama since this is Ok’s first drama after his discharge from mandatory military enlistment. He was last seen in the 2017 OCN drama Save Me, prior to his enlistment.

Meanwhile, Lee returns to the small screen after a two year hiatus via this mystery drama. She was also last seen in the JTBC romantic drama The Package. In the same year, Lee also starred in the drama Into the World Again, with Yeo Jin Goo.

Targeting for broadcast in the first half of 2020, The Game: Towards Zero centers around the role of Ok, Kim Tae Pyeong. Acting as a prophet, the rich and handsome man can foresee the moment when people die as soon as he looks into their eyes.

Lim will take on the role of  lawyer Koo Do Kyung. Known to be a perfectionist, the tall and attractive lawyer takes his career seriously. Do Kyung is unstoppable and digs through all his cases. Determined to unveil every aspect of the investigations, he partners with Detective Jun Young (Lee Yeon Hee) to catch a serial murderer.

Director Jang Joon Ho takes the lead for this drama. PD Jang last worked on the 2018 MBC drama, The Time.  He also directed the 2017 drama Bad Thief, Good Thief. Penning the script is Lee Ji Hyo, who wrote The King of Dramas.

The Game: Towards Zero will premiere in the first half of 2020.

We need your support! If you have enjoyed our work, consider to support us with a one-time or recurring donation from as low as $5 to keep our site going! Donate securely below via Stripe, Paypal, Apple Pay or Google Wallet.
FacebookTwitter
SubscribeGoogleWhatsappPinterestDiggRedditStumbleuponVkWeiboPocketTumblrMailMeneameOdnoklassniki
Related ItemsLee Yeon HeeLim Ju HwanOk TaecyeonThe Game: Towards Zero
← Previous Story Rain And Kim Tae Hee Happily Welcome Their Second Daughter
Next Story → NU’EST To Make Fall Memorable With October Comeback