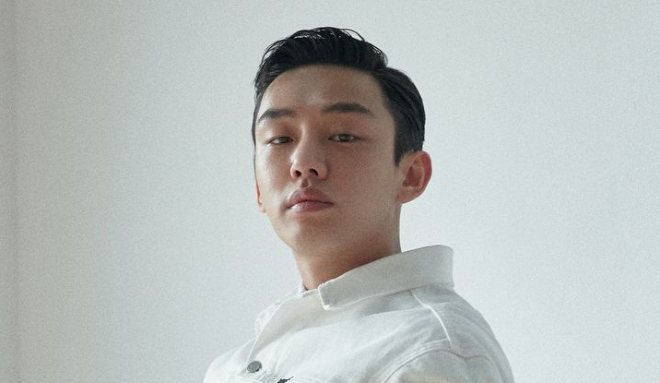 Mystery-thriller series Hellbound will be meeting the international audience in September at the largest film festival in North America.

The Korean wave is getting bigger. Apart from dominating Asia, lots of movies, artists, and even series are making their way to the Western countries.

Director Yeon Sang Ho’s work Hellbound, which is set to air this year on Netflix, received its ticket to enter the famous film festival in Canada. The said series is the first-ever Korean drama to make it to the Toronto International Film Festival. 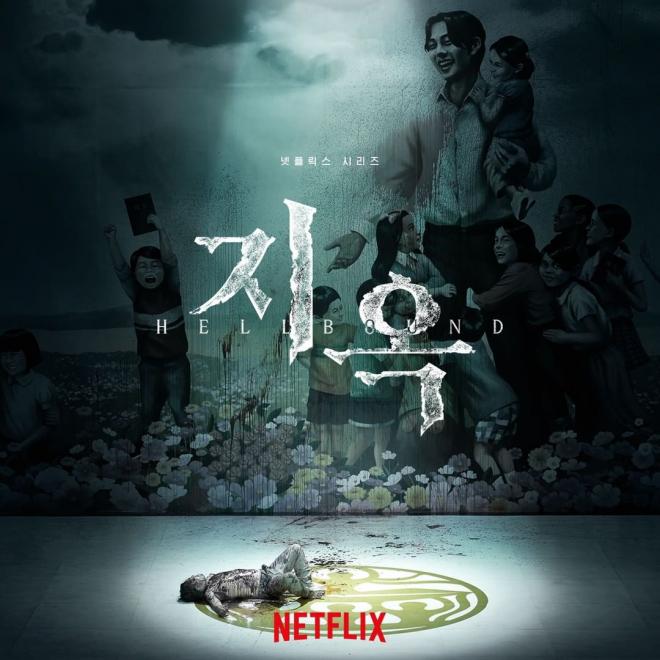 Hellbound will have its screening in the film festival’s Primetime section, a category that merely focuses on the series – which are a cross between television and movies that have impressive story concepts and production.

Another Netflix series that is also invited in the upcoming festival in the same category as Hellbound is Colin in Black and White by Ava DuVernay.

The Primetime section was first introduced in 2015 and since then various series from different countries were also screened in the film festival such as Black Mirror, Transparent, and Heroes.

Hellbound depicts the story of the supernatural phenomenon, which different ordinary individuals will be experiencing hell made by humans. It is set in a place where humans encounter life changing situations considering as a curse or a miracle.