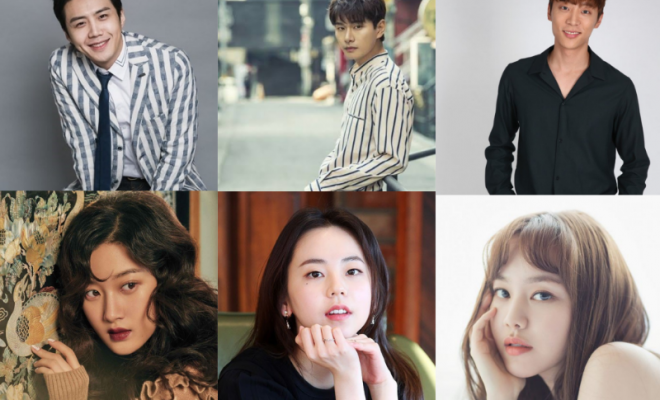 Meet The Official Cast Of “Welcome To Waikiki Season 2”

Following the news of Lee Yi Kyung’s reprisal of his role for Welcome to Waikiki Season 2, the five actors joining him are officially unveiled. 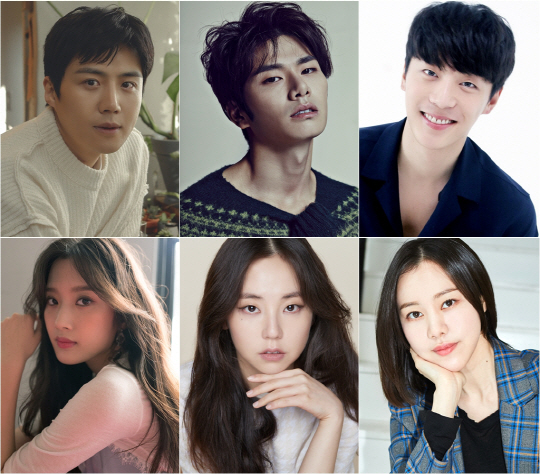 Rising and reliable actors Kim Sun Ho and Shin Hyun Soo are confirmed to complete the quirky trio of brotherhood with Lee. In addition, Moon Ga Young, Ahn So Hee and Kim Ye Won take the female leads of the story.

Loved by the audience, the first installment of Welcome to Waikiki garnered online raves by inducing a sweet comic relief.
Its new concept of youth drama was appreciated, owing to its solid and smart writing, which was powered by the cast’s impeccable portrayals.

Propelling the careers of the first season’s mainstays, the production team aims to exceed the viewers’ expectations with its second serving. Lee Yi Kyung, who will be the only returning actor from the original cast, is expected to lead the energy with the new members.

Taking its signature themes, Welcome to Waikiki Season 2 threads on the challenges of friendship, love and youth dreams. This time around, Lee Yi Kyung’s character Lee Jun Ki will be joined by high school friends in running the guest house.

High School friend No. 1 is an aspiring singer who invested his fortune on the guesthouse. To be portrayed by Kim Sun Ho, the actor who has been steadily rising, intends to showcase his comical side as an actor. In addition, his portfolio boasts noticeable performances in recent dramas 100 Days My Prince and Two Cops.

Meanwhile, Lee Yi Kyung is set to give life to his old aspiring actor character. Struggling to maintain the upkeep of the guesthouse, he invites his high school friends to invest and do business with him. Slowly building a reputation as “Jim Carey of Korea”, anticipation is heightened for the actor’s new amusing scenes prepared for the series.

Rounding up the male leads and another victim friend of Lee’s character is Shin Hyun Soo. The latter will be depicted as a once baseball prodigy who also puts his money on the guest house. Successfully etching his presence in a slew of youth dramas, Age of Youth, My Golden Life and Twelve Nights, Shin challenges a new role to expand his acting range. 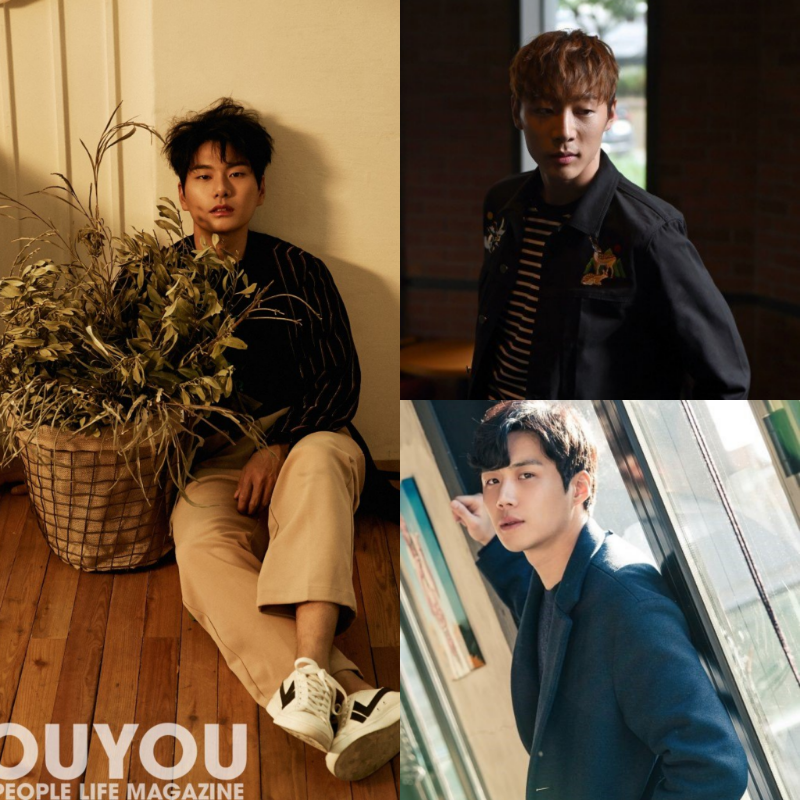 Moon takes the role of the high school friends’ first love, Su Yeon, who suffers a disastrous wedding day. She eventually will start dwelling in the guest house with the boys. The actress recently received an acting award at the 2018 MBC Drama Awards for her role in Tempted.

Former Wonder Girls member Ahn So Hee will be making her small screen comeback after three years for her role in the comedy series. Her last works include film Train to Busan and tvN’s Entourage.

Completing the cast is Kim Ye Won, a character dreaming of becoming Korea’s second Baek Jong Won. The chameleon actress has been carving her career through various roles she has played. Film Door Lock and dramas Rich Man and Heart Surgeons are her most recent ventures. 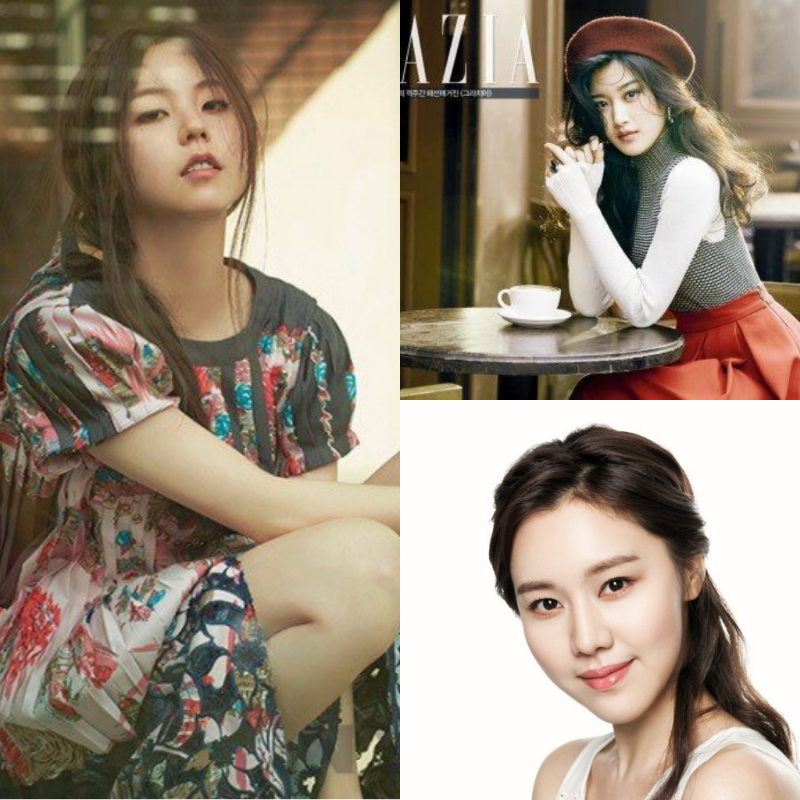 Welcome to Waikiki Season 2 eyes first half of 2019 broadcast on jTBC.