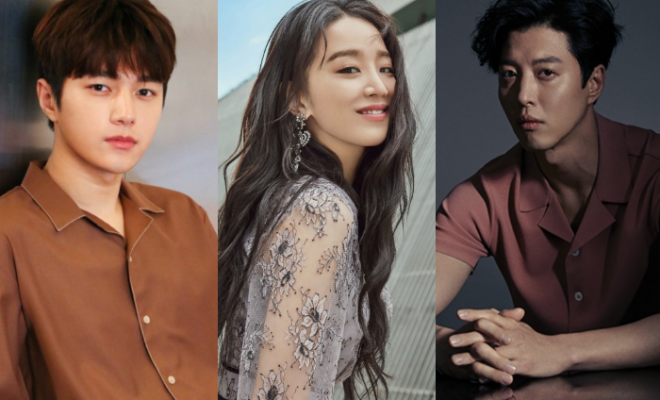 For new drama Angel’s Last Mission: Love, Kim Myung Soo (Infinite’s L) will be taking the role of guardian angel Dan who fell to the earth. His character is optimistic, positive and cheerful, albeit a mischievous troublemaker. 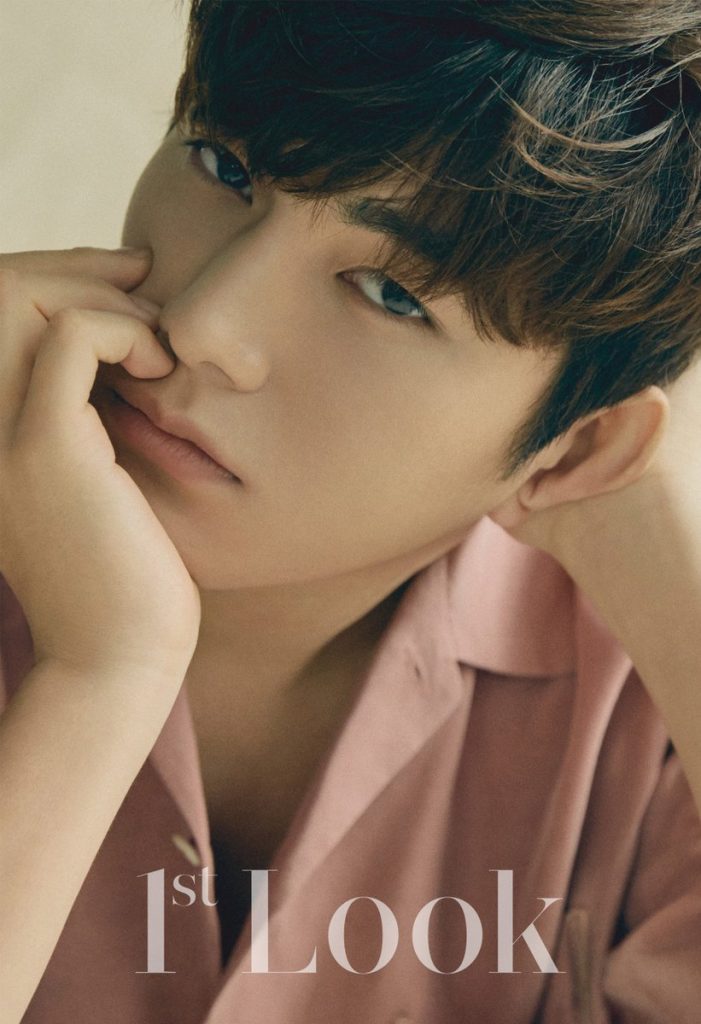 For Dan to return to the sky, he has to complete his mission. Dan must  find true love for cold-hearted Lee Yeon Seo, played by Shin Hye Sun. 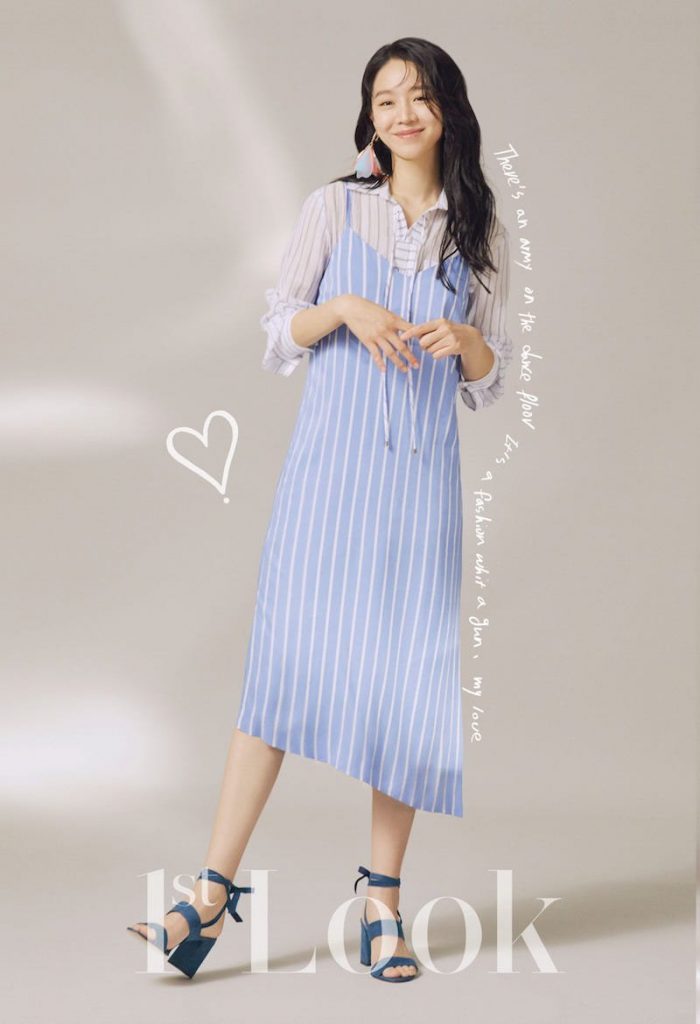 A daughter of a wealthy conglomerate, Yeon Seo once dreamt of becoming a a famous ballerina. However, due to an unfortunate accident, she lost her eyesight. Because of this, she becomes cold-hearted and does not trust anyone.

Problems start to ensue when ice princess Yeon Seo makes it difficult for troublemaker angel Dan to complete his mission. Later on, Dan falls in love with the beautiful woman instead.

Lee Dong Gun will portray the role of the youngest art director of an international ballet company, Ji Woo Kwang.

He is a charming man with a well-rounded personality. He is a distinguished and talented dancer who helps potential artists and performers. 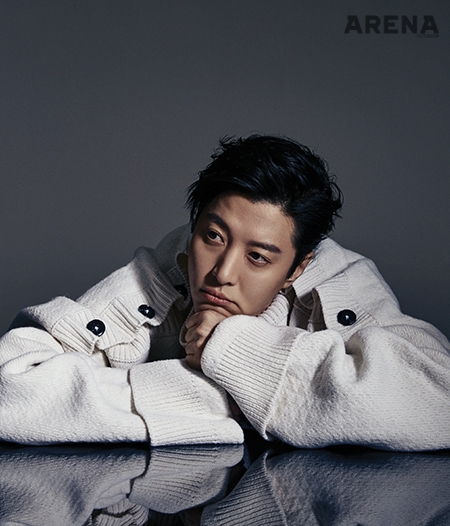 Angel’s Last Mission: Love marks the first drama of the above mentioned actors for 2019. Kim Myung Soo is part of K-Pop group INFINITE, but has been making a name for himself as a confident and reliable actor. His last work was jTBC’s healing drama Miss Hammurabi.

Shin Hye Sun has been stringing acclaimed dramas in the last two years. She starred in KBS2’s hit weekend drama My Golden Life. She also marked memorable portrayals in SBS series’ Thirty But Seventeen and Hymn of Death.

Meanwhile, Lee Dong Gun is a veteran actor with several well-received dramas under his belt such as Sketch, Queen for Seven Days and Where Stars Land.

Angel’s Last Mission: Love is set to premiere in May 2019.