Park Ji Hoon Says He’s Very Different In Real Life To His “At A Distance, Spring Is Green” Character

For young and young at heart, At A Distance, Spring is Green would be an endearing series to watch.

The series has launched its first two episodes and we could not ask for more. It will be exclusively simulcast with Korea at 8.30 pm (SGT) every Monday and Tuesday on iQ.com and the iQiyi International app.

At A Distance, Spring is Green is a youthful slice-of-life adaptation of a popular web-comic. The concept is based on a quote by Charlie Chaplin – “Life is a tragedy when seen up-close, but a comedy in long-shot.”

Starring Park Ji Hoon, a prolific singer who was a member of project boy group Wanna One, Bae In Hyuk from iQiyi Original K-drama My Roommate is a Gumiho, and Kang Min Ah, who played the main actress’s best friend in True Beauty.

At the recent press conference, director Kim Jong Hyun expressed his satisfaction with having Park Ji Hoon in the show, since Jihoon has perfectly synced the main character’s image from the original comic. 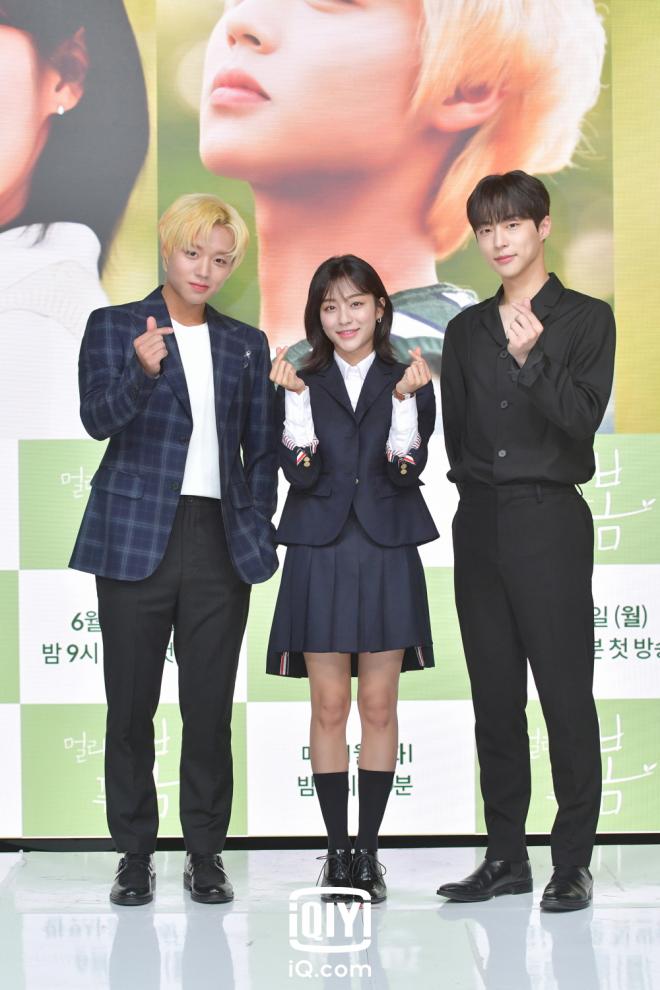 Describing his character Yeo-jun, the singer-actor shared he appears to be cheerful but is afraid of getting emotionally hurt. He also relayed how he was grateful to receive the role because he believes the audience would resonate with the show.

Jihoon shared that despite his liking towards his character, he’s very different in real life. He wouldn’t be as cheerful and kind, but he’s willing to give his all to whoever he gets along with. The actor also confessed that it was a challenge to ensure he portrayed the character accurately as in the comic.

Bae In Hyuk plays the role of Nam Soo-hyun, who lost his father at a young age. Because of his background, Soo Hyun needs to work part-time jobs to make a living. He intentionally lost a bunch of weight to fit in his role.

Having gained recognition for his recent debut in My Roommate is a Gumiho, and now At A Distance, Spring is Green, the actor felt blessed that he has been given these opportunities.

He also gave positive comments about working with Kang Min Ah, and agrees that all three of them have good chemistry, which leads to an amazing outcome.

Bae In Hyuk was the last to join the cast. It was awkward when he first met Park Ji Hoon, but once they got along, they become good friends. Park Ji-Hoon felt the same way, yet he thinks the interaction between them matches the development of the plot, which is also very helpful in acting.

During the press conference, three of the actors displayed great chemistry – a proof of their genuine friendship formed during filming.

Don’t miss out on the latest episodes of At A Distance, Spring is Green on iQiyi! 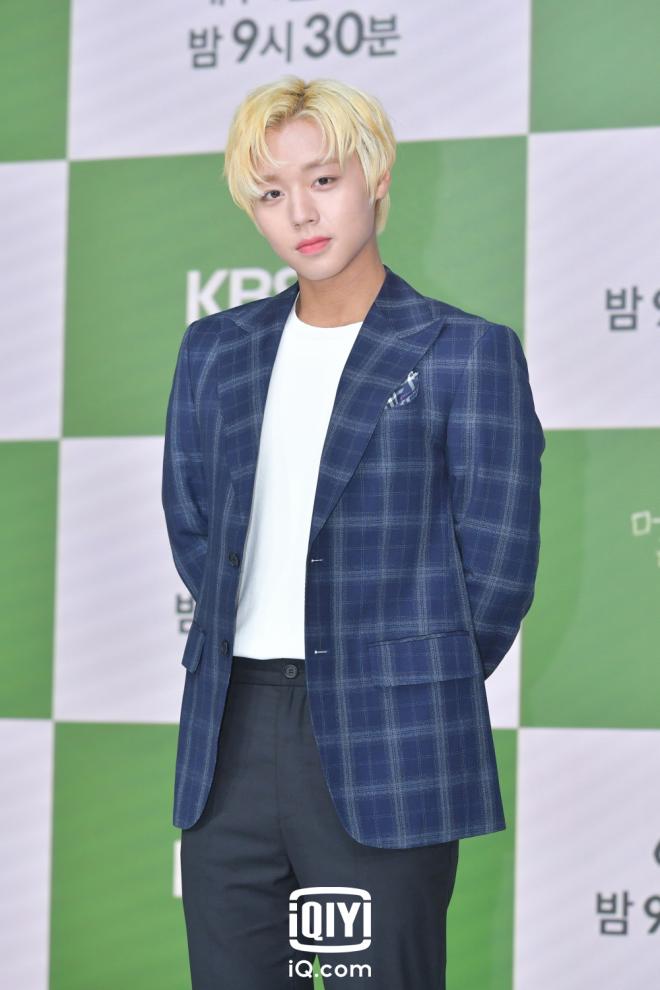 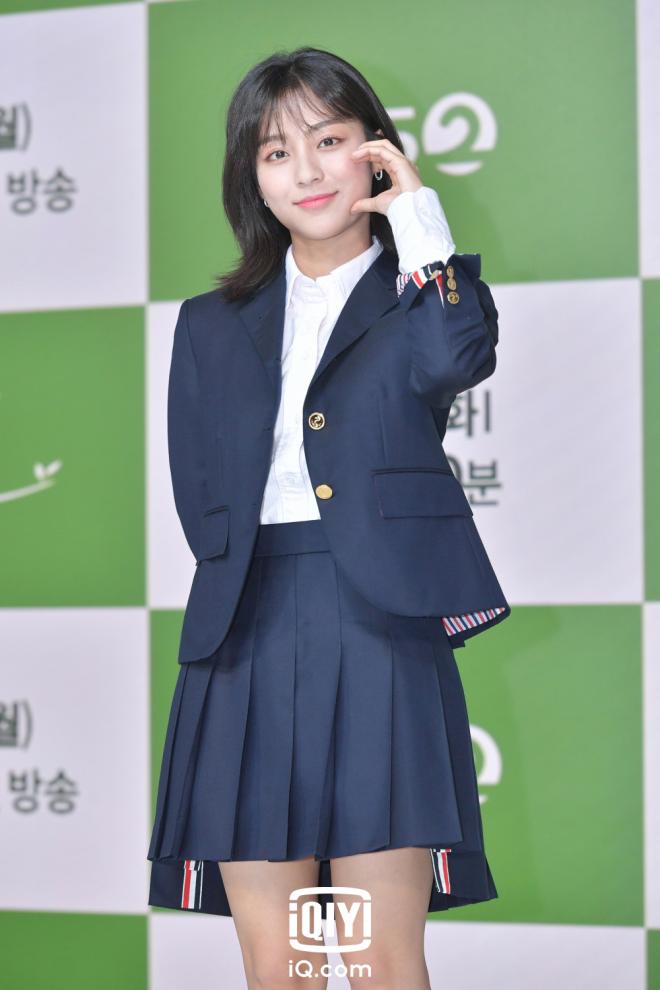 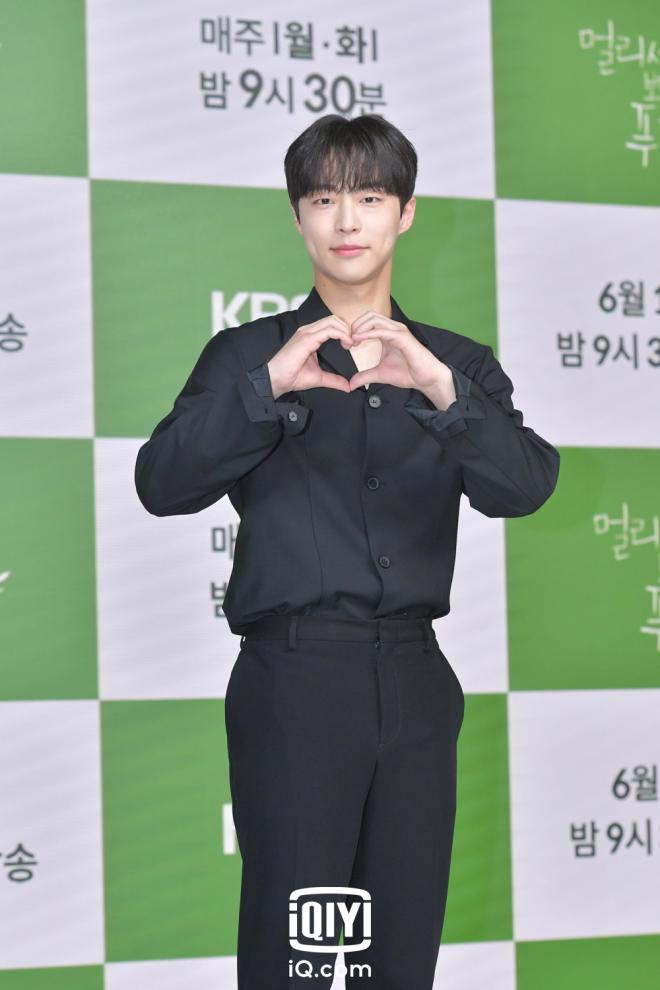