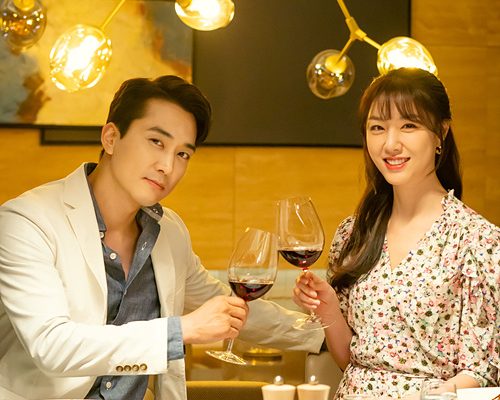 By Prerna Mistry | May 15, 2020
FacebookTwitter
SubscribeGoogleWhatsappPinterestDiggRedditStumbleuponVkWeiboPocketTumblrMailMeneameOdnoklassniki

Dinner Mate is set to stir things up with these enticing special appearances! 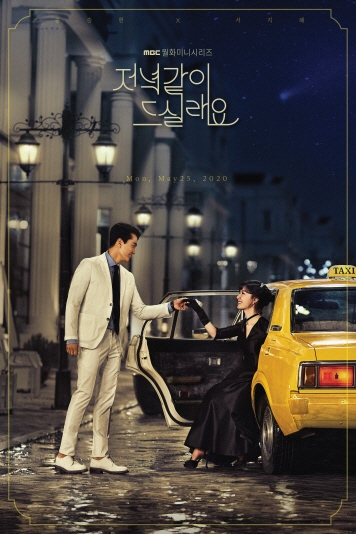 Dinner Mate is already tempting viewers with an exciting announcement ahead of its release. Singers Sandara Park and Tae Jin Ah along with actor Kim Won Hae will add spices with their special appearances in the upcoming romantic comedy. 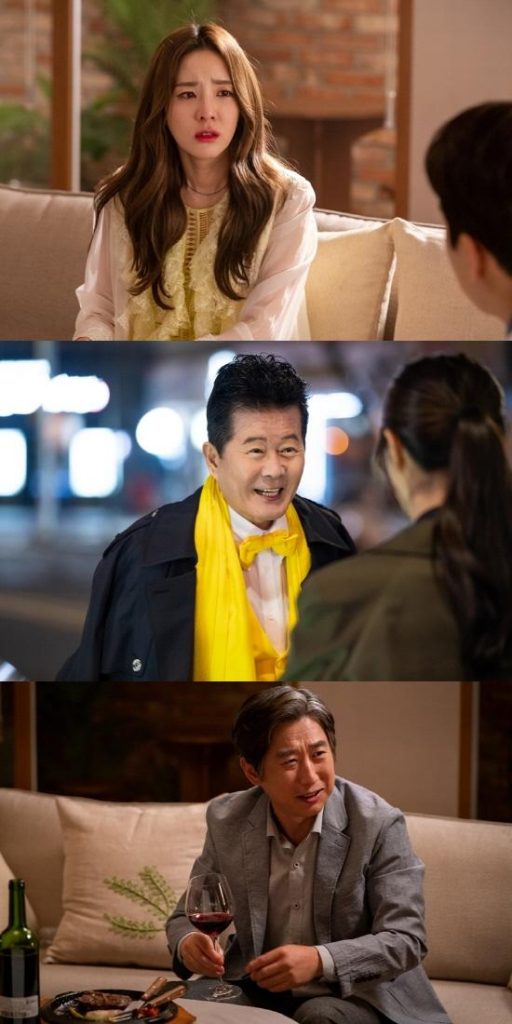 Sandara Park appears on the show as a patient of Kim Hae Kyung’s (Song Seung Heon). Kim Hae Kyung is a psychiatrist who specializes in food psychology. Despite her beautiful appearance, Sandara Park’s character shows signs of anorexia during her session with Kim Hae Kyung. However, audiences will have to wait to find out the change that happens for her character after meeting Kim Hae Kyung.

Singer Tae Jin Ah will be playing himself in the show and shows off his charismatic side as ‘The King of Trot,’ singer. He is expected to add a zestful vibe to the drama and evoke curiosity for the viewers after encountering Song Seung Heon and Seo Ji Hye’s characters.

Kim Won Hae will be playing the role of a stylist who suffers from an inexpressible pain which will possibly move the audiences to tears after the revelation of the heart breaking story behind his suffering.

Based on a webtoon of the same name, MBC’s new series will be airing on May 25. It follows the story of a man and woman who’ve both experienced painful heartbreaks in their pasts. Finding comfort in eating dinner together leads to interesting changes in their lives.