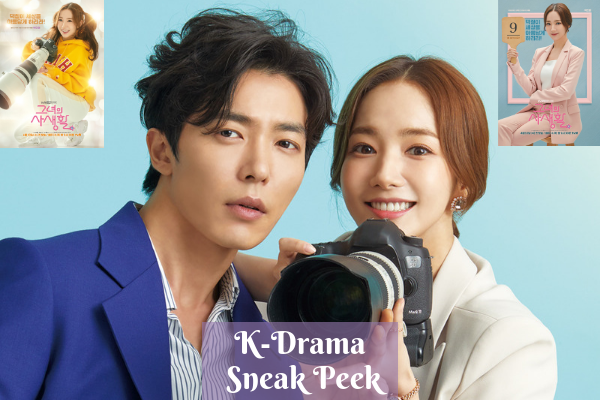 The network’s newest romantic comedy is shaping up to be a must-watch drama with its fun and interesting premise.

Her Private Life stars the lovely Park Min Young and the equally attractive Kim Jae Wook. They will take viewers into the serious and fun world of arts and entertainment. From art galleries and auction houses to fan sites and stage performances, the drama will explore the fusion of two seemingly opposite, yet both intriguing worlds. 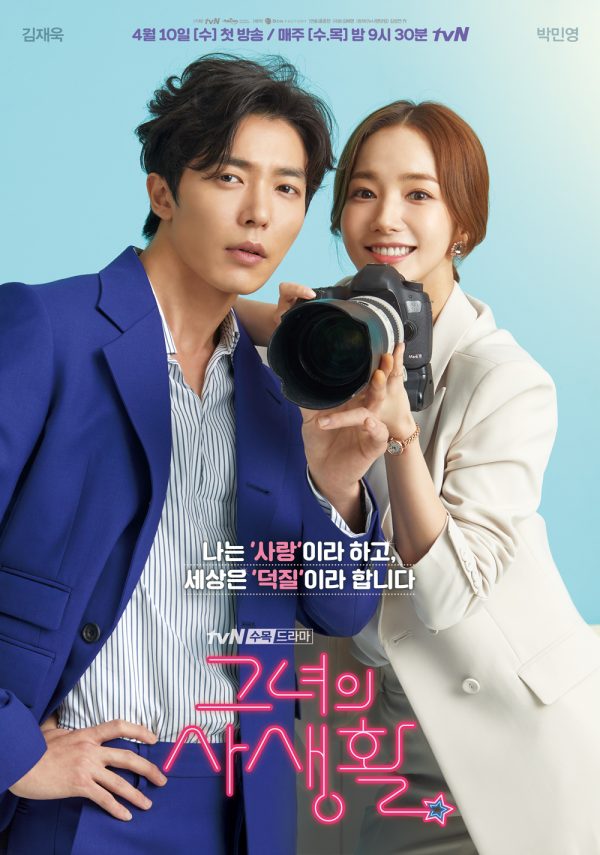 Preview on the characters

Sung Duk Mi (Park Min Young) is a professional art gallery curator. She is respected and good at her work but unbeknownst to her colleagues, she is living a double-life.

Sung Duk Mi is a career woman by day and a super fan girl by night. She dedicates her off-work hours to Cha Shi An (Jung Jae Won or ONE), the most popular member of idol group, White Ocean. Sung Duk Mi is an administrator who runs one of his fan sites. 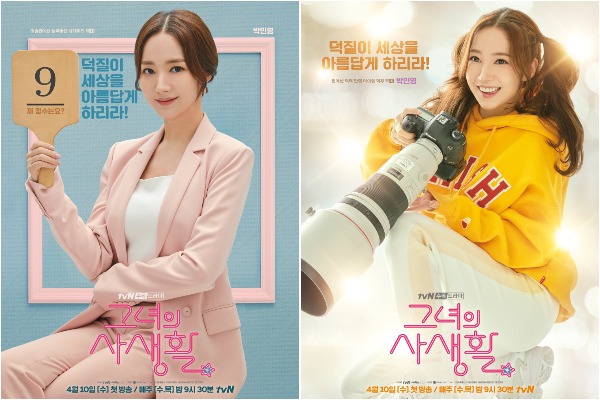 She will meet and work with the new gallery director, the crabby and stoic Ryan Gold (Kim Jae Wook). When he discovers her secret identity, he becomes curious. To get to know her better, he joins the fandom, and from there, the romance blooms. 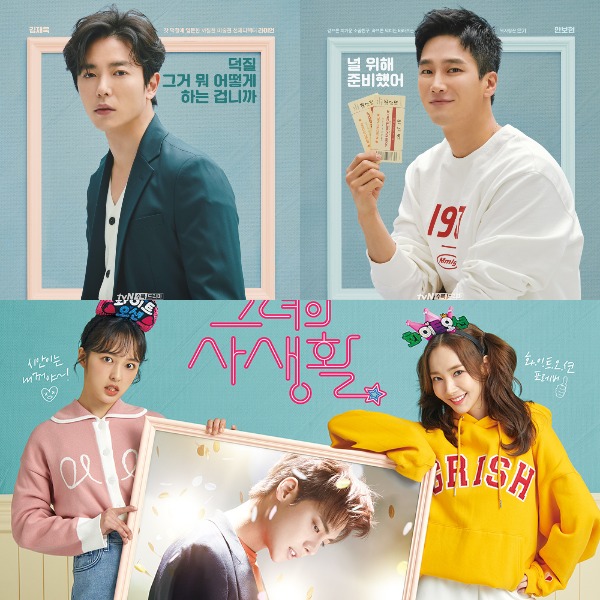 Meanwhile, Nam Eun Gi (Ahn Bo Hyun) is Sung Duk Mi’s childhood friend who harbors romantic feelings for her. Despite her not reciprocating his feelings, he continues to be with her and remains as her friend. Her other best friend and fan site co-admin, Lee Seon Joo (Park Jin Joo), is also a fan girl and together, they engage in major fan girling moments. Cindy (Kim Bo Ra) is also a fan site master who is Sung Duk Mi’s rival.

The tangled relationships between these characters truly create a complex, but engaging narrative. 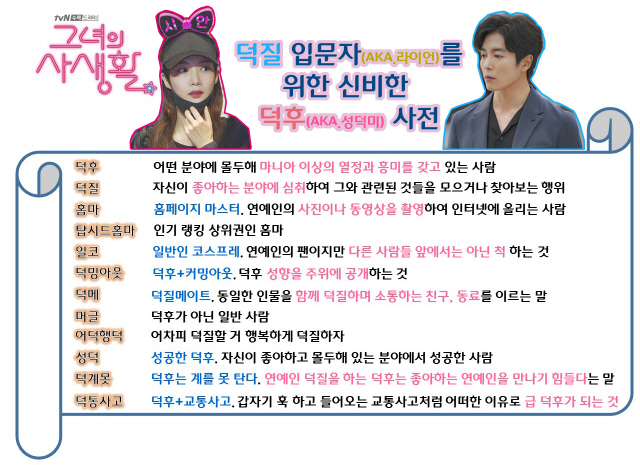 It’s not easy being a fangirl or a fanboy. Apart from struggling to see your favorites, you could easily get lost and be overwhelmed with the terms used these days as well.

To keep you up-to-date on the lingo, here are the words every hardcore Korean fan should know:

deok-hu: A person who idolizes someone at an extreme level (borderline obsession). Basically, a fangirl or a fanboy.

hom-ma: Refers to a Homepage master, or fan site master. This person has a dedicated site where she/he posts photos or videos of a celebrity.

il-ko: This is a person who pretends to be oblivious of a certain celebrity but, she or he is in fact a huge fan.

deok-ming out: Derived from deok-hu and combined with coming out, this is a term which is the exact opposite of il-ko. A deok-ming out is a self-proclaimed fan and is not ashamed of telling people around them.

deok-mae: (deok-jil + mate), refers to a deok-hu’s friend who is also a fan of the same celebrity. She or he is a person you can fangirl/fanboy with.

muggle: Someone who’s not a fan.

eo-deok-haeng-deok: An abbreviation that means to be happy or go all out if you are going to fangirl/fanboy.

seong-deok: A successful fan. Someone who gets to meet their idols or be successful in the same industry.

deok-gye-mos: These are deok-hus who are not lucky. The exact opposite of seong deok. These are hardcore fans who barely meet the celebrity they like.

deok-dong-seo-go: A person who accidentally gets hook and unexpectedly becomes a fan of a celebrity.

Her Private Life premieres on April 10 at 9:30PM KST on tvN. Viewers from Singapore, Malaysia and Indonesia can also watch via tvN Asia as it airs on April 11. Check out the channels and schedules here.