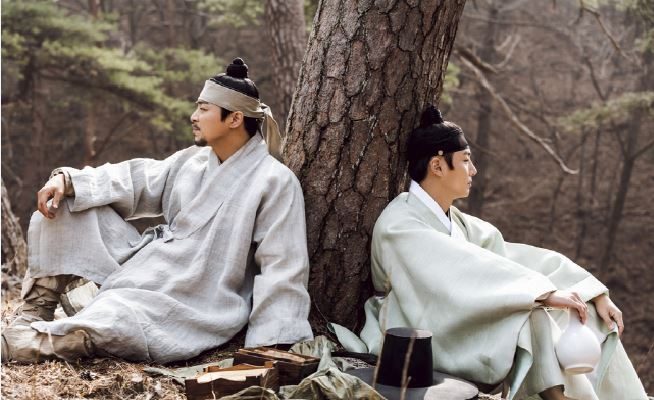 Bannering the series are actors Jo Jung Suk and Yoon Shi Yoon, who play the roles of brothers in competing sides of the 1894 Donghak Peasant Movement. Jo and Yoon are set to portray as brothers from different mothers. 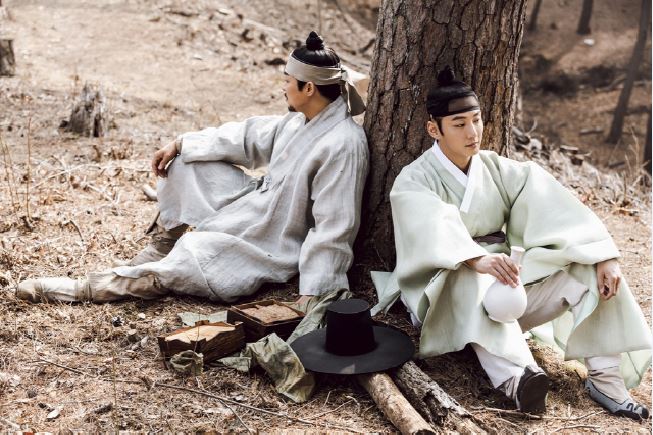 Jo Jung Suk takes the role of the older brother who harbors resentment owing to his mother’s status. Raised in an affluent family, Yoon Shi Yoon is set to become the treasured son, who is well-mannered with an elegant personality. The two brothers will be in the contending camps of the revolt.

Returning to the small screen since 2017 drama Two Cops, Jo Jung Suk’s character teasers present an intense picture. His peerless gaze and rouge countenance hint on the emotional life that will unfold for him in the story.

In contrast, Yoon Shi Yoon dons his noble look to perfection. However, there is an air of sadness emanating in his gaze. His fortunate life is the exact opposite of his brother, portrayed by Jo. Impressing the audience with his previous historical drama The Grand Prince, Yoon looks forward to bring another superb story to the viewers.

Exuding an unfazed attitude, Han Ye Ri completes the main cast of Nokdu Flower. In the released photos, the actress dons long mane different from bob cut in her last drama project with SBS’ Switch Change the World. The connection she will raise with the two brothers is one of the many things to anticipate in the series. 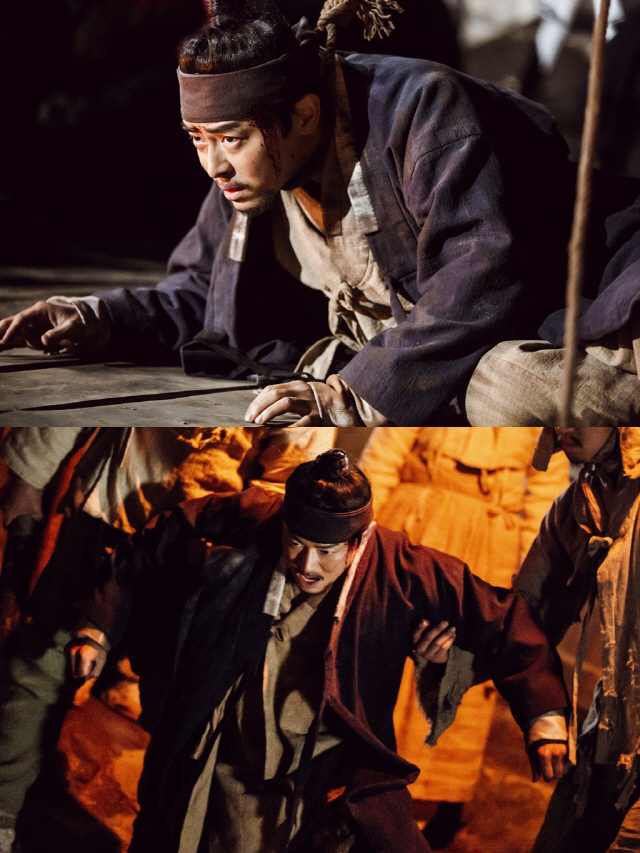 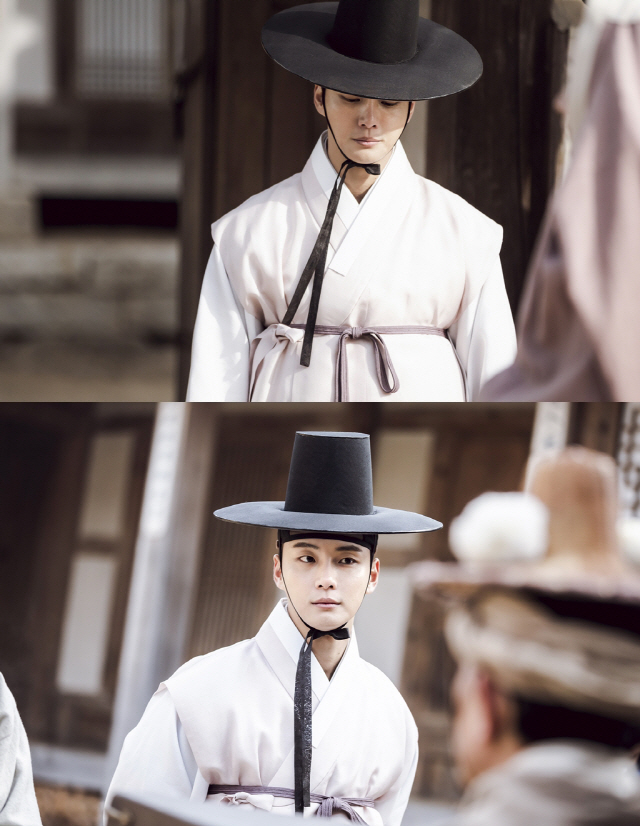 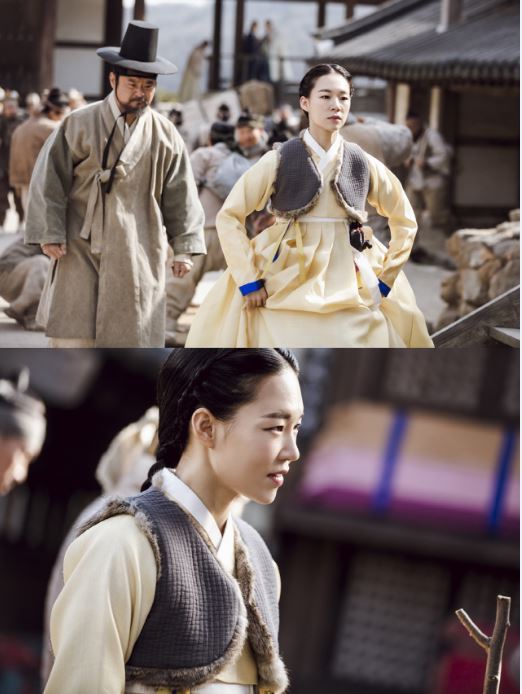 Worth your watchlist or Skip it?

With a stellar cast moving in the story, fans can be excited to learn more from the pages of Korean history that would not focus more on the Royal family. Instead, it will acquaint the audience on life of commoners and nobles in Joseon era.

It is interesting that Yoon Shi Yoon’s latest work takes the plot thread of two brothers as lead heroes. He last worked on Grand Prince and Your Honor.

Nokdu Flower is set to premiere on April 26, taking the slot of The Fiery Priest every Friday and Saturday.