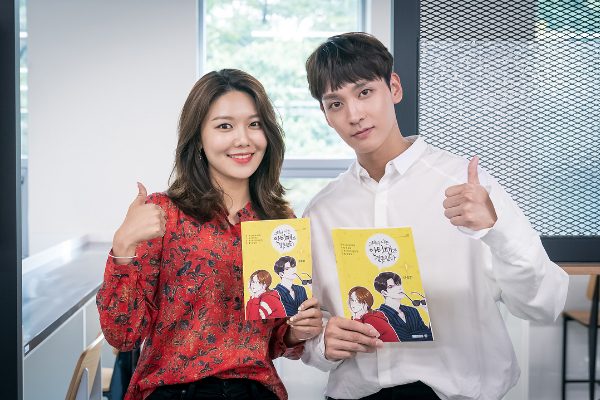 A K-Drama you can keep up with much ease.

Read: Sooyoung & Choi Tae Joon To Star In “So I Married An Anti-fan” Korean Adaptation 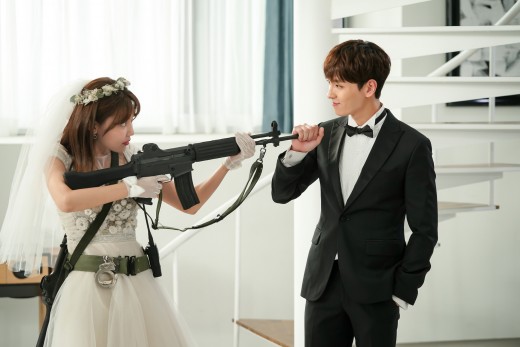 Warner Brothers Korea TV Productions, a co-producer of the series, has confirmed that they are preparing to broadcast the series in line with TV programming in South Korea, and the series has already been sold in North and South America.

This isn’t the first time So I Married an Anti-Fan has been exposed to an international audience: the novel has also been made into a movie by China’s Bona Film Group in 2016, which starred Girls’ Generation’s Seohyun and EXO’s Park Chanyeol as the leads. The film was comprised of Chinese and Korean cast members, and was directed by Kim Jae-young. 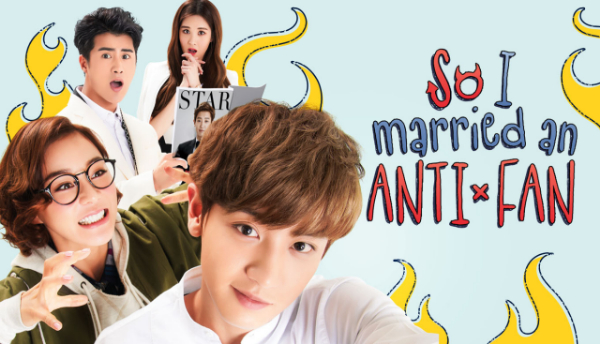 What makes this K-Drama appealing to a wide audience is its very unique premise: Lee Geun Young (played by Girls’ Generation’s Choi Soo Young) is a magazine reporter who attends a club’s opening ceremony for a potential article. While at the event, she sees Hallyu star Hoo Joon (portrayed by Choi Tae Joon), and a misunderstanding between them ends with Geun Young losing her job. Frustrated, she expresses her dislike for Hoo Joon and is labeled as his anti-fan. Eventually, they both end up in a reality show where they start to develop feelings for each other.

So I Married an Anti-Fan is set to premiere in 2019, and production work on the series began in August 2018.

Hellokpop, as an independent Korean entertainment news website (without influence from any agency or corporation), we need your support! If you have enjoyed our work, consider to support us with a one-time or recurring donation from as low as US$5 to keep our site going! Donate securely below via Stripe, Paypal, Apple Pay or Google Wallet.
FacebookTwitter
SubscribeGoogleWhatsappPinterestDiggRedditStumbleuponVkWeiboPocketTumblrMailMeneameOdnoklassniki
Related Itemsgirls generationK-dramaSo I Married an Anti-fanSooyoung
← Previous Story K-Drama Premiere: “Just Dance” Jives Youth Characters To Their Coming-Of-Age Stories
Next Story → K-Drama Couch Recap: “Encounter” Episode 4 Recap