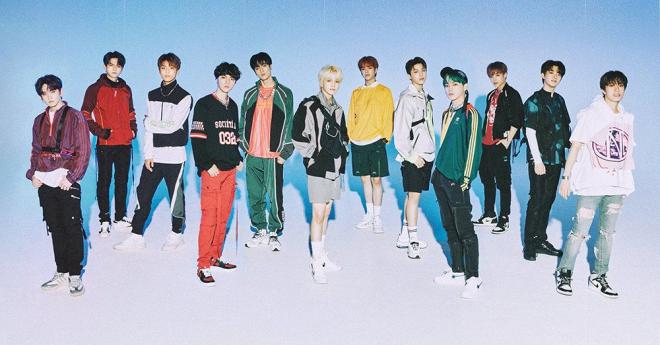 After the long wait, YG Entertainment’s rookie boy group TREASURE has finally made their grand entrance into the K-pop scene.

On August 7, the twelve shining idols took the internet by storm as they dropped their debut single album THE FIRST STEP: CHAPTER ONE. Housing two songs, namely, “BOY” as its title track, and “Come To Me” as a side-B track, TREASURE’s first album is a valuable present that Treasure Makers shouldn’t miss!

Just a friendly reminder: The points below contain several spoilers! Watch the “BOY” music video first before you proceed (*winks):

Just like a “beautiful danger”, the song starts with the group’s vocal genius – Ye Dam! Doyoung and Jung Hwan aced their respective lines strongly while Mashiho, Asahi, and Park Jeong Woo made their parts mesmerizing with their sweet vocals. Showcasing his unique voice, Junkyu also perfected the chorus part alongside Ji Hoon, and Jae Hyuk.

Trendy and swag-filled – these might be the most appropriate words to describe TREASURE’s rap line! Hyun Suk, Yoshi, and Haruto all flaunted their own colors via their raps. Hyun Suk shows his free-spirited style. Yoshi also impresses with his powerful lyrics while Haruto captivates with his modish and sophisticated rapping.

Having a lot of members may look messy when dancing, but TREASURE proves that being a bigger group is their advantage! The 12 shining rookies wow with their grooves and the energy they’re giving is truly exemplary. A special mention to Jae Hyuk who really upgraded his dance skills – We really can’t help but be proud of his dedication and hard work!

It has been more than two years since we first saw these rookies via YG Entertainment’s survival program TREASURE BOX. From adorable boys, the young-blooded idols are blooming very quickly as visual-blinding gentlemen!

The music video for “BOY” became extra stunning with the members’ captivating facial expressions! The rookies were able to express the song perfectly and their stage presence is really worthy of recognition. 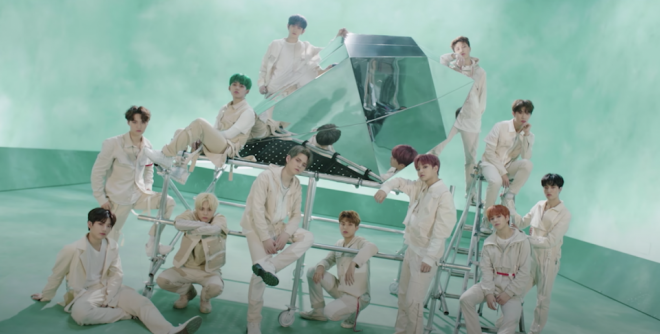 These are just some of the numerous reasons why TREASURE’s debut is worth remembering! Everyone should watch out as this boy group will undeniably raise the standard for K-pop rookies this year.