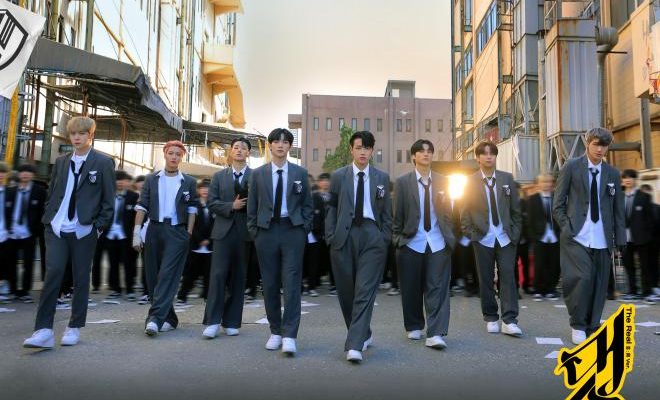 ATEEZ demands attention as TIDAL selects the group as part of its playlist and the cover artist for their “K-Pop: Artists to Watch in 2022”.

ATEEZ continues gaining global recognition for their exceptional efforts and talents in the K-Pop and broader global music scene. The worldwide streaming service, TIDAL, named ATEEZ as one of its selections for its playlist, “K-Pop: Artists to Watch in 2022“. Moreover, ATEEZ was the artist featured on the cover of the playlist, indicating their prominence as a rising star. 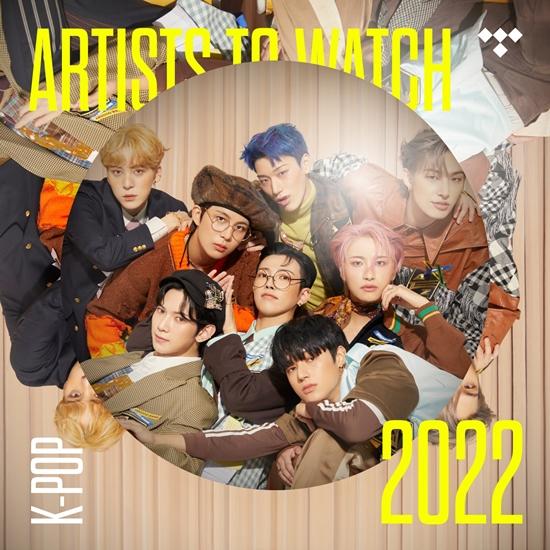 TIDAL highlighted the group’s most recent title track, “The Real (Heung Version”, on its playlist. The song is one amongst many that captivate listeners with ATEEZ’s distinct sound and highlights each members’ individual charms.

During each album promotion period, the members exceeded their personal sales and charting records after every release. Their steady rising success indicated their growing popularity worldwide, gaining fans during each project era.

To meet their growing fandom, ATINY, ATEEZ will embark on their sold-out tour, THE FELLOWSHIP: BEGINNING OF THE END. Dates were added to the tour in response to overwhelming demand. The group recently finished their Seoul leg this week, heating up the stage with a diverse setlist.

Meanwhile, ATEEZ will continue their tour in the United States. Their first concert stateside is on January 18 in Chicago.