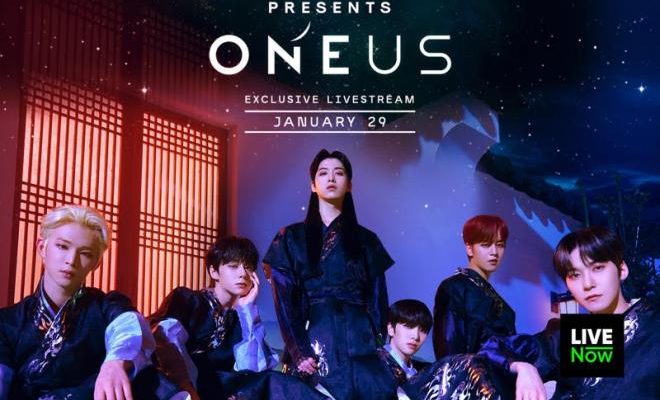 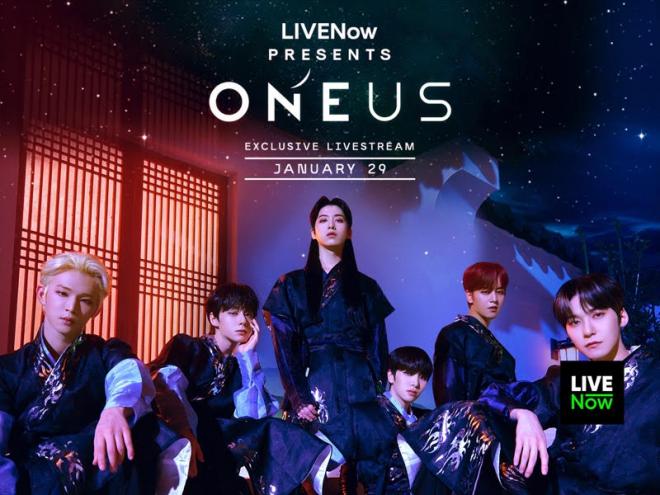 LIVENow will host the ONEUS live-streamed concert on January 29. Fans can access and watch the show 24 hours following their purchase of general admission or an upgraded viewing package. ONEUS prepared electrifying stages for fans, planning to deliver powerful performances of their top tracks.

ONEUS is the second K-Pop act to perform an exclusive show through LIVENow, following MAMAMOO’s performance on the platform last year. LIVENow has also previously streamed events for global artists including Maroon 5, SZA and more.

The platform provides fans with access to live and on-demand content from music, sports, and entertainment genres. Recently, LIVENow won the ‘Live Music Innovation of the Year (Platform)’ during the 2021 Music Week Awards, indicating its growing popularity.

All You Need To Know About The ONEUS Exclusive Event

Fans can purchase both general admission and a VIP/premium package. This package will provide the chance to participate in a meet and greet utilizing LIVENow’s interactive features. Moreover, LIVENow enables fans to invite up to four friends to watch the show together from anywhere in the globe through its  ‘Watch Together’ feature.

Fans can purchase a standard pass for $15 which provides access to stream the performance. A premium pass costs $25 and includes the general stream and a behind-the-scenes mini-movie. Meanwhile, the ‘Watch Together’ pass is $45 and allows four people to watch the show together and communicate in a private chat. Lastly, the VIP pass priced at $60 provides the general stream, the behind-the-scenes mini-movie, and the chance to join a virtual meet-and-greet with the members.

For more information and to purchase tickets, TO MOON can check out LIVENow’s ONEUS event page.

After debuting in 2018, ONEUS emerged as a rising star within the K-Pop music industry. As of late, the members also showcased their skills during the hit reality competition, Kingdom, further highlighting their synergy and talents.

Moreover, the members continue to display their diverse capabilities through their expansive discography. With their studio album Devil followed by six EPs and many singles, the group treats fans to consistent releases encompassing a wide variety of genres. As a result, the group amassed a large global following.

Last month, the group sold 130,000 units of their newest mini-album, Blood Moon, in only three days which beat their personal records. Additionally, the project also ranked 2 on the Gaon Album Chart and 5 on the United World Chart. The music video for the title track, “Luna” has surpassed 22 million views.