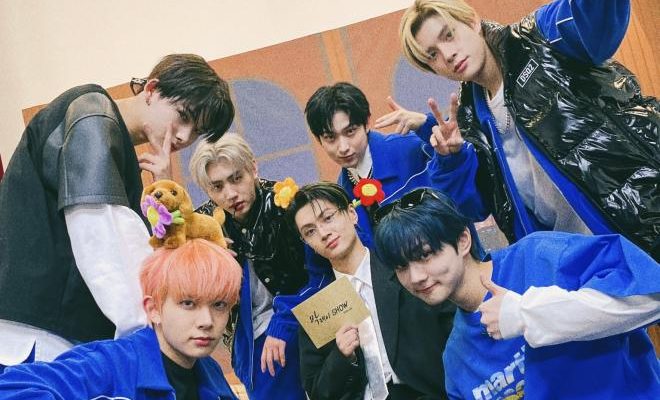 A great way to start the year, ENHYPEN!

Charming K-pop boy group ENHYPEN has raked in amazing records as they dominate the domestic and foreign music charts with their new music release. 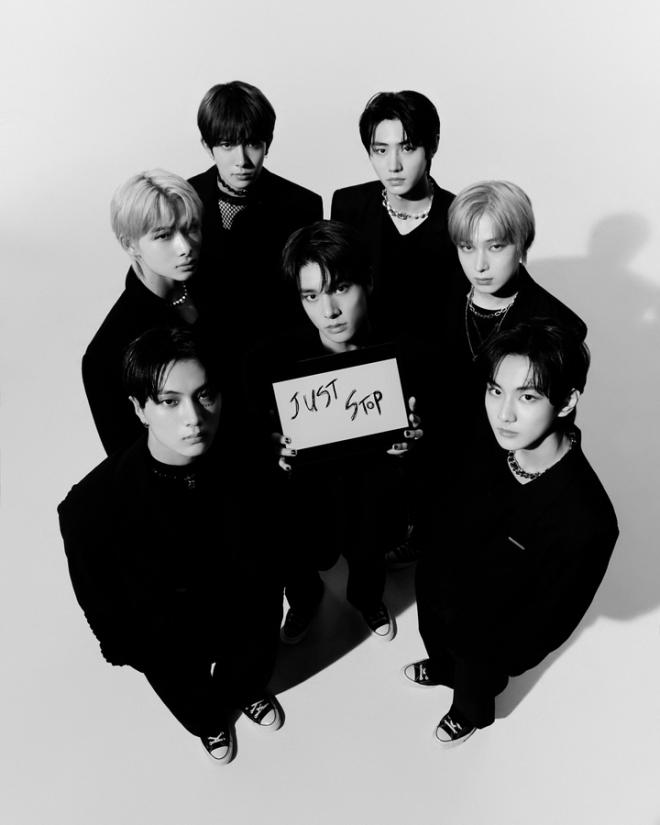 On January 10 at 6 PM, the septet released their new album DIMENSION : ANSWER with the title track “Blessed-Cursed.” It is the repackaged version of their first studio album DIMENSION: DILEMMA in October, which gave them the “million-seller” title.

Quickly after its release, “Blessed-Cursed” has reached the top spot on Bugs, a major Korean music chart. The b-side tracks “Polaroid Love” and “Outro: Day 2” also ranked second and third right after their release, and have been ranked in the top five ever since.

The K-pop septet’s comeback is doing well not only on domestic music charts but also on overseas charts. The repackaged album DIMENSION : ANSWER topped the iTunes Top Album chart in 10 countries around the world on January 11. In addition, the title song “Blessed-Cursed” proved its worldwide popularity by ranking first on the iTunes Top Songs chart in nine countries.

DIMENSION: ANSWER is an album containing the story of finding their own answer and method rather than following what the world suggests.

Charming listeners with its hybrid style that combines hip-hop and 1970’s hard rock genres, the title track “Blessed-Cursed” narrates the story of the boys who realized that the conditions that had been given to them until now and that the order of the world they were trying to tame was not blessed but cursed. It is a song about shouting that they will take care of their own lives without confining themselves in this bridle, and not meddle. 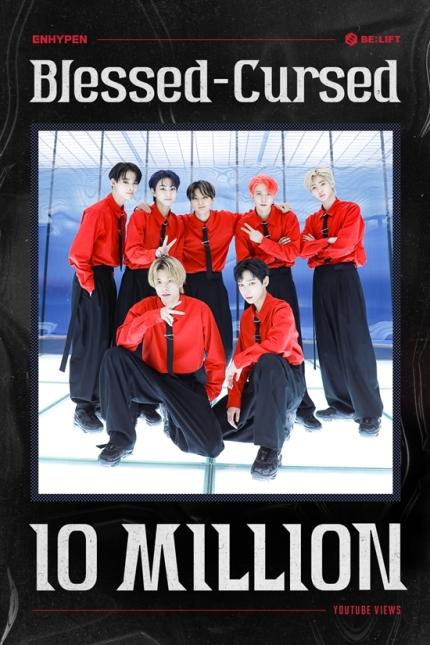 Celebrate ENHYPEN’s recent feats by watching the captivating music video for “Blessed-Cursed” below: