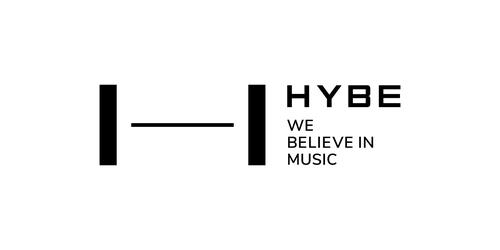 Big Hit Entertainment officially announced its corporate re-brand on its YouTube channel on March 19. The change entails a new mission, corporate intention, and structural changes. This marks the first significant brand change since the company’s establishment in February 2005. Big Hit Entertainment also changed its name to HYBE, a visible indication of its monumental decision. 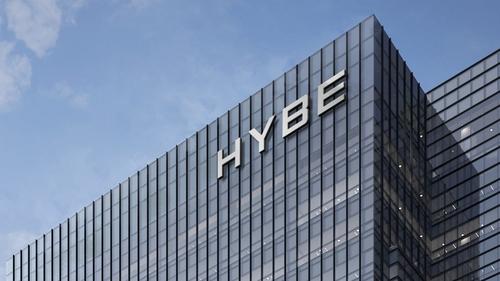 As HYBE, Big Hit Entertainment shifts away from solely the entertainment sector and instead transitions into a lifestyle platform, aiming for diversified content and services based on music.

Regarding this change, the chairman Bang Sihyuk stated, “The variation of music we think is infinite, but I thought there was a limit to the name of Big Hit Entertainment to explain it all. I thought a new mission was needed as a symbol of the structure that can connect and expand at the same time.”

The company’s new name, HYBE, represents the company’s new mission of connecting members of expertise across different fields with artists and fans, expanding with and relating to one another.

Big Hit Entertainment elaborated, “It is a concept that covers the company’s new name, as well as the organization structure, the culture of working, and the direction of the company.” Additionally, Big Hit Entertainment’s mission statement changes from “Music & Artists For Healing” to “We Believe in Music”. This new mission will officially be implemented following a shareholders’ meeting on March 30.

To introduce these changes, Big Hit Entertainment artists such as BTS, Seventeen, GFRIEND, NU’EST, Tomorrow By Together, and ENHYPEN featured in a campaign film titled, “WHAT DO YOU BELIEVE IN?”

Joining the company’s new name and mission statement is a new logo for HYBE. HYBE’s symbol represents sheet music compressed into a horizontal line. The logo is a representation of the company’s cohesive goals.

Furthermore, the company also explained its new organizational structure. The rebrand entails three axes: a label, a solution, and a platform. Big Hit’s foundational artists BTS as well as TXT, will remain under “Big Hit Music”.

Bang Sihyuk explained, “We will focus on music production, artist management, and fan communication, and the essential area as a label will be further strengthened.” Big Hit Music’s fellow labels such as BELIFT LAB, Source Music, Pledis Entertainment, KOZ Entertainment, and HYBE Labels Japan, will focus on managing and creating independently. 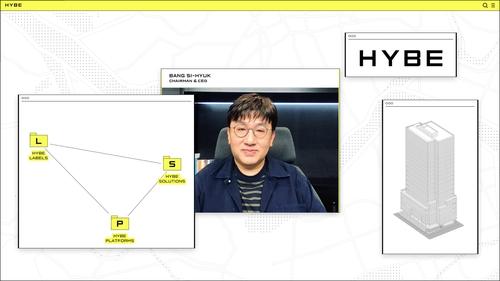 The company intends to expand beyond music-based entertainment and innovate various industries without limitations.

Beyond Music And Entertainment

The company’s efforts to rebrand also show its goals to move further from traditional entertainment agencies. HYBE will present a new corporate model, an amalgamation of music, business, and lifestyle platforms.

Bang Sihyuk elaborated, “It is HYBE’s job to prove how far music-based entertainment can relate to individuals’ daily lives. The ‘entertainment lifestyle’ we define is, ‘all experience that comes from music, full of infinite imagination and job, boosts daily happiness and convenience.'” 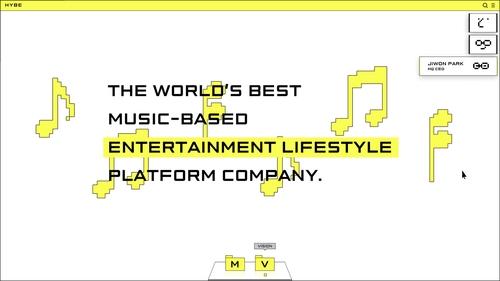 This large-scale rebrand was handled by Min Heejin, a former SM Creative Director. They gained attention for joining Big Hit in 2019. Min Heejin also oversees the branding and design of the company’s new workspace in Yongsan.

They explained, “We designed the space so that changes in it along with changes in the corporate brand can lead to changes in work style and organizational culture.”

Many are watching HYBE’s new moves following Big Hit Entertainment’s official rebrand. Its success can create a transformative impact on entertainment agencies’ outlooks while providing diversified content to its fans.