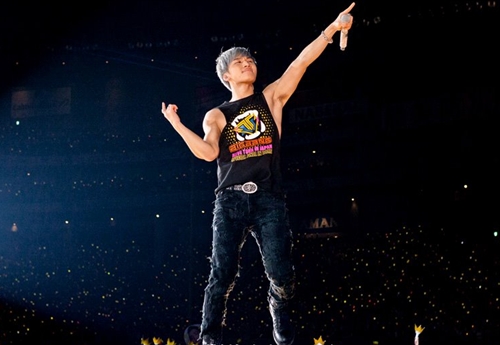 BIGBANG member Daesung, also known as D-LITE, is set to release a solo Japanese album and has planned to hold his own individual Japanese concert in 2013.

The album track list has been unleashed and will consist of twelve tracks in total, that consists of various original songs as well as Daesung’s own rendition of hit J-pop singles. Daesung’s previous solo tracks Baby Don’t Cry and Wings will be included in the album as Japanese tracks. 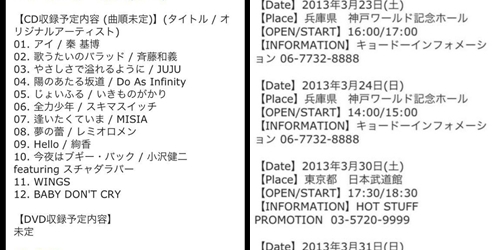 Furthermore, Daesung has released the concert dates for his D-LITE Solo Concert in Japan. His showcases will be held at the Kobe World Memorial Hall on March 23 and 24 as well as the Nippon Budokan on March 30 and 31.