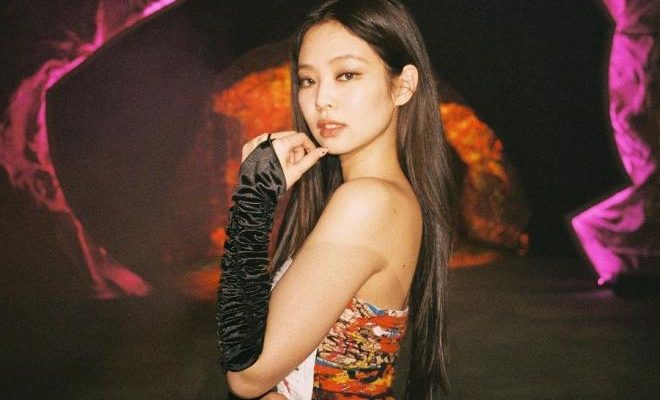 BLACKPINK’S Jennie continues her streak of being the hottest K-Pop star today by leading the brand reputation rankings once again this month!

From bagging numerous endorsements to setting new records in her career, BLACKPINK’s Jennie truly owns the limelight as she dominates the brand rankings for the month of February. 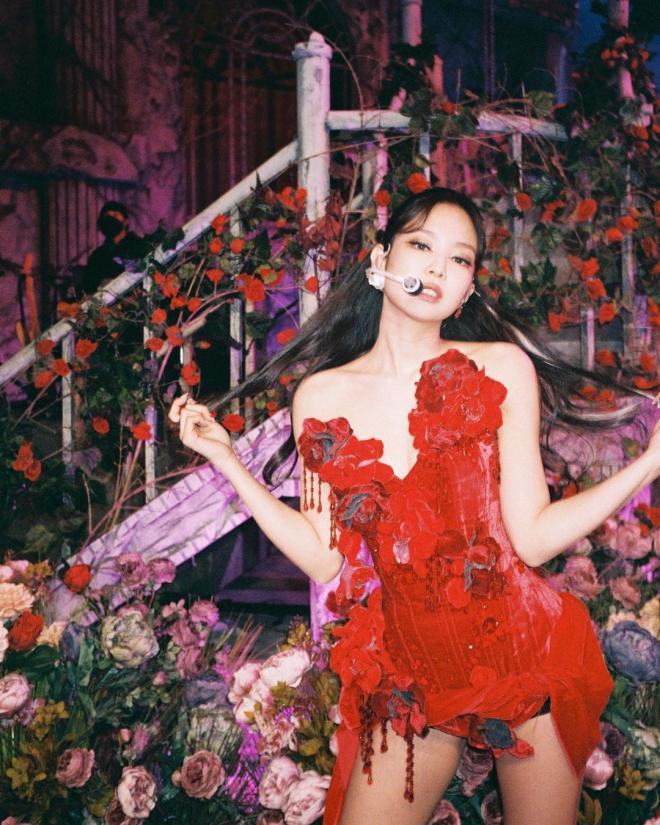 Just recently, the Korean Business Research Institute revealed the list of the top girl group members in the K-Pop industry.

The ranking provided by the organization are based on several factors, including consumer participation, media, communication and community indices.

Steadily maintaining her spot, the dazzling idol has officially recorded 16 No. 1s since her induction in the list. This makes her the only female idol in history who was able to achieve the said feat.

Some of the high ranking phrases in the idol’s keyword analysis are “THE SHOW,” “Chum Churum” and “YouTube.”

Moreover, the words “surpass,” “advertise” and “open” also appeared in the list of her highest-ranking related terms, proving her astounding influence.

OTHER POWERFUL WOMEN IN THE RANKINGS

The two gorgeous idols enjoyed an outstanding 70.58% and 96.20% increase in their indices, respectively, since their placements in January.

Here are the other female K-Pop group members who entered this month’s Top 30: