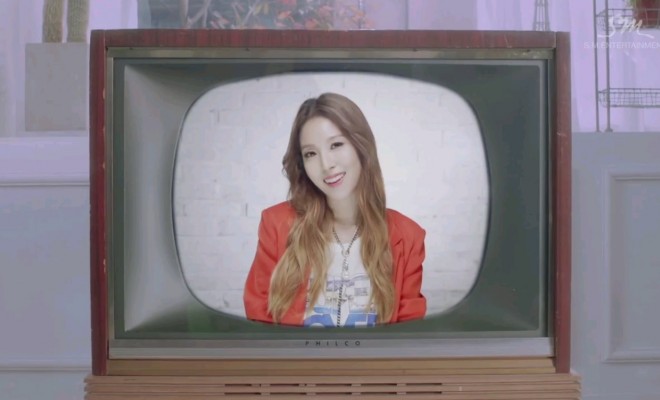 BoA Drops “Who Are You” MV

By Community | May 6, 2015
60
SHARES
FacebookTwitter
SubscribeGoogleWhatsappPinterestDiggRedditStumbleuponVkWeiboPocketTumblrMailMeneameOdnoklassniki

Making her long awaited comeback after 2 year and 9 months, BoA has finally dropped her track Who Are You along with its music video.

On May 6, the sweetheart of Asia revealed her music video for the song, featuring Dynamic Duo’s talented rapper Gaeko.

The MV shows some adorable and hilarious scenes with impressive effects, illustrating a story of the female lead (starring new actress Kim Hyun Ji) preparing to go on a blind date after receiving a message. Her first date, however, turns out badly, if not a disaster. She ends up running away from the coffee shop and rushing to her second date, where she is able to finally meet her perfect man (played by EXO‘s Sehun). 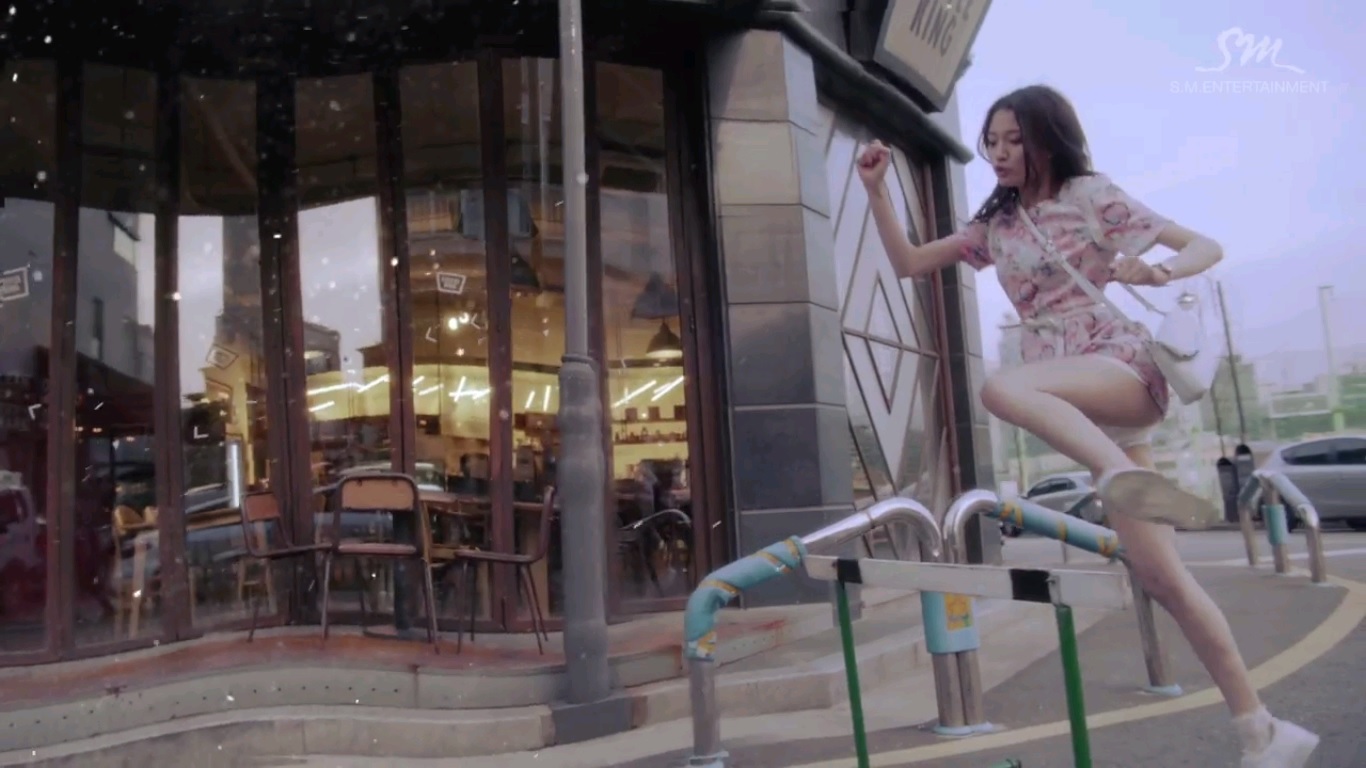 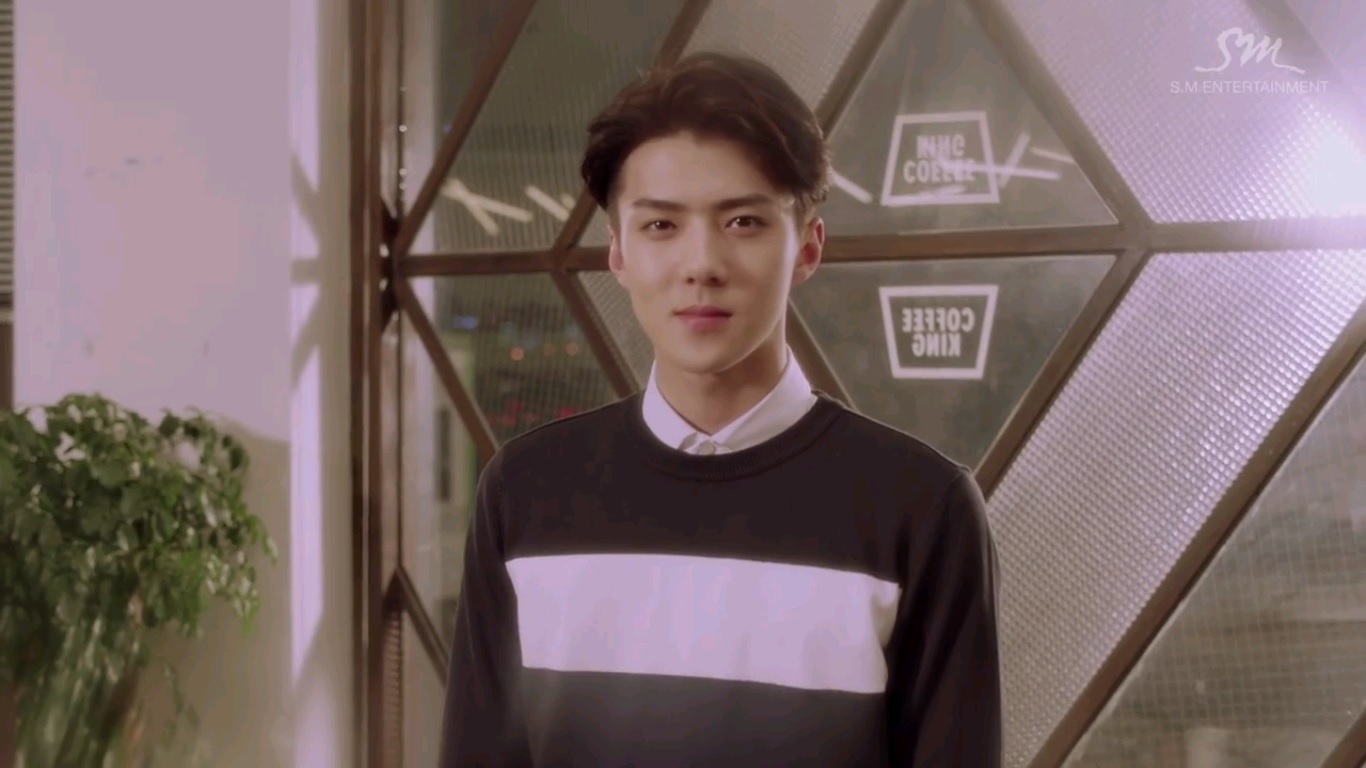 The song, just like its video, talks about a person’s excitement and nervousness when it comes to meeting a new date.

Right after being released, Who Are You has brought the veteran singer of SM Entertainment amazing results with the number 1 spot on seven major music charts, namely Daum Music, Genie, Mnet, Monkey 3, Naver Music, Olleh Music and Soribada.

BoA’s eight album, titled Kiss My Lips, will be officially available on May 12.

Meanwhile, watch the music video for Who Are You below: