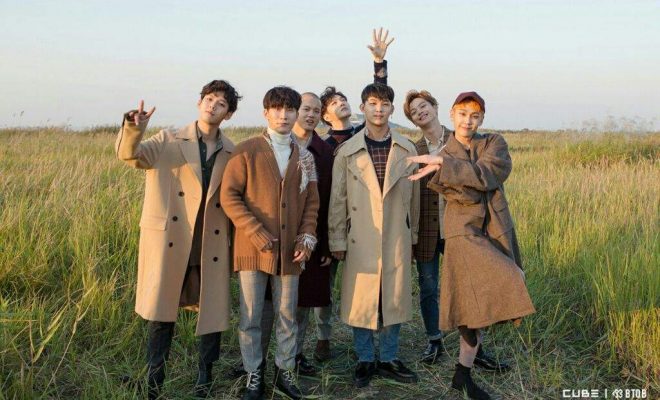 BTOB is set to make its first comeback without Eunkwang this November.

Cube Entertainment has confirmed on October 16 that BTOB will be joining the lineup of November comebacks! 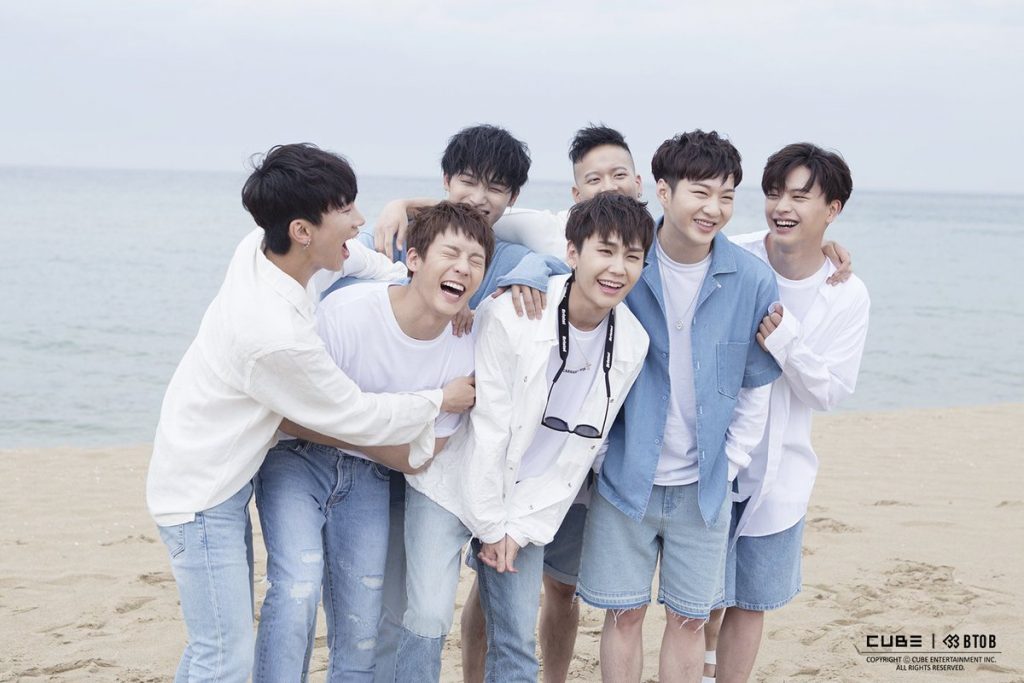 However, with Eunkwang’s recent enlistment in the military, BTOB will be returning as a six-member group. The agency also announced that the group is already currently preparing for a mini album.

The wait for BTOB’s comeback won’t be too long as well, as the group is already on the final stages of recording its new songs. This comeback would mark five months after its last release with This Is Us, its eleventh mini album. 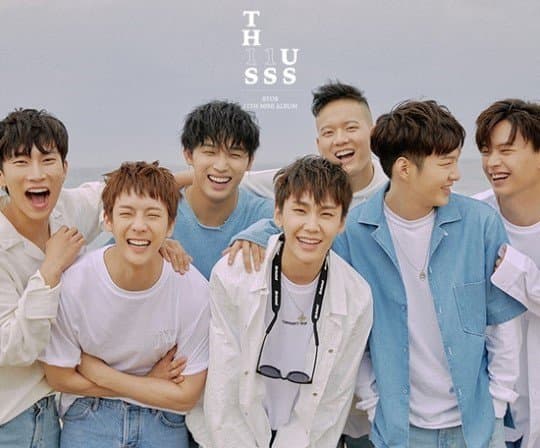 This would be the group’s first comeback without its leader Seo Eunkwang, who started his mandatory military service in August. He entered the troop recruitment camp of the 27th Infantry Division of Hwacheon in the province of Gangwon.

Eunkwang is the first BTOB member to enlist in the military – and fans bid him a teary goodbye during the group’s This is Us concert in Seoul on August 10. Eunkwang also did his part to make fans emotional as he sang and dedicated the classic military enlistment song “Letter of a Private” to them.

During the concert, he encouraged fans to support BTOB in his absence. “We have a wide spectrum of music. Even when I am not there, I hope you can enjoy BTOB’s music,” he said.

Due to this, Minhyuk, Changsub, Hyunsik, Peniel, Ilhoon, and Sungjae have been carrying on with their activities as a six-member group since August, including concerts and performances at festivals.

Are you looking forward to BTOB’s comeback this November? Let us know by leaving a comment below, giving us a holler on Facebook, or tweeting us at @hellokpop!