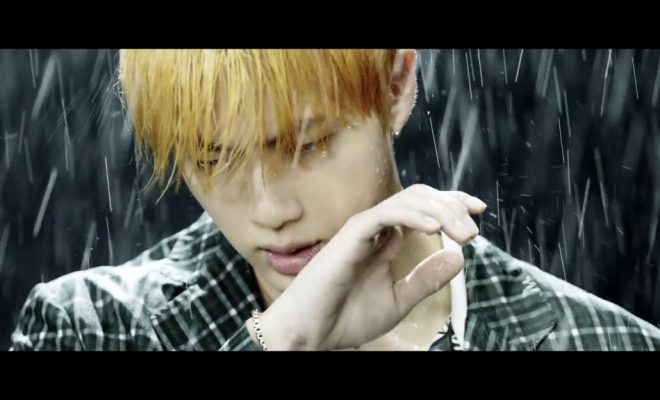 BTS’ Jin Sings About Self Love In Comeback Trailer “Epiphany”

What happens when you cross BTS’ Jin’s soulful voice and a meaningful song like “Epiphany”?

You get a solid masterpiece!

BigHit Entertainment shares the comeback trailer for BTS’ upcoming repackaged album Love Yourself: Answer on August 10, 12 AM KST. The track, entitled “Epiphany”, centers on BTS’ Jin who finally got the “Jintro” everyone had been looking forward to. 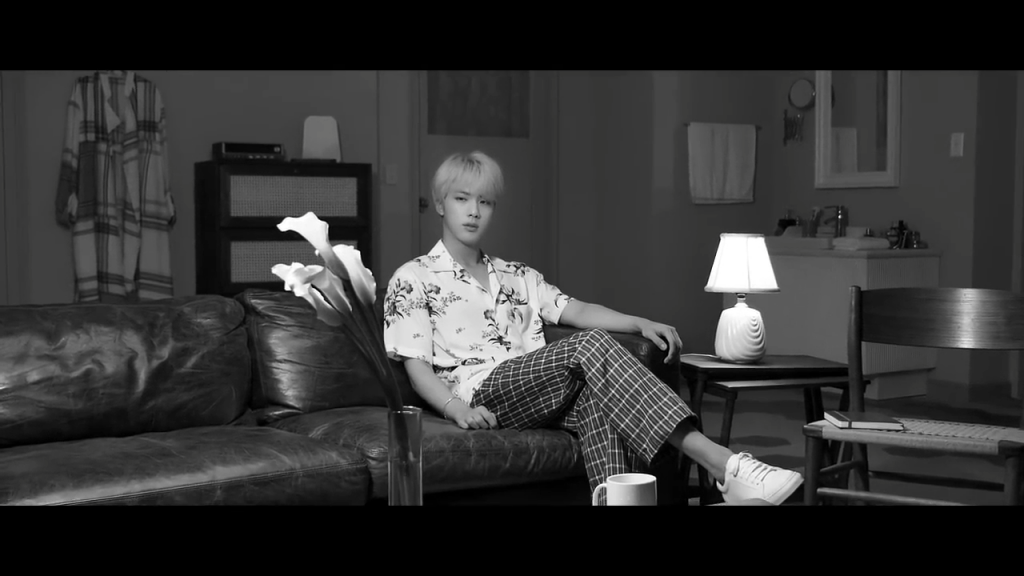 Netizens raved about Jin’s delivery of the song which was filled with raw emotions that pierces through your heart like a dagger. The lyrics presented an “epiphany” indeed as it talks about realizing the need to love one’s self first before loving others – true to the album’s name.

The music video also earned praises for its minimalistic feel, which made the song – and Jin – stand out more. What the acting major learned in school also shone all throughout the video as he portrayed the ranges of emotions that the song talked about – and we truly think he deserves a trophy! 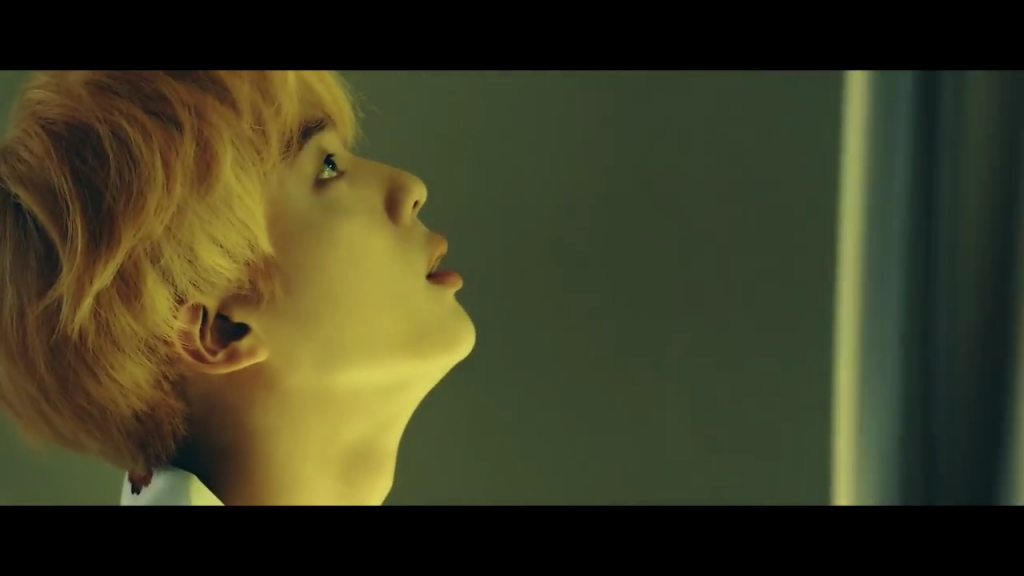 However, we weren’t ready for THAT ending where the rest of BTS made a cameo – you know what we’re talking about! We hope an extended version or another music video comes out soon because the “answer” to the Love Yourself series still seems pretty vague to us! 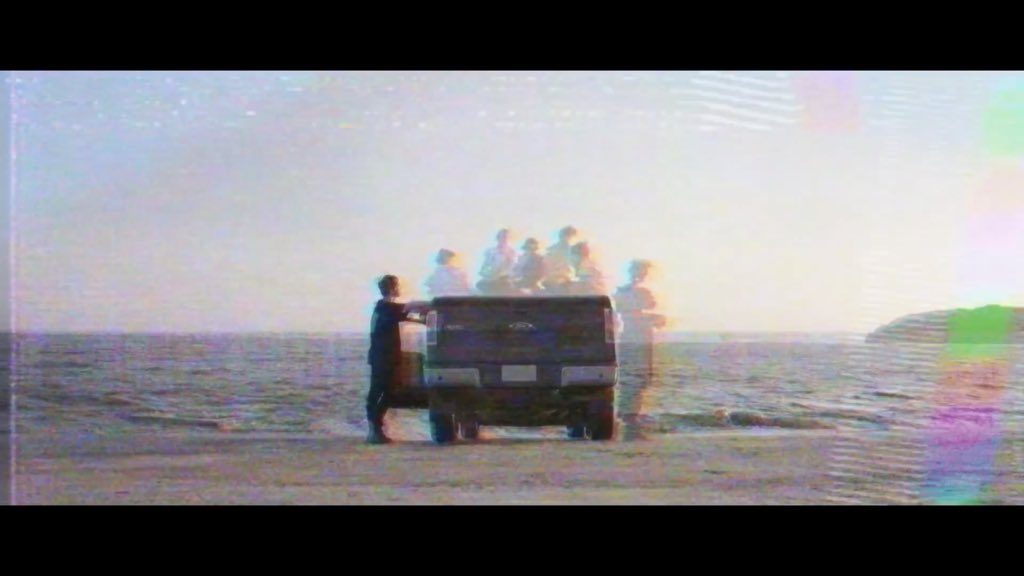 Jin’s undeniably huge impact was felt as keywords related to the track like #Epiphany, Kim Seokjin, and #JINTRO quicly rose to Twitter’s top trends right after the video was released.

The repackaged album aims to wrap up the Love Yourself series by BTS as its final installment and will be released on August 24.

Check out the music video of “Epiphany” below!

What are your thoughts on BTS’ “Epiphany”? Let us know by leaving a comment below, giving us a holler on Facebook, or tweeting us at @hellokpop!