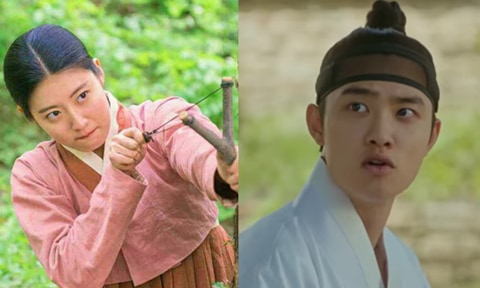 Nam Ji Hyun & EXO’s D.O. Get Into Their Characters For “100 Days My Prince” In Latest Teasers!

Get a deeper feel of Nam Ji Hyun and EXO’s D.O.’s characters in the latest teasers for 100 Days My Prince!

tvN has dropped new teasers featuring Nam Ji Hyun and EXO’s D.O. getting into their respective characters for the upcoming historical rom-com 100 Days My Prince! The two leads show how they have been truly immersed into their roles as the oldest, unmarried woman in Joseon and an amnesiac crown prince.

Photo from iMBC and tvN

In another short video teaser released on August 6, the contrasting personalities of D.O.’s two characters are shown side-by-side as the idol-actor brings them both to life. He is first shown as Joseon’s crown prince Lee Yool, who makes people quiver in fear with his mere words. However, his personality takes a complete turn when he temporarily loses his memory after an accident and assumes the life of a regular civilian with the name Won Deuk.

READ: “100 Days My Prince” Trailer Shows EXO’s D.O. As The Crown Prince We Will All Fall For!

His intimidating and scary side is shown to be wiped away just like his memories after he bellows “Who do you think you are to raise your voice at me?” and gets scolded instead. D.O.’s funny side shows as he walks around the town looking clueless and people start pinpointing how he seems to be a useless guy.

Meanwhile, in the latest stills dropped by tvN on August 9, Nam Ji Hyun shows how she portrays Hong Shim. Her character has the beauty, the brains, and even the strong will – but she suffers one “flaw”: her relationship status. Hong Shim remains as the oldest unmarried woman in her village as she spends most of her time taking on every job in Joseon to support herself and her father.

Thanks to the era’s belief about natural disasters being a result of unmarried people’s miseries, Hong Shim is ordered to marry in an effort to save the village from the devastating drought they experience. She unwillingly becomes a wife to Won Deuk – who is as useless as she is headstrong and self-sufficient. 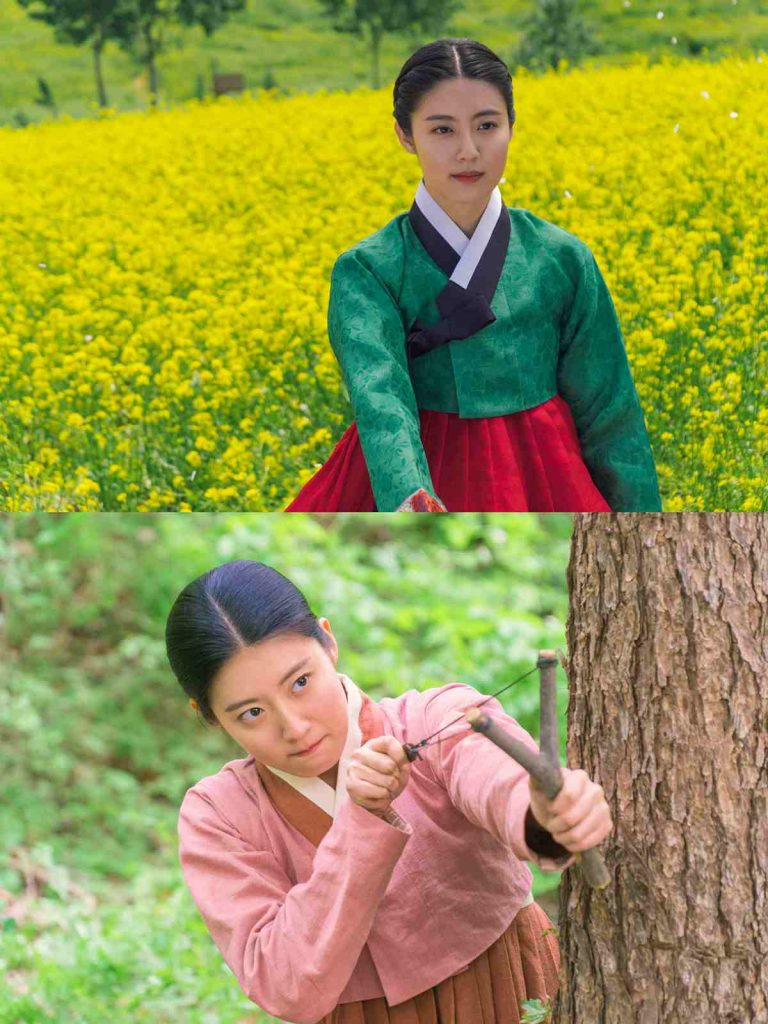 The production crew of 100 Days My Prince has nothing but praises for Nam Ji Hyun’s portrayal of Hong Shim. “Nam Ji Hyun’s thorough character analysis and detailed acting make us forget about her as Ji Hyun and only see Hong Shim. With Hong Shim ending up in an unwanted marriage with Won Deuk, we hope you look forward to how her character changes in various ways during her 100-day romance,” they say.

What are your thoughts on Nam Ji Hyun and Do Kyungsoo as Hong Shim and Lee Yool/Won Deuk? Let us know by leaving a comment below, giving us a holler on Facebook, or tweeting us at @hellokpop!