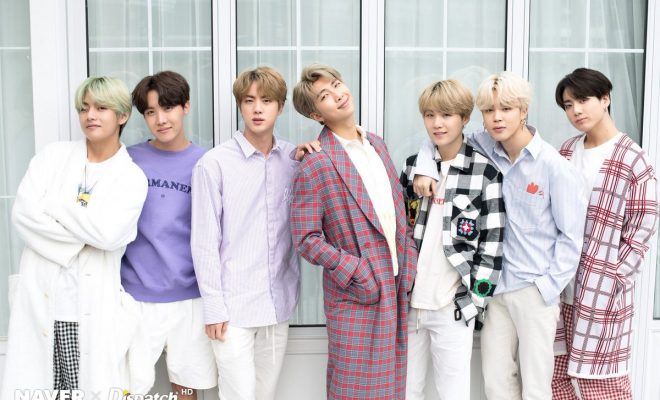 Hey, ARMY! Lost something? Don’t worry because BTS is teaming up with Spotify for ARMYPEDIA!

The ARMYPEDIA hunt is getting larger and larger as Spotify adds on to the fun with another team-up with BTS.

The last leg of the interactive puzzle quest from BTS is about to get more exciting as music streaming site Spotify joins in to make the search even more expansive. The music streaming platform, where BTS had broken several records on, will be giving their own unique twist to the massive fan hunt for ARMYPEDIA puzzle pieces. 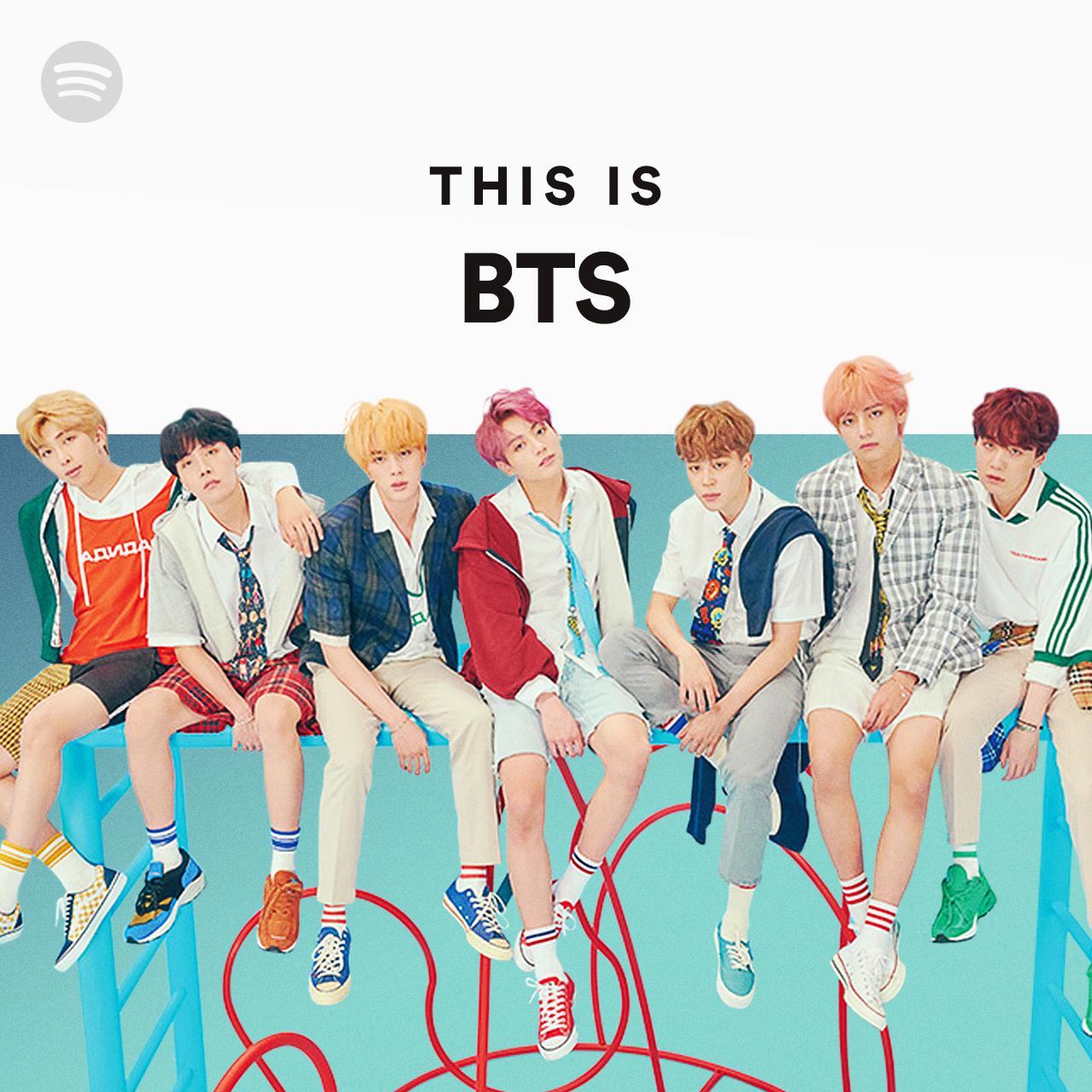 Starting March 19 until March 24, 19 special edition Spotify x BTS puzzle pieces will be out for ARMYs to discover. Spotify scattered the pieces on their platform, social media channels, and even on-ground — just like some of the ARMYPEDIA pieces that fans had seen in several cities and landmarks worldwide.

To start things off, here’s the first special edition Spotify x BTS puzzle piece prepared by Spotify just for you!

Since the introduction of ARMYPEDIA, ARMYs all over the world have united to track down puzzle pieces in the form of QR codes. The real-life scavenger hunt had set fans moving to uncover and eventually piece together a massive archive of the group’s fondest memories for every single day of their history with ARMYs.

ARMYPEDIA hid a total of 2,080 puzzle pieces — equivalent to the 2,080 days of BTS — all over the world. Besides the hunt, the quest had held offline events which gathered fans to answer quizzes about the group together.

The first event, RUN ARMY in ACTION, took place at the Seoul Plaza and almost turned the venue into a BTS concert area with thousands of ARMYs in attendance. Its second event titled ARMY UNITED in SEOUL will be held on March 23 at the Oil Tank Culture Park in Seoul.