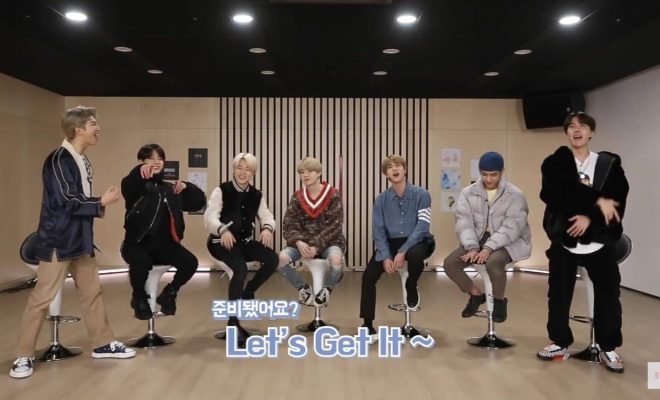 BTS will be holding a talk show for their upcoming ARMYPEDIA’s ARMY UNITED in SEOUL event!

BTS has teased a part of the BTS Talk Show activity they prepared for the upcoming second ARMYPEDIA event taking place on March 23! 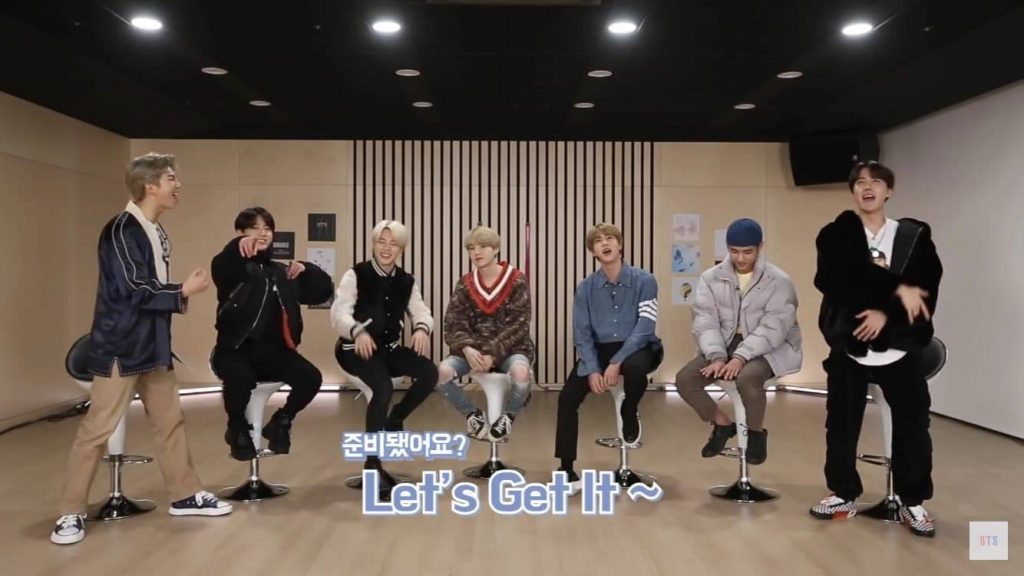 As the second installment for the interactive puzzle hunt’s offline gathering, ARMY UNITED in SEOUL sets out to bring a new offering to encourage more ARMYs to participate once more in the activities they have prepared this time.

Besides new quizzes about the group which serves as the highlight of the event, ARMYPEDIA has prepared a talk show hosted by the BTS members themselves. BigHit Entertainment released a video teaser of the show on March 18, which showed the boys playing quizzes themselves and singing lines from some of their previous songs like “No More Dream”.

In the video, leader RM also promised fans that “the prize is amazing… the best out of everything in BTS’ history” without dropping any further details.

As reflected in the video, the boys will be reminiscing their past music videos, music show performances, and overall BTS and ARMY moments for the past six years in the talk show.

The first ARMYPEDIA event, titled RUN ARMY in ACTION, took place at the Seoul Plaza on March 10. The event recorded 10,000 fans in attendance, ultimately seeming as if they converted the venue into a BTS concert event.

ARMY UNITED in SEOUL will take place on March 23 at the Oil Tank Culture Park in Seoul.

Are you excited for the second ARMYPEDIA event ARMY UNITED in Seoul? Let us know by leaving a comment below, giving us a holler on Facebook, or tweeting us at @hellokpop!