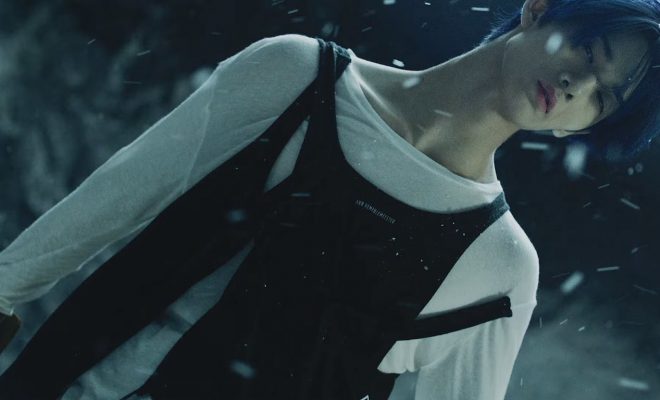 CIX delivered chills through the icy scene that Bae Jin Young starred in for their latest concept video.

The cold is what bothered CIX this time around in the chilling concept video they revealed for Hello, Strange Time. 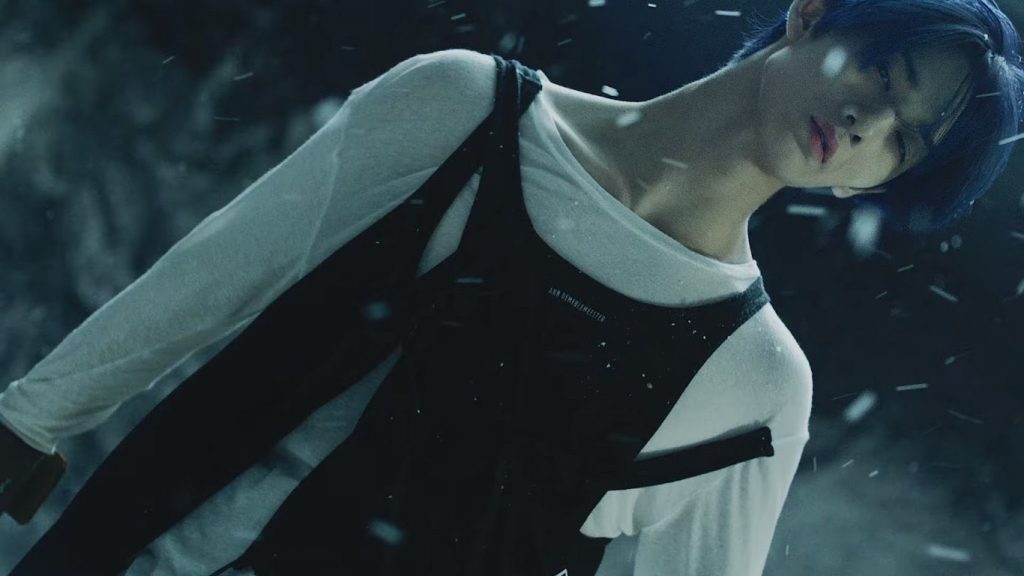 On June 18 at midnight KST, the talented vocalist and dancer showed fans what the expression “when hell freezes over” actually looked like in his concept video.

Frozen and in pain, Bae Jin Young was shown struggling while his limbs were chained up. Realizing that his attempts to escape were futile, the singer-dancer collapsed to the floor in defeat. Despite this, hail continued to surround him and bring a biting, bitter coldness.

This chilling scene made more excitement rise for the group’s comeback this June 30 at 6 PM, which will be marked by their third mini-album’s release. The music video for the lead track of Hello, Strange Time titled “Jungle” will also be unveiled at the same time.