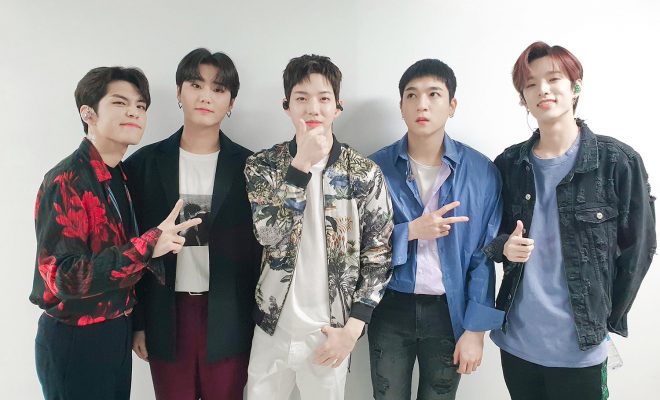 As Day6 closed another era, fans should expect new days (and music) ahead! 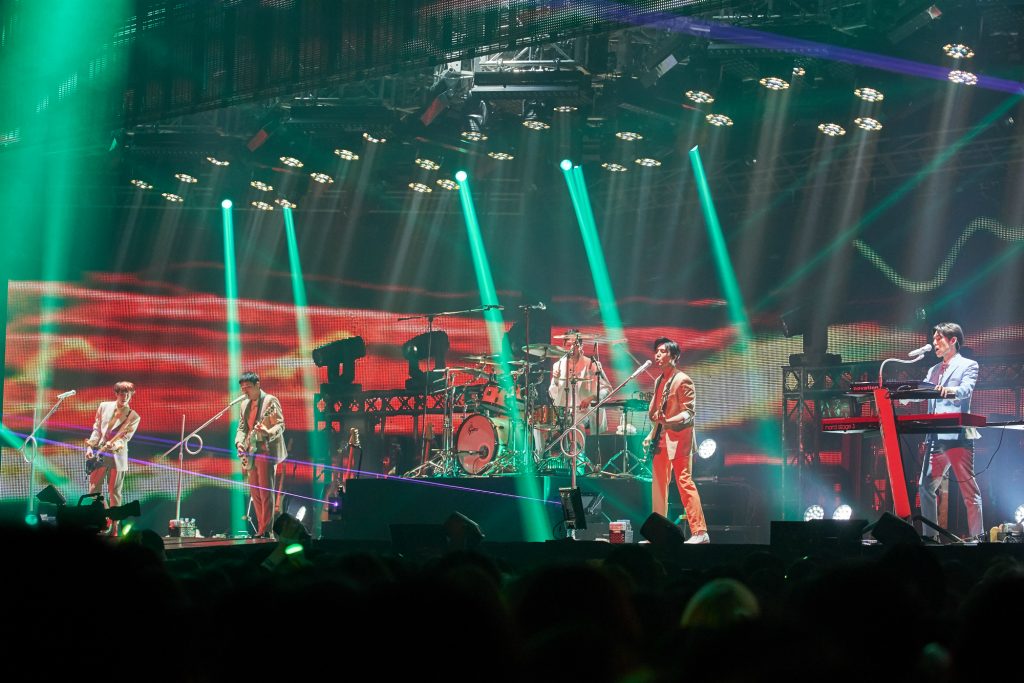 Over 9,000 fans went to witness the group’s finale concerts held on March 30 and 31 at the SK Handball Arena in Seoul’s Olympic Park. The recently concluded concerts marked Day6’s largest-scale domestic concerts since debut.

The boy band thrilled their fans as they rocked the stage with their amazing line-up of songs. Starting from tracks “Better Better,” to “Pour,” “Somebody Need,” “Shoot Me,” and “Sing Me,” Day6 naturally created a unique synergy together with the crowd.

Additionally, each of the members hyped fans as they showcased respective charms in their solo stages. Partnered with their smooth vocals, Jae and leader SungJin appealed with their skills in guitar. Young K also showed off the bass groove while Wonpil amazed fans as he played the keyboard. Moreover, the group’s maknae DoWoon displayed pump charisma with his drumming.

With the concert stretching for about three hours, the group also revealed their playful sides.  Fans received a wonderful encore gift as the members gamely accepted the penalty of wearing colorful wigs.

READ: 7 Spectacular Day6 Moments From The Incredible Night That Was “Youth” In Manila 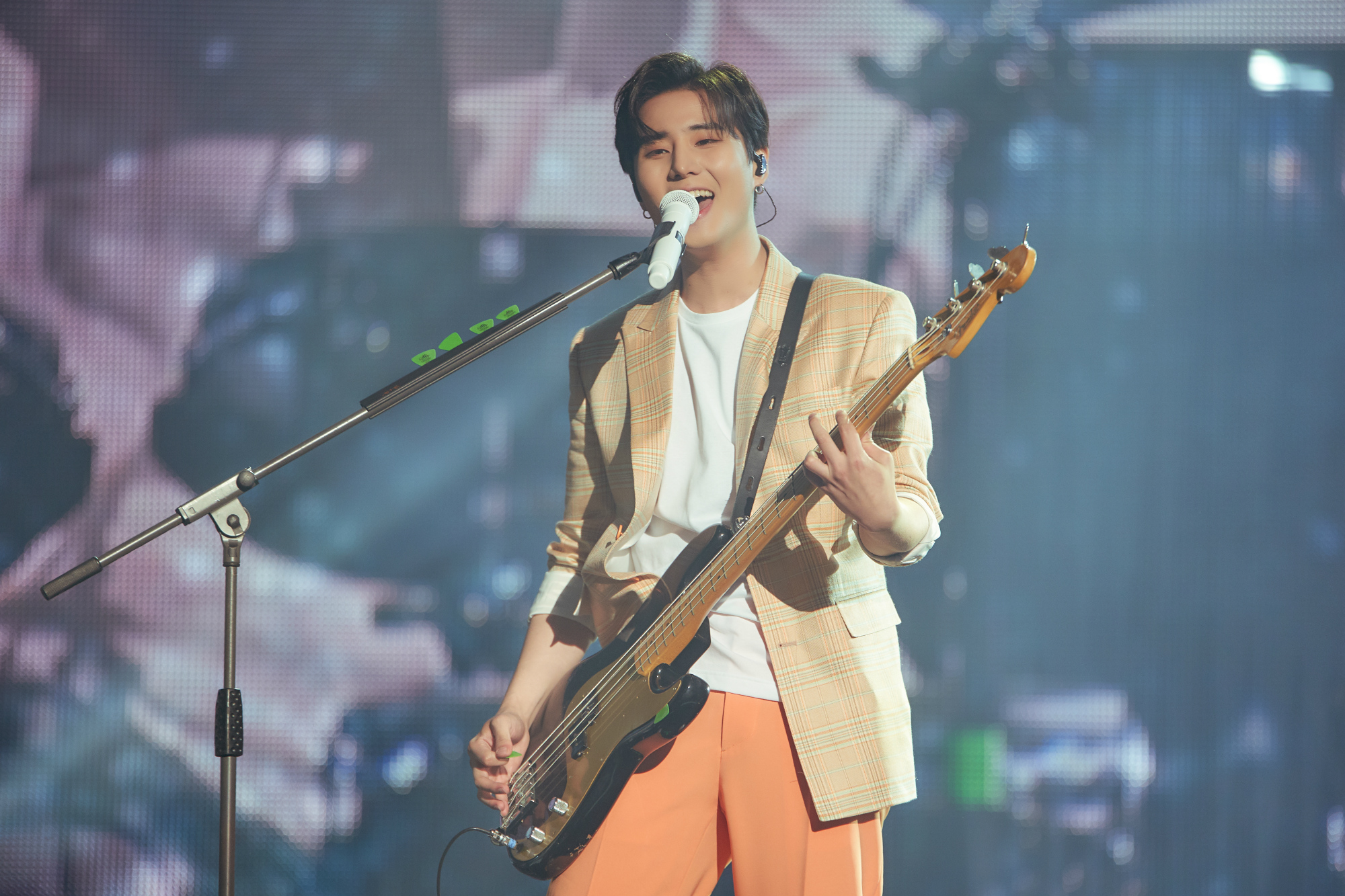 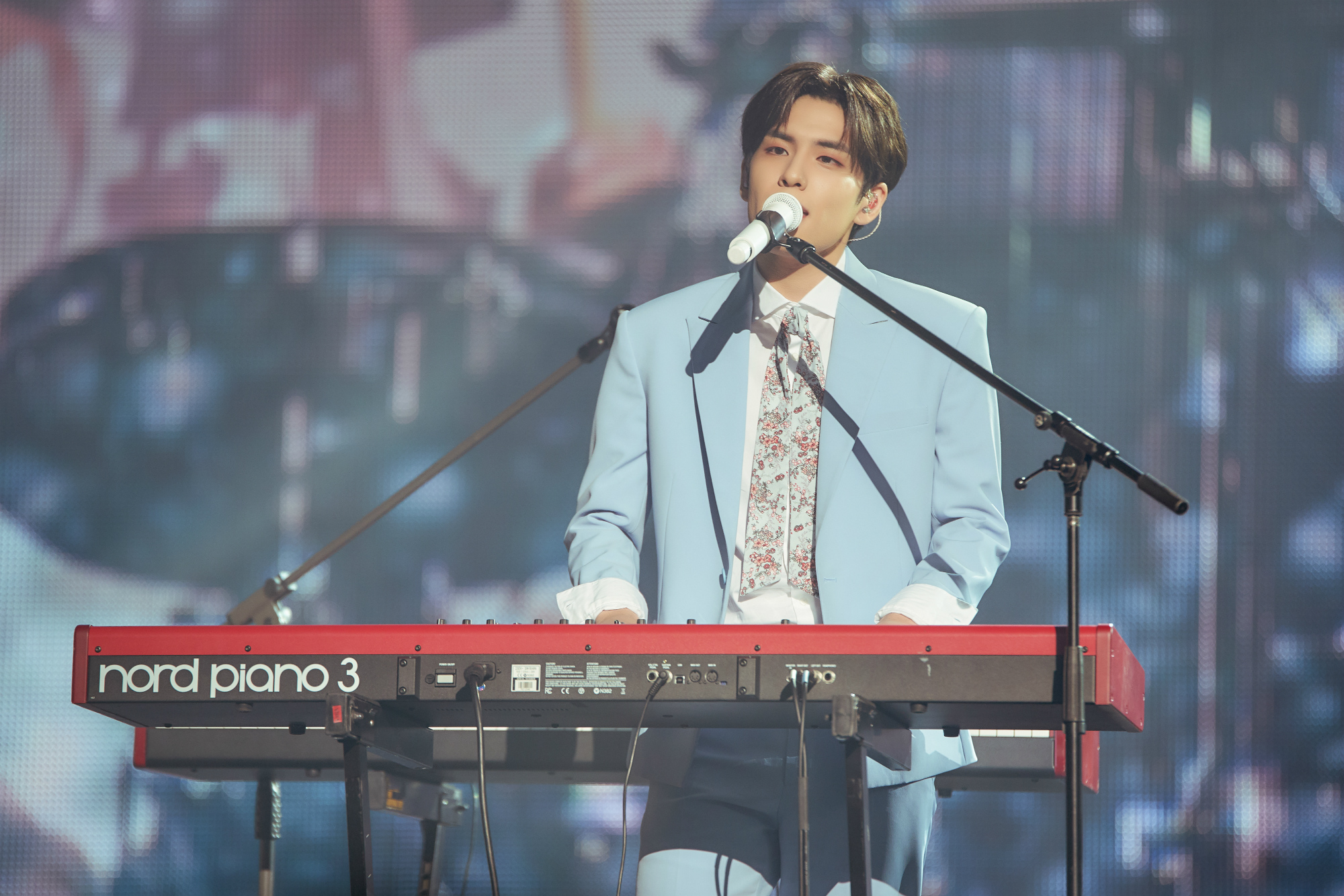 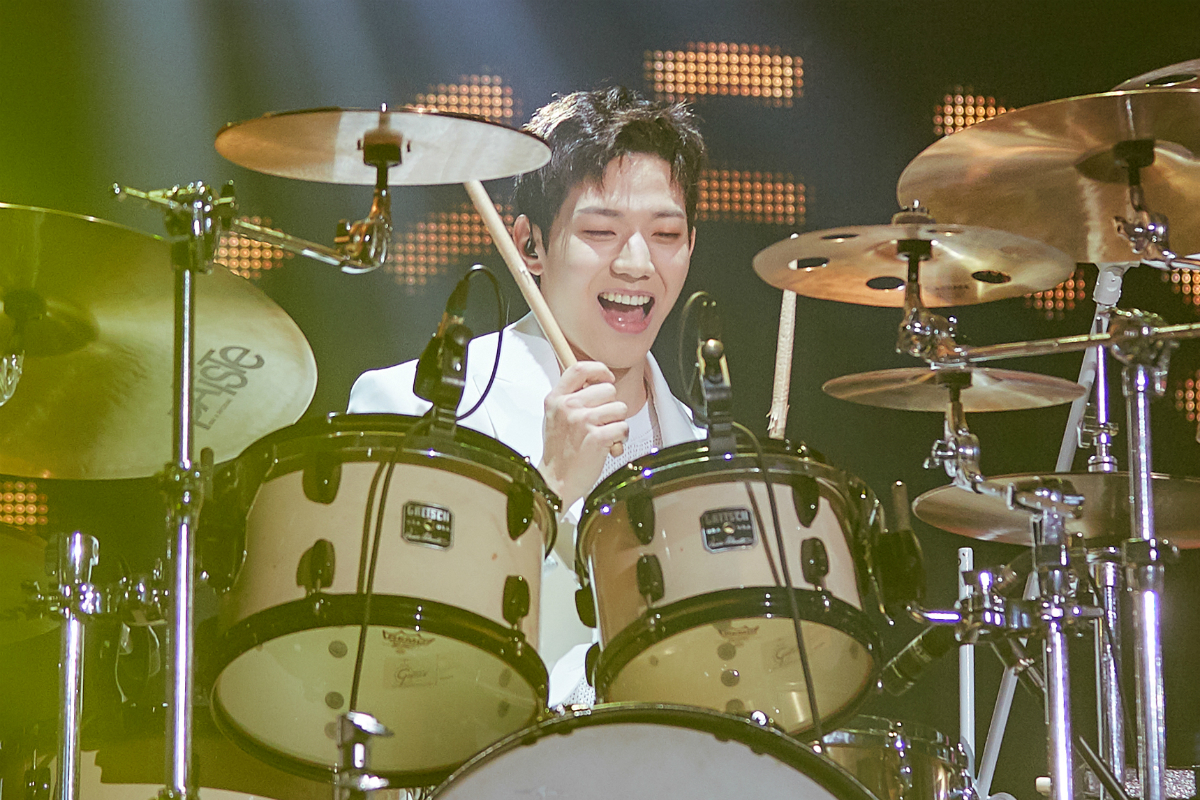 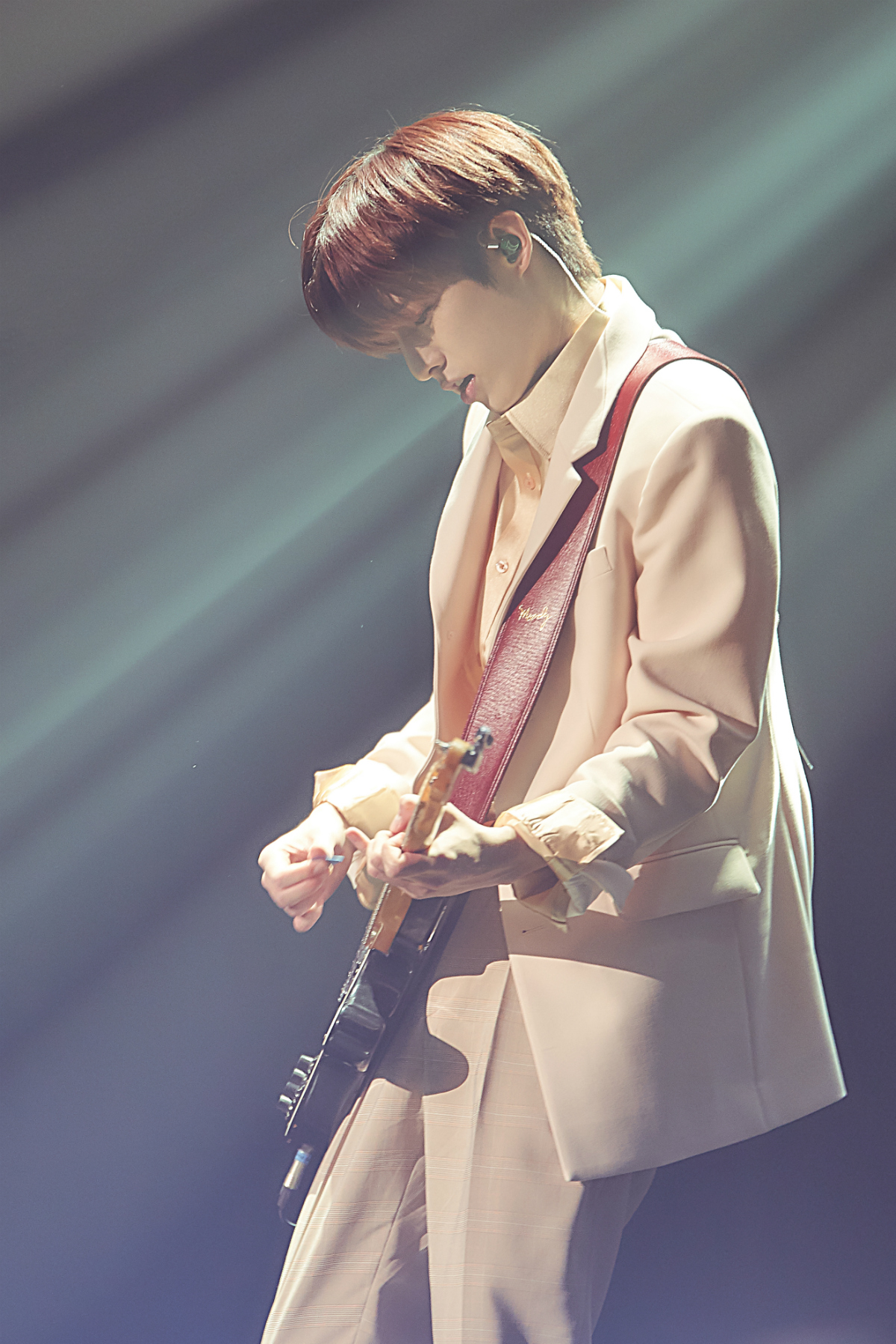 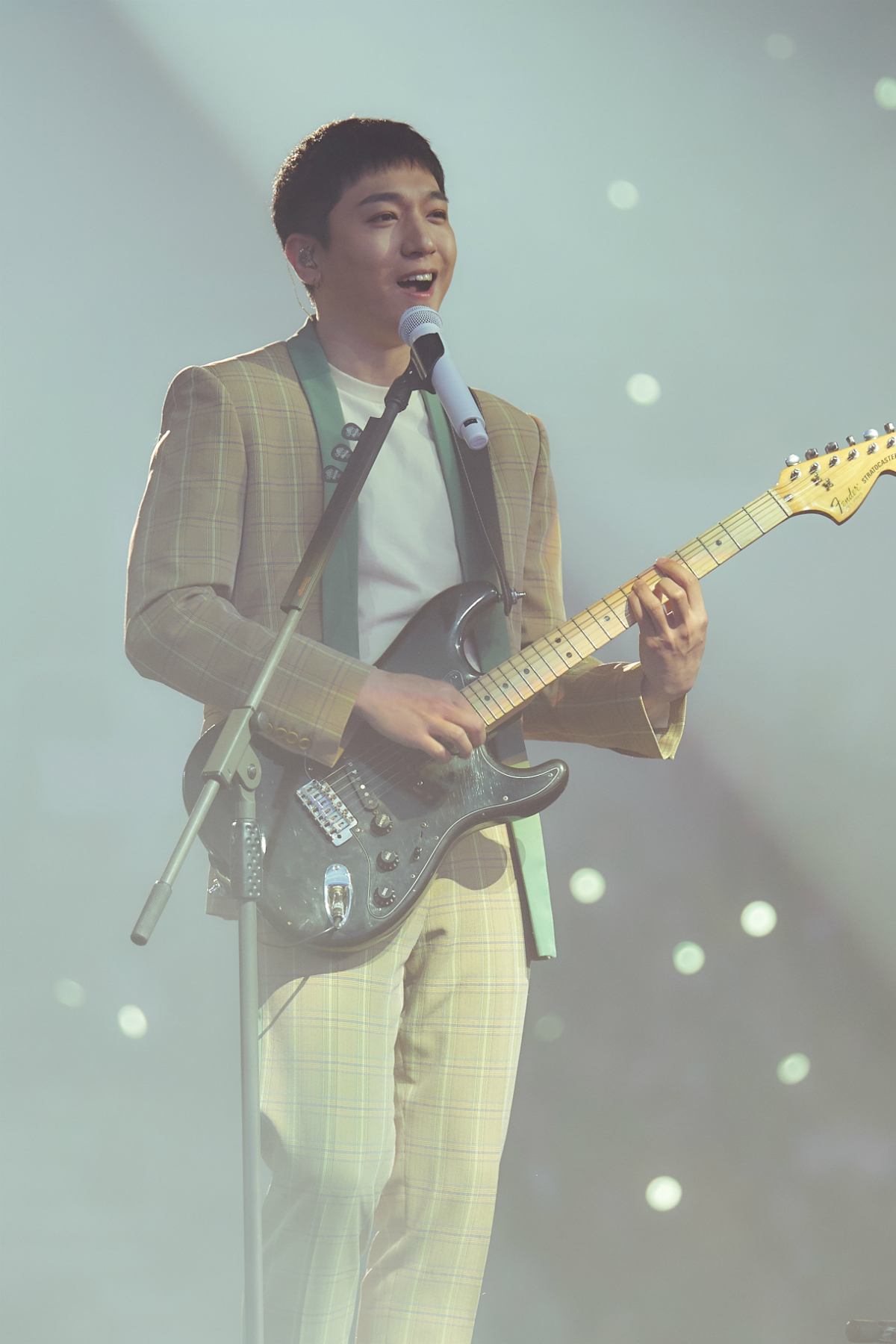 Before the two-day encore concerts, they had already performed in a total of 24 cities around the world since the start of DAY6 1ST WORLD TOUR ‘Youth’ tour in June 2018. Their first international stops last year included Melbourne, Sydney, Taipei, Bangkok, Manila, Toronto, and Los Angeles. In January this year, the rock band recently finished the six-show party in Europe.

The K-Pop group officially debuted back in 2015 with mini-album The Day, followed by Daydream. In 2017, the group released two full-length albums Sunrise (June 7) and Moonrise (December 6) thanks to their year-long monthly song release project Every DAY6.

The following year, they released their third mini-album Shoot Me: Youth Part 1 in June. Soon after,  they came back with their fourth mini-album Remember Us: Youth Part 2 on December 10.

*All photos from iMBC 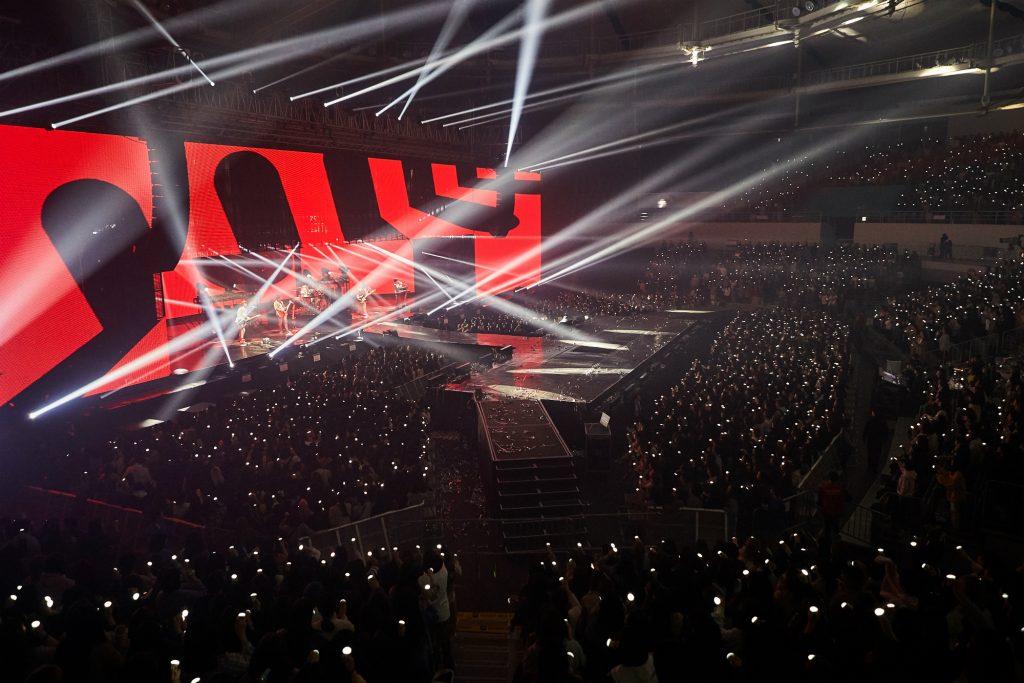 Hellokpop, as an independent Korean entertainment news website (without influence from any agency or corporation), we need your support! If you have enjoyed our work, consider to support us with a one-time or recurring donation from as low as US$5 to keep our site going! Donate securely below via Stripe, Paypal, Apple Pay or Google Wallet.
FacebookTwitter
SubscribeGoogleWhatsappPinterestDiggRedditStumbleuponVkWeiboPocketTumblrMailMeneameOdnoklassniki
Related Itemsday6DAY6 1ST WORLD TOUR: YOUTHJYP Entertaiment
← Previous Story Win Ticket To Park Bo Gum In Manila With Your Most Creative Meme
Next Story → Im Si Wan Streaks Post-Military Projects With New Drama & Movie