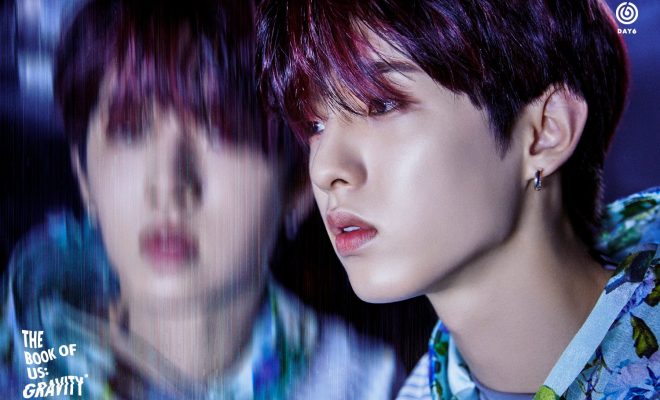 DAY6’s Jae drifts off with another deep and delightful track which showcases his distinct vocals and musical color.

DAY6’s Jae shared yet another wonderful solo song that fans can add to their playlists on April 24 through his continuing project as eaJ! 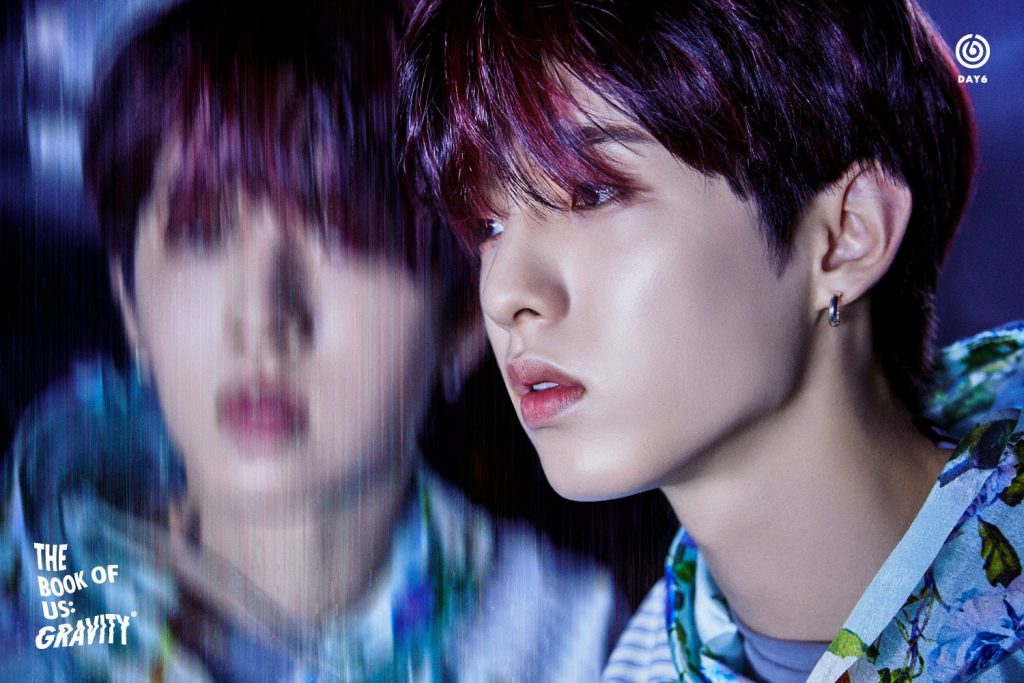 The DAY6 singer and guitarist is truly the gift that keeps on giving as he presents a follow up to his single “50 Proof” released at the start of April with yet another serene and majestic song.

Titled “Truman”, Jae’s newest track had a very warm and gentle timbre combined with a crooning, dulcet melody which gave a healing atmosphere.

“Always the excuses/ My heart in blue and bruises/ It’s just holding its breath/ Hoping what its thinking/ Ain’t what the truth is,” its lyrics, which were written by Jae himself, said.

Along with the line “Don’t tell Truman/ Please just play along”, it seems to throw a reference to the classic film The Truman Show. One of the movie’s themes banked on living with a make-believe, which Jae’s song seemed to match with the idea of being blinded by love or feelings.

Because of its lyrics, fans also thought that “Truman” would be the singer’s last release—which he later on clarified on Twitter.

No haha. Super excited for the next one ? https://t.co/VAzEZebIWP

Matching the song’s mellow vibe, the music video for “Truman” was as simple and calming as it can be, putting the focus on the sky with the perspective of someone looking up at it as they walk.

Once again, this minimalistic way of presenting the song directed the spotlight to Jae’s soothing vocals instead, giving zero distractions for fans who want to let the singer’s words and serenades whisk them away as they listen.

Watch the music video for “Truman” by DAY6’s Jae below: