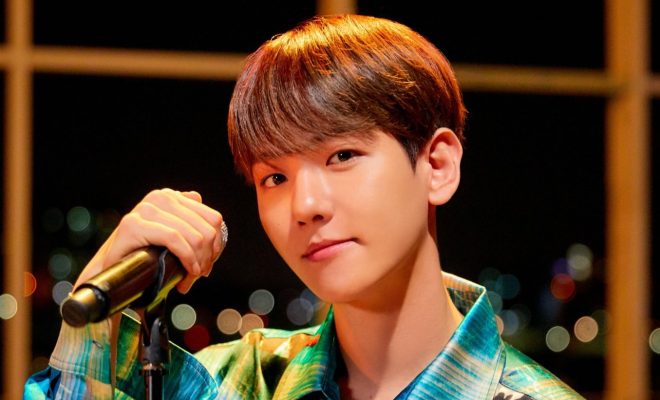 EXO’s main vocalist Baekhyun will be lending his soothing vocals once again to the newest special project of SM Station!

Baekhyun is all set to unveil his beautiful rendition to one of BoA’s smash hits for SM Station as a perfect conclusion for the month of July 2020.

On July 29, SM Entertainment confirmed that Baekhyun will be the first runner for their new project Our Beloved BoA.

While posing dashingly against a royal blue backdrop, the first set of previews demonstrates the singer’s manly looks and heavenly gaze. 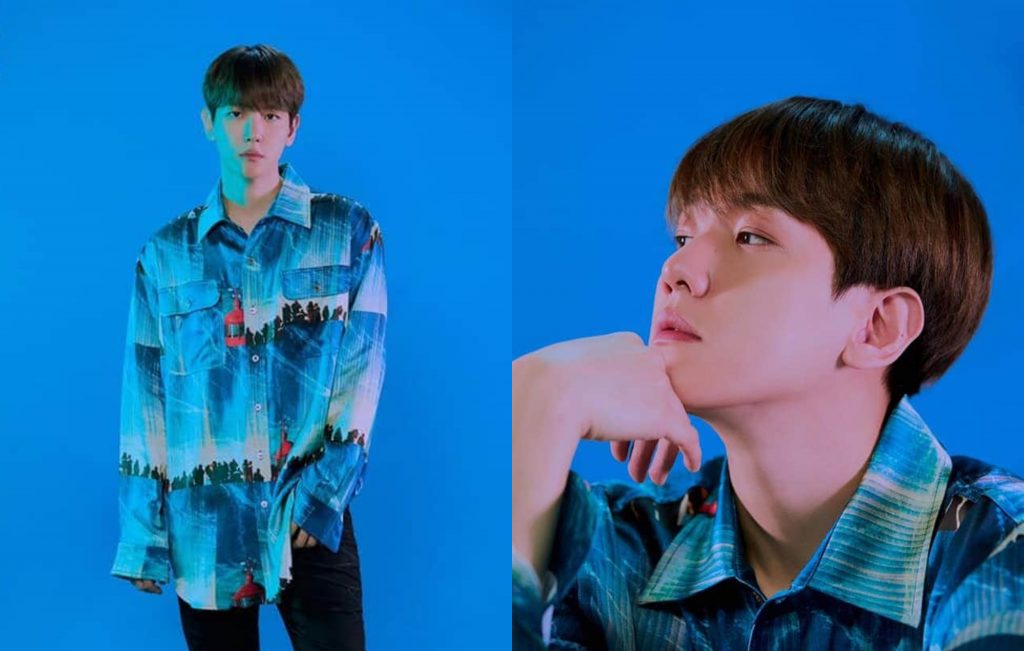 Baekhyun warms spectators’ hearts as he expresses his sincere feelings through his mesmerizing facial expressions in the second set of teasers. 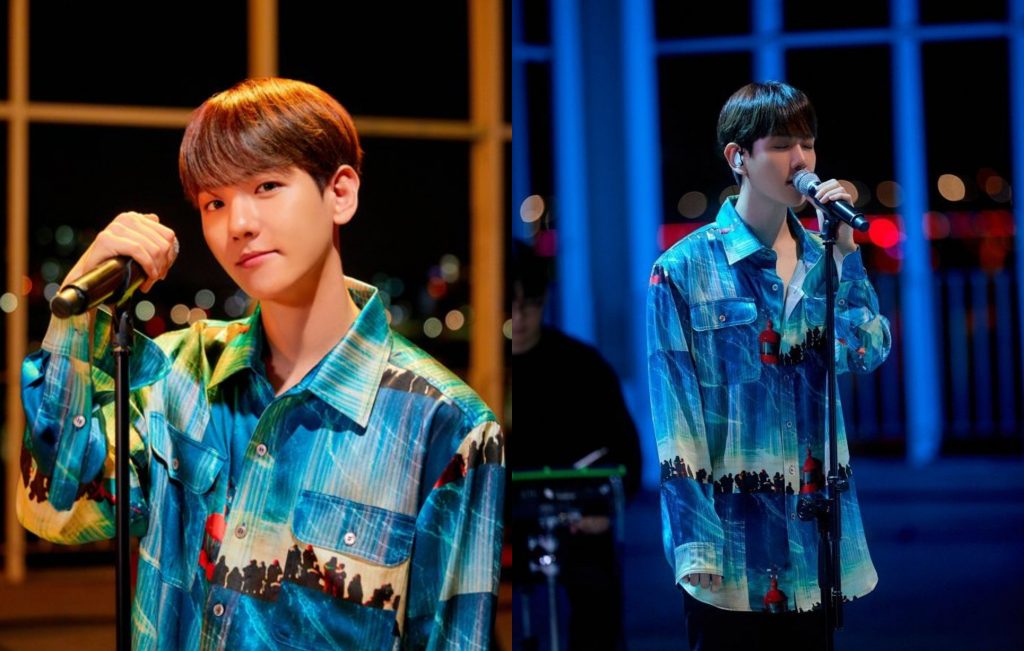 Additionally, the popular singer also unveiled a 17-second clip showcasing his mellow vocals and ethereal visuals along with a a gorgeous view of the city.

Originally sang by BoA in 2005, “Garden In The Air” is a dreamy and wistful song that falls under the pop and R&B genre.

Moreover, the track conveys a sentimental experience and talks about the feeling of yearning for our loved ones.

Our Beloved BoA aims to commemorate BoA’s 20th debut anniversary and to celebrate her great contribution to the K-Pop industry.

❤ BAEKHYUN, bolbbalgan4, Gallant, and Red Velvet participated in this project!

With the objective of giving fans a meaningful gift, popular artists such as Red Velvet will be also taking part in interpreting the “Asia’s Star” songs in a different light.

Moreover, the singer gave fans a musical treat with the stripped version of his b-side track “Love Again” via SM Station last May.

In 2018, the sought-after artist also collaborated with rapper Loco in a track called “Young” for Station x O, which became popular due to its groovy yet calming vibe.

Baekhyun will be releasing his enthralling version of “Garden In The Air” on July 31 at 6 PM KST.