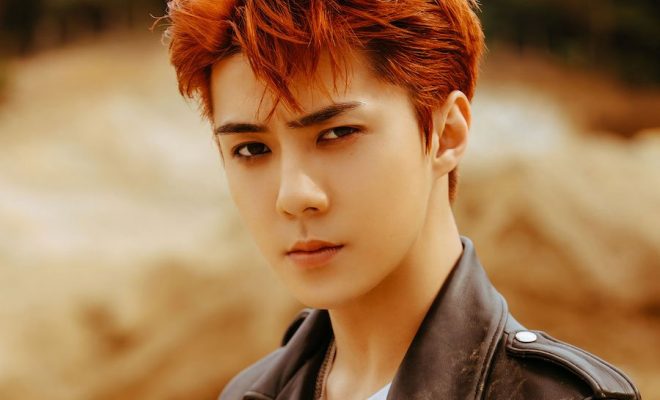 EXO’s Sehun gives fans a behind-the-scenes look at his solo stage from The ElyXiOn Dot.

On April 23, EXO’s Sehun delighted fans with his dance moves during the rehearsal for his The ElyXiOn Dot solo stage through his personal Instagram account. 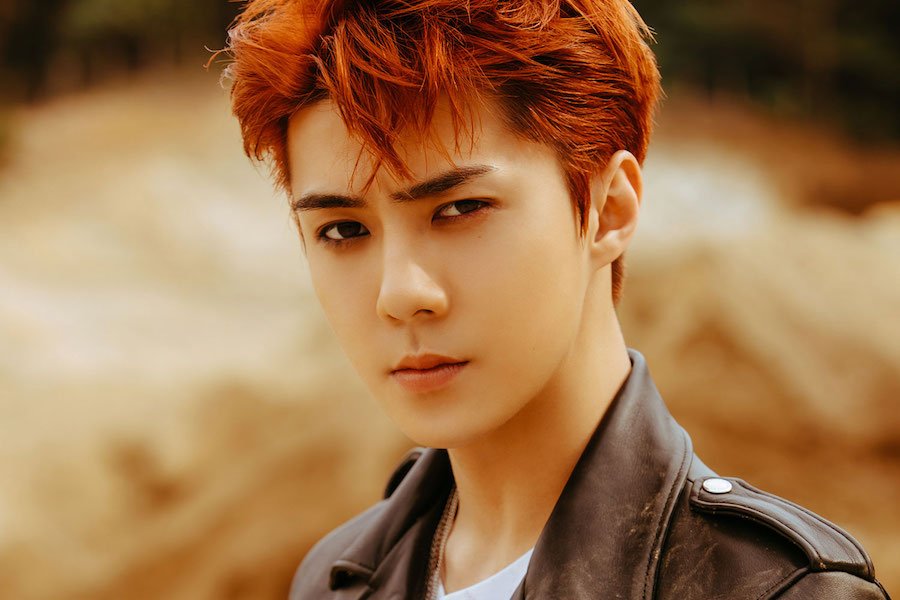 After confidently owning the stage during his group’s previous world tour with his solo dance break, the EXO maknae wowed fans once more with another glimpse of his “JMT” number through a two-part dance practice video.

Just like what was seen during his on-stage performances of the song, Sehun took the floor with his sharp and fast moves during the dance practice. The rapper, who rightfully belongs to EXO’s main dance line, proved his immense skills once more with a powerful showcase of his solo number’s clean yet detailed choreography.

EXO-Ls were also in for a short treat as the idol sneakily revealed his abs at the start of the video’s second part. For a brief period of about three seconds, Sehun lifted his shirt which provided a quick view of his fit and lean abs.

The latest Instagram update from the idol had left fans clamoring for more dance practice videos, especially those which will highlight the EXO member as a great and talented performer.

Besides “JMT”, Sehun had also showcased another top-notch solo stage for The ElyXiOn tour titled “Go”. The song was written and co-produced by the idol himself, and marked his solo stage debut.