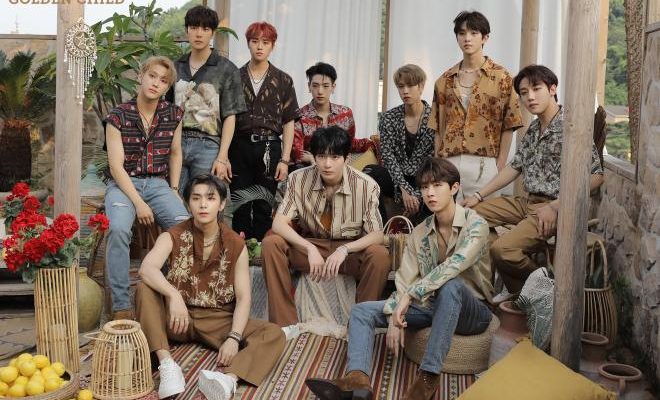 With a track list filled with surprises and a movie-like music video teaser, Golden Child truly aims for a fantastic comeback!

Golden Child, who is returning with new music in a couple of days, has dropped more teasers for its upcoming album GAME CHANGER. The group revealed details about its tracks, as well as a new music trailer with a hinted story in it. 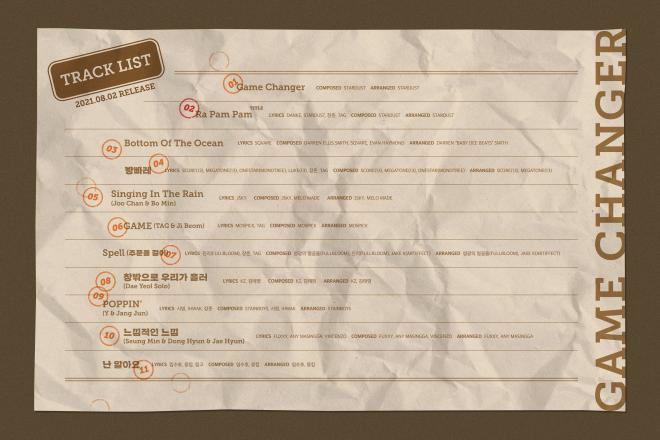 Woollim Entertainment shared the two new teasers on July 30, hyping fans with the new content. Firstly, an image containing the track list captured the attention, while revealing 11 titles in total. Particularly, what surprised the most are the solo and unit numbers that will be featured in the album.

Joochan and Bomin united for a duet titled “Singing In The Rain”, which combines a mellow jazz piano and the sound of the rain falling quietly. On the other hand, TAG and Jibeom will provide a combination of unique rap and solid vocals through “GAME”.

Expectations are also running high for Y and Jangjun’s dance song “POPPIN'”, which combines retro sound and punk elements. Also something to look forward to is the track from Seungmin, Donghyun and Jaehyun, who will sing warm feelings of love.

Leader Daeyeol is set to have a solo song in this album, which is a medium-tempo piece with acoustic pop and ballad elements. The sweet melody and lyrics will allow for listeners to feel the delicate sensibility of the singer.

After a performance preview and a narrated teaser for the group’s new title track “Ra Pam Pam”, the boys unveiled another trailer for the new song. The clip built up an intense feeling with its cinematic touches, hinting at an exciting video to look forward to.

As previously revealed in another teaser, the planet has suffered from various disasters, making it a place hard to live in. The members showcase some of the struggles they experience while doing their best to try and survive in this “sick” world.

The group aims to awe both viewers and listeners and so far, they are doing a pretty good job with the teaser content alone.