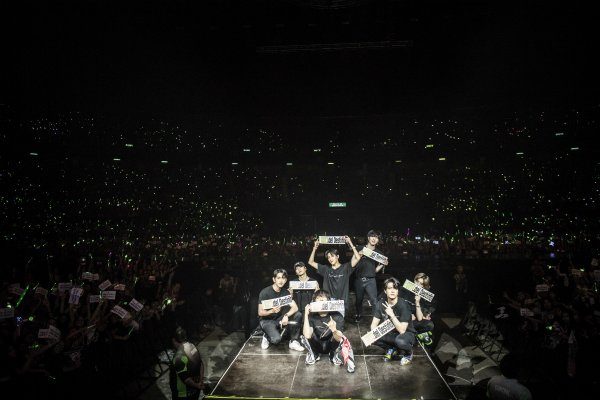 For these lucky Ahgase’s, GOT7 will never look the same.

GOT7’s Eyes On You World Tour boasts 17 cities and 21 shows full of breathtaking performances from the seven-member boy group. They had just finished the seven shows which comprises the North and South American part of their world tour. 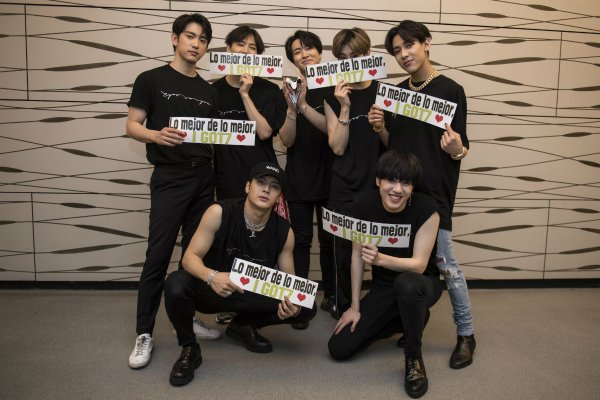 The group enthralled the audiences with powerful and intense performances unique to their hit songs “Hard Carry” and “Never Ever”. In addition, the boys showed their soft side as they serenaded fans with “You Are” and “Look”.

Wrapping up their set, they divided themselves into units: Youngjae, Mark and JB displayed their powerful vocals and paired it with an intense rapping performance; Jackson and Yugyeom showed off their swag as they spitted bars for their unit stage; and Bambam and Jinyoung proved that they are the kings with their big scale charismatic stage. 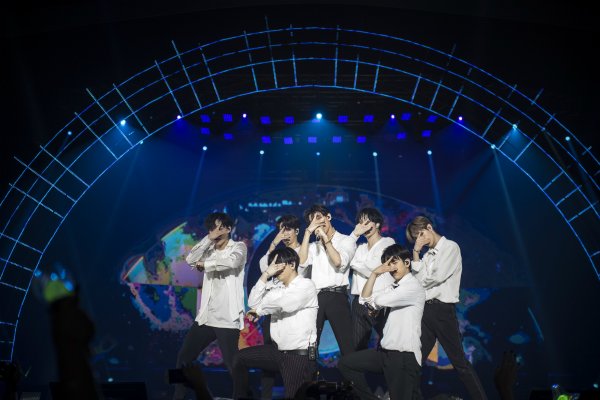 With the conclusion of the concert in Santiago, GOT7 ended the North and South American parts of their world tour. They started in the Air Canada Centre in Toronto and picked up pace in The Forum in LA, where they scored 62,000 fans in attendance. They also performed in the Barclays Center in New York, making them the first K-pop group to perform in the venue and even selling out the whole arena. 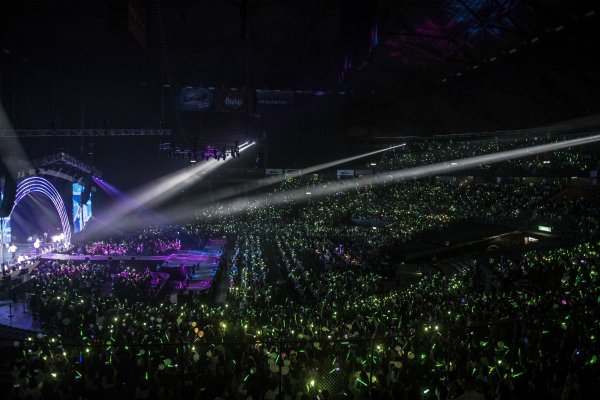 The group gained widespread media attention as they got interviews from Good Day New York from FOX5, People Magazine, Forbes and Billboard.

GOT7 started their Eyes On You World Tour having three shows in Seoul from May 4 to May 6, another three shows from May 11-13 in Bangkok and a show in Macau for the first part of the Asian leg of their tour. They also went to Europe for shows in Moscow on June 6, Berlin on June 8 and Paris on June 10. They then headed back to Asia for performances in Taipei on June 16 and Jakarta on June 30.

GOT7 started their North and South American world tour on July 3. and ended it on July 17. They will now head back to Asia for performances in Singapore on August 4 and Hong Kong on August 24.

Testimonies from fans are saying that this tour is a great gift to the Ahgases all over the world who have been looking forward in seeing GOT7 directly through their well-prepared performances as they continue to display their various charms like never before.