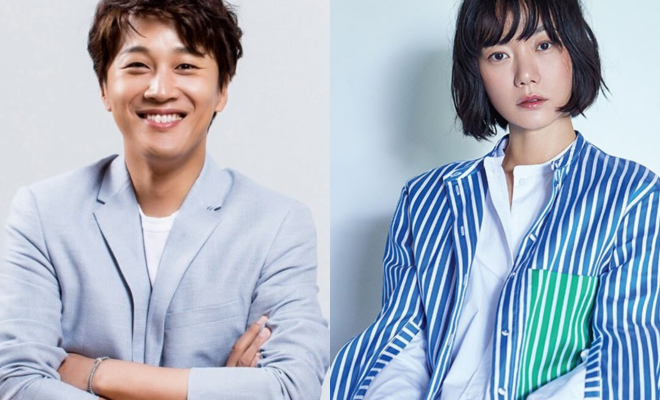 Cha Tae Hyun, Bae Doo Na, Lee El and Son Suk Gu are gearing up for the Korean adaptation of Japanese series, Matrimonial Chaos which aired in Fuji TV in 2013. The stellar cast is set to boast solid acting experience and engaging appeals heightening the expectation of drama followers.

Matrimonial Chaos threads on a romantic-comedy note, which answers the question: “Is marriage the perfection of love?” It targets a delightful and straightforward depiction of how men and women perceive love, marriage and family relationship differently. 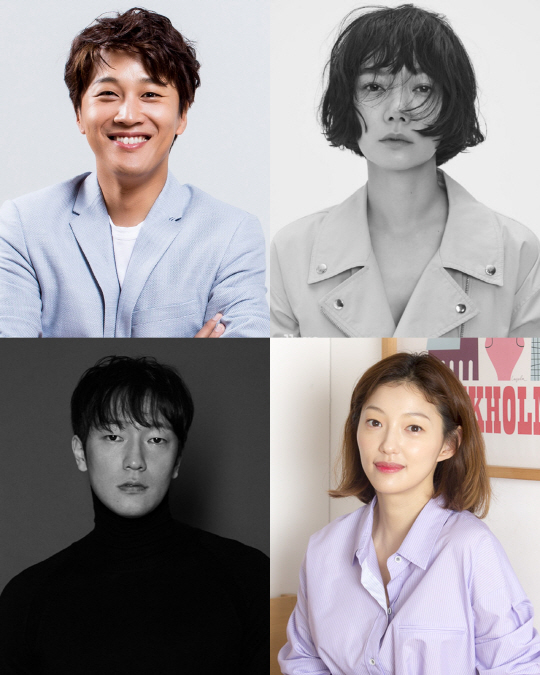 Following the “healing drama” trend this year, the brilliant character roster are anticipated to bring insightful lessons to life through their synergy and expertise.

Cha Tae Hyun (The Best Hit), who has been an all-around entertainer swinging variety shows and film projects recently, returns to the small screen to portray the introverted hero of the story. A bit different from his known comical vibe, Cha’s flexibility will be summoned to charm the audience.

World class actress, Bae Doo Na (Stranger, Sense8) will play the role of the wife’s hero. Her optimistic and lively character draws the charming point as to how their opposing personalities would be captured on the screen.

Lee El (Black) suits up to play Cha’s first love. She transforms to an introspective character, who has experienced the harsh realities of life.

Rounding up the main cast is Son Sok Gu. The Sense8 actor earlier debuted with convincing villain portrayal in local television through Mother. He also appeared in some episodes of KBS2 TV’s Suits.