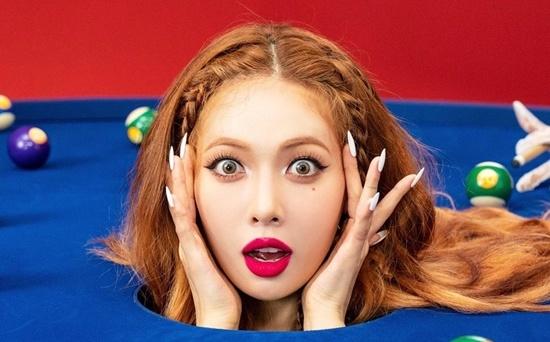 HyunA will release a music video for her self-penned track, “GOOD GIRL”, showcasing her authentic self!

Following the success of her newest mini-album, I’m Not Cool, HyunA will release a new music video for the b-side track titled “GOOD GIRL”. The music video releases February 3 at 6 PM KST on her official YouTube channel, to the delight of fans. 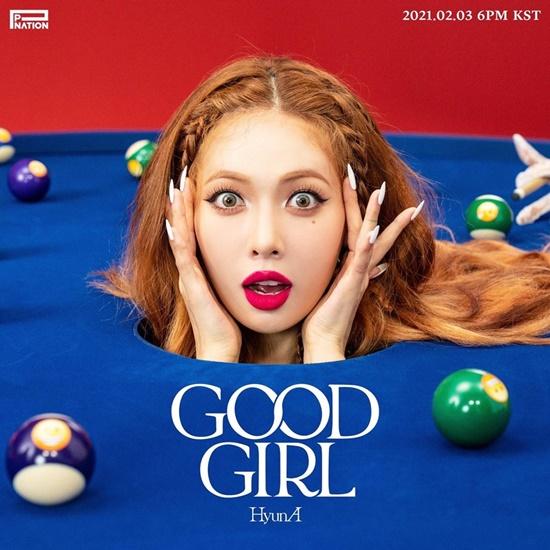 HyunA charmed with her self-penned song, “GOOD GIRL”. The electro-pop song features a fast tempo and an alluring combination of minor and major melodies. The track highlights the artist’s vocal strength while creating an appealing listening experience. “GOOD GIRL” received immense anticipation before its release, as the soloist wrote the lyrics independently.

Upon release, the track instantly became a fan-favorite as HyunA explored themes of individuality and self-expression. In particular, the lyrics “Everything suits me, it’s all my original” and “Why’s it so bad to behave like me what” captivated listeners for their sincere honesty. The song reflected HyunA’s refusal to be “That good girl that everyone likes”, instead preferring to live authentically.

Meanwhile, the upcoming music video for the track gained excitement from fans as HyunA posted a teaser clip across her official SNS platforms. The brief video promised energetic choreography and showcased the artist’s signature of both a fierce yet lovely charm.

Following the release of her newest mini-album, HyunA continues to gain attraction for her unique performances, refreshing lyrics, and powerful stage presence. Despite being a week since its release, I’m Not Cool continues to maintain top rankings on Korean music sites while obtaining international attention. The mini-album recently received platinum certification for its high sales on China’s QQ Music platform.

Furthermore, the music video for the title track “I’m Not Cool” achieved more than 13 million views. On TikTok, the song inspired an “imnotcool” hashtag and dance challenge, surpassing 90 million views.

Subsequently, expectations are high for the next trendsetting music video the artist plans to deliver.