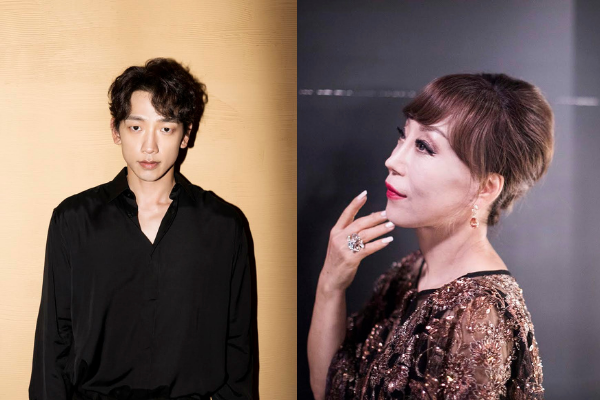 The newly launched digital K-pop community, UNIVERSE, recently began a series of original music content titled, “UNIVERSE Music”. As part of this endeavour, the platform will unveil its official theme song, a collaboration between iconic artists Rain and Jo Sumi.

Expectations are high as Rain, one of the most renowned K-Pop soloists in the industry, joins forces with Jo Sumi, a globally admired soprano star.

The duo will perform a touching theme song which is a message of support from the K-culture seniors to their junior artists. The track will also encapsulate the exciting beginnings of the “UNIVERSE” worldview.

Fans are intrigued as to what the project may sound like, considering both artists come from very different genres. However, between Rain’s intense vocal power and Jo Sumi’s heavenly voice, the pair make for a complementary match. Moreover, many are looking forward to what story the theme song may present during the special collaboration.

Meanwhile, UNIVERSE released in 134 countries on January 28. The platform allows users to enjoy both online and offline fandom activities. Its artists include Kang Daniel, ATEEZ, IZ*ONE, WJSN, and more. It will host its first concert featuring its platform artists on February 14 at 7 PM KST.

To keep up to date with “UNIVERSE”, fans can check its website and social media: