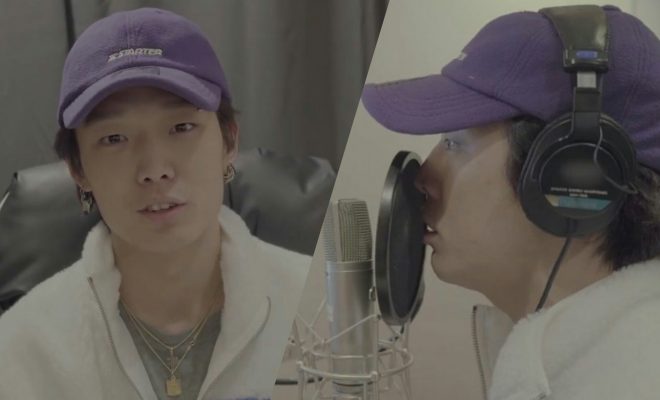 “Come rest your bones” while listening to this sneak peek to a soothing new track from iKON’s Bobby!

iKON’s Bobby took iKONICs to the recording room for a behind-the-scenes look on his currently “unlisted” track titled “Rest Your Bones”! 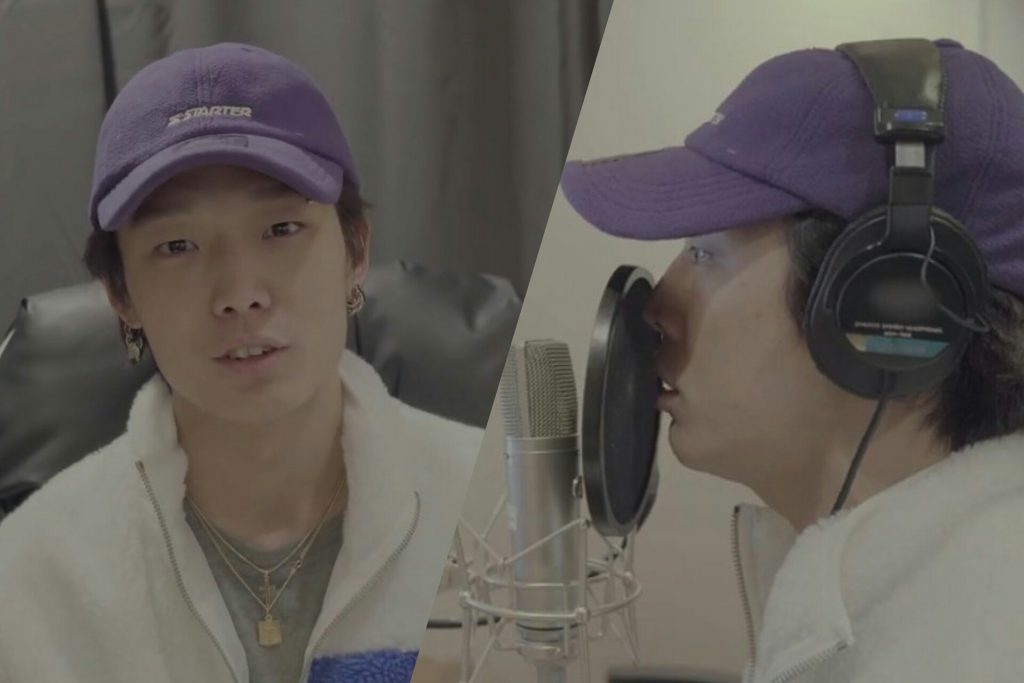 Labelled as an unlisted track based on the hashtags for the video as it was posted on social media, the iKON rapper’s new song was released as a special gift for iKONICSs recently – and it featured not just his comforting voice, but also a peek at his side as a producer!

Basing from the snippets that Bobby played on the short video, the song seems like the perfect song to make fans feel recharged with its soothing vibes and equally light and comforting lyrics.

Aside from showing how he was totally immersed in making and recording it at the studio, Bobby also shared a few things about “Rest Your Bones”, including his description of it as a love song that gives the same vibes as those sweet talks with a special someone while lying down. He added that the lyrics were something he wanted fans to hear as well.

“Even if we lie down all day, that’s gonna be a useful waste of time,” and “Come rest your bones/ Come to me baby/ If you can’t sleep, come to me baby,” are just some of its key lyrics – and it makes iKONICs even more excited to hear the rest of the song.

Watch the making film of “Rest Your Bones” from iKON’s Bobby below:

READ: iKONICs Make Several Donations On Behalf Of iKON’s Bobby For His Birthday

Hellokpop, as an independent Korean entertainment news website (without influence from any agency or corporation), we need your support! If you have enjoyed our work, consider to support us with a one-time or recurring donation from as low as US$5 to keep our site going! Donate securely below via Stripe, Paypal, Apple Pay or Google Wallet.
FacebookTwitter
SubscribeGoogleWhatsappPinterestDiggRedditStumbleuponVkWeiboPocketTumblrMailMeneameOdnoklassniki
Related ItemsBobbyiKONRest Your Bones
← Previous Story Park Hae Jin, Han Ji Eun & Kim Eung Soo To Headline New MBC Drama
Next Story → DAY6’s Jae Gifts Fans With A New Track Titled “LA TRAINS”