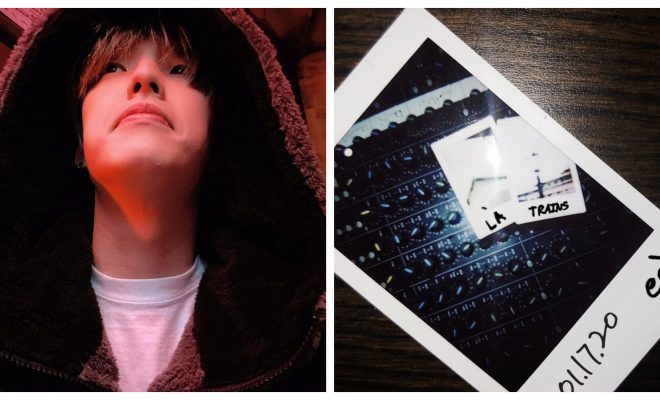 After a long wait, JaeSix is finally back again but with a different content

Lately, MyDays have been consistently blessed with a new content on an everyday basis. The latest content comes in the form of a new solo song snippet by DAY6’s Jae.

On January 17, the DAY6 member unveiled his short solo track titled “LA TRAINS”. The singer uploaded the song snippet on his YouTube channel JaeSix. This is the first time he has posted on his channel after hiatus of more than a year. 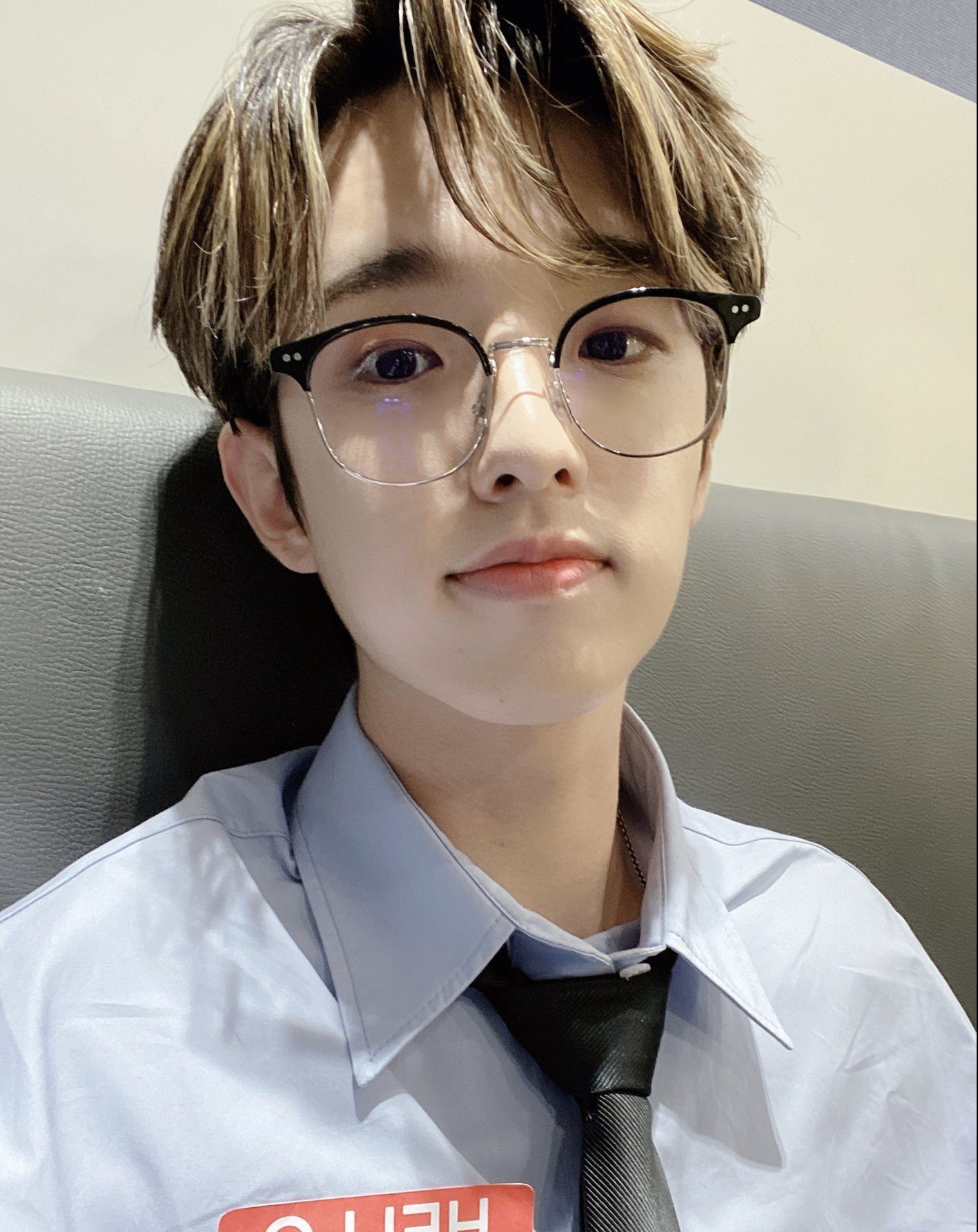 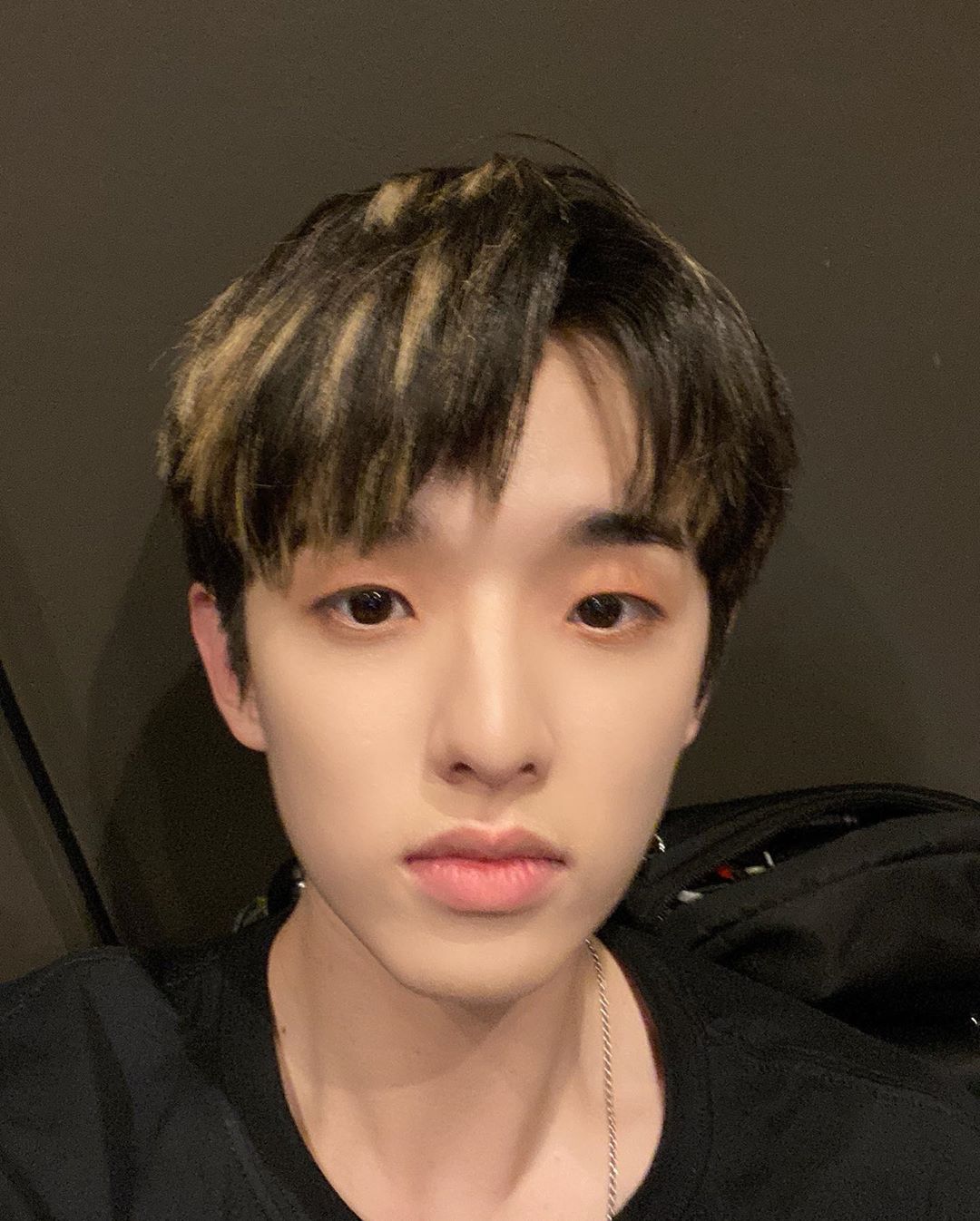 The self-written song is produced under the name eaJ which is basically his name flipped backwards. While fans were speculating that the singer might be having a solo debut because of the changed name, he clarified that it was just a personal project.

Nah hahahah no solo debut. This is just a personal project! https://t.co/oJWTD8fr5x

The song “LA TRAINS” gives off all kind of feelings and also highlights Jae’s beautiful voice along with the soft melodies. The lyrics too, makes the listener feel the raw emotions.

Prior to the song’s release, Jae had posted a photo on his SNS channels on January 15. The photo revealed that Jae’s new song is titled “LA TRAINS” and will be released on January 17. 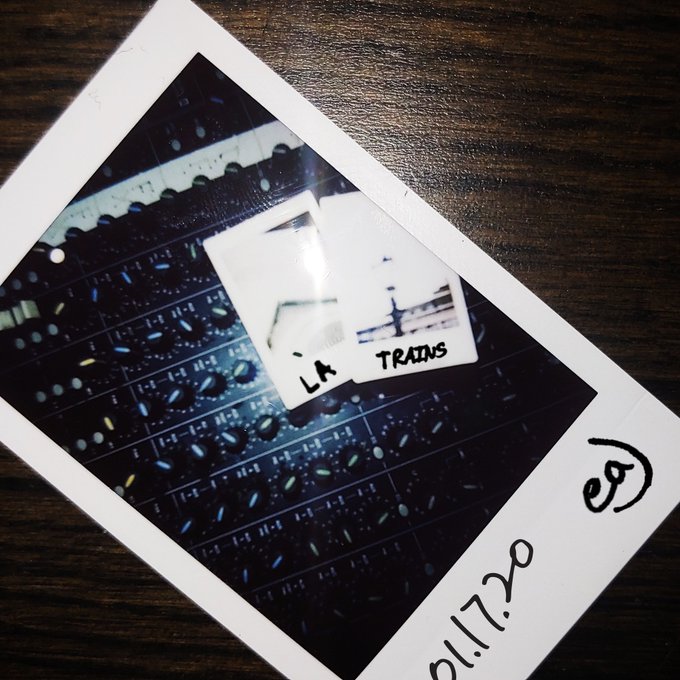 Earlier in his Instagram live, Jae had announced that he would be releasing some song snippets. The revelation of the first track has got fans excited on the upcoming songs.

2020 has been a great start for DAY6. Recently, the group’s three-year old song “You Were Beautiful” also charted on various music charts in Korea after netizens discovered the song.

DAY6 are currently busy touring Europe and had their latest concert was in Amsterdam on January 16. The group are also a part of 88rising’s line-up for an upcoming festival Head In The Clouds in Jakarta which is set to take place on March 7.

Hellokpop, as an independent Korean entertainment news website (without influence from any agency or corporation), we need your support! If you have enjoyed our work, consider to support us with a one-time or recurring donation from as low as US$5 to keep our site going! Donate securely below via Stripe, Paypal, Apple Pay or Google Wallet.
FacebookTwitter
SubscribeGoogleWhatsappPinterestDiggRedditStumbleuponVkWeiboPocketTumblrMailMeneameOdnoklassniki
Related ItemsDAY6 JaeLA TRAINS데이식스 제이
← Previous Story iKON’s Bobby Presents A Behind-The-Scenes Look On Unlisted Track “Rest Your Bones”
Next Story → BTS And Starbucks Team Up For A Truly Bright Campaign