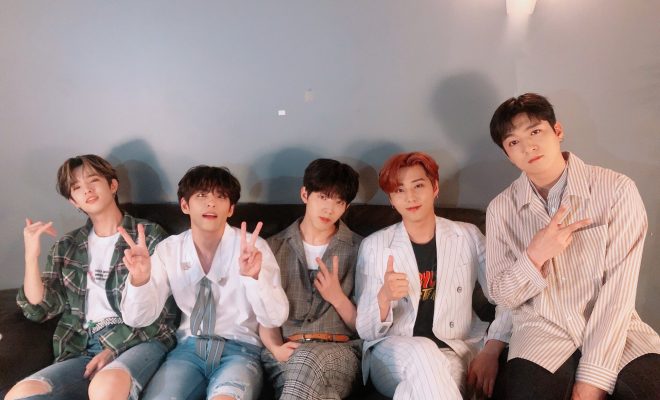 DAY6’s “You Were Beautiful” Rises On Various Korean Music Charts

2020 is definitely going to be DAY6’s year. The group has been growing immensely and has been acknowledged for their talents and music.

14 January 2020 will forever remain an iconic day etched in the memories if DAY6 and MyDays. On this particular day, “You Were Beautiful”, a song of DAY6 suddenly appeared on the music chart and caught the attention of netizens. 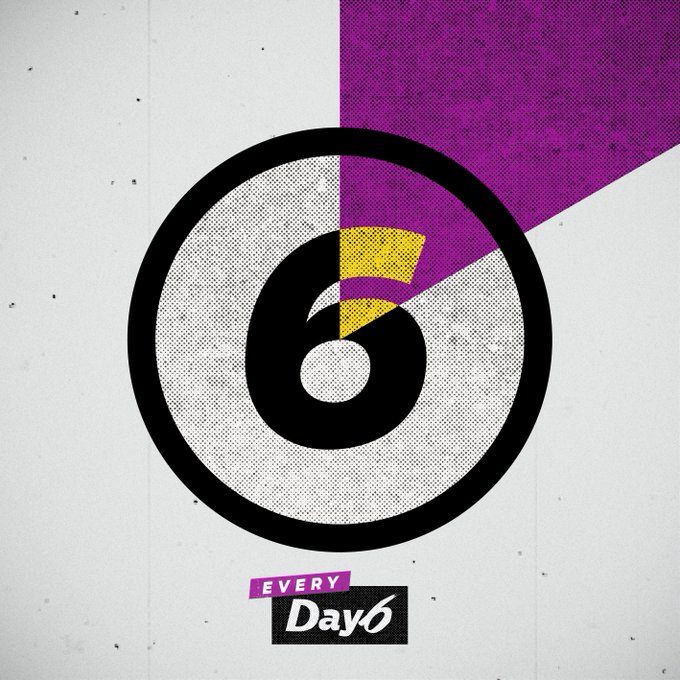 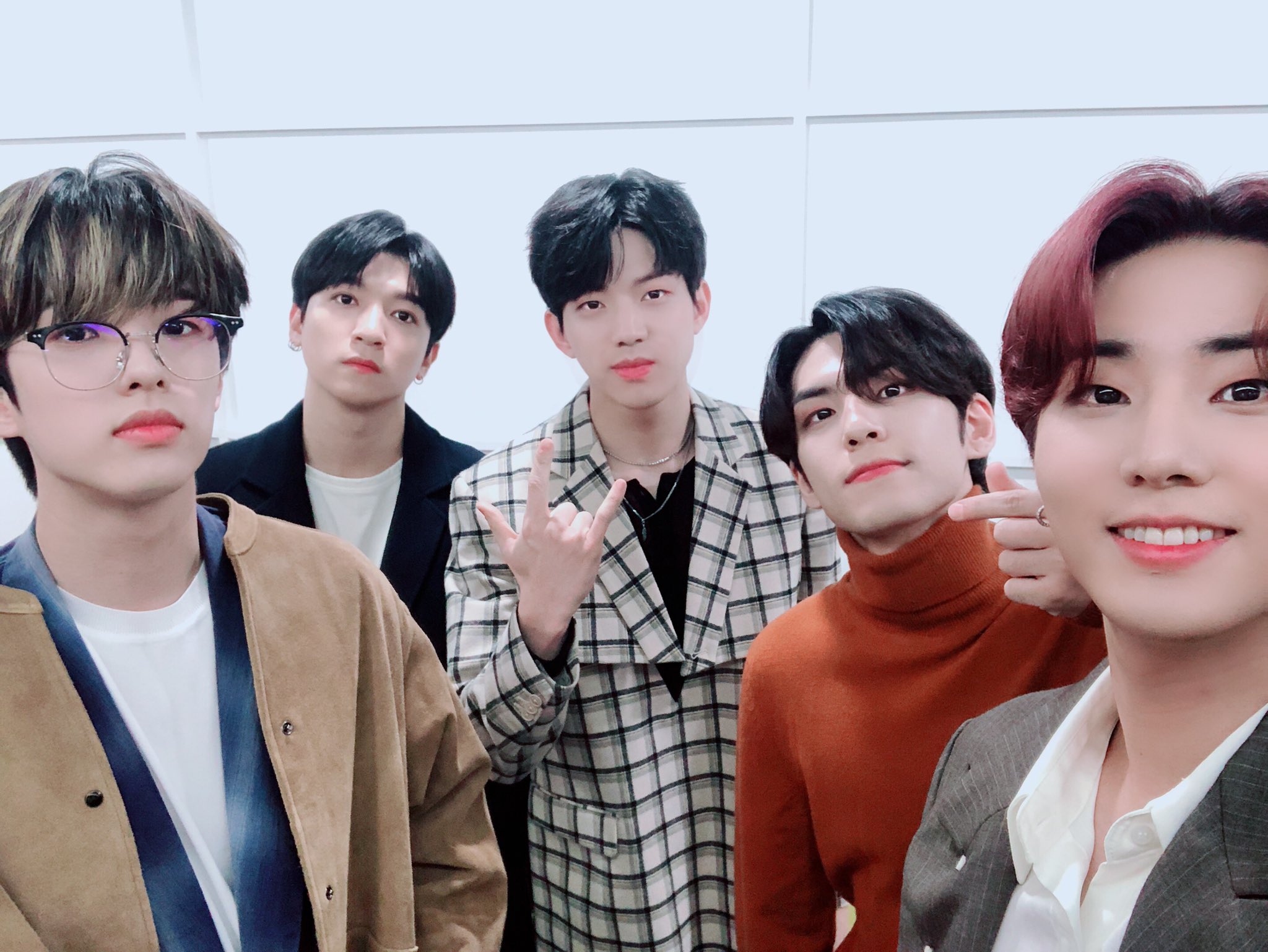 It was an overwhelming moment for MyDays as they saw the song rise. The also used the hashtag #데이식스_예뻤어_1073일의_기적 to celebrate the song which translates to DAY6’s “You Were Beautiful” 1073th day miracle.

Subsequently, the members of the group thanked their fans through their various SNS posts and Instagram stories. 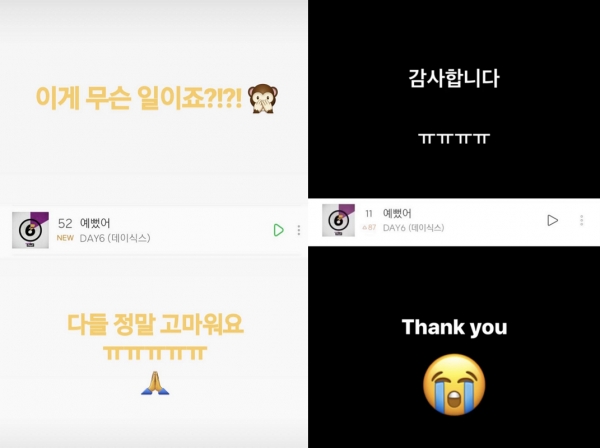 The reason why the song suddenly soared the charts is because of a trending community post. The post was asking for a song recommendation that deserves to chart instead of those songs that made it due to chart manipulation utilizing bots.

Several comments in that post recommended DAY6’s “You Were Beautiful” to which the majority agreed. Thus, netizens started streaming the song.

At first, “You Were Beautiful” was trending at the top in the Melon search results. Then it proceeded to chart real time at various charts that includes Melon, Bugs, Genie and Flo.

Netizens who are aware of the song’s rise have been commenting “Go up more and more!!”, “This is how a real charting occurs”, “This is a real reversal” and so on.

Debuted in 2015, DAY6 is JYP Entertainment’s first band group. In 2017, they released a digital single every month through their Every DAY6 Project. From that project, “You Were Beautiful” was released as digital single in February that same year.