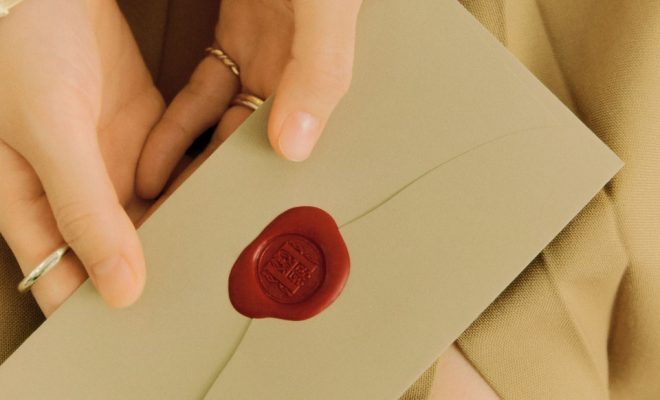 The released album teaser show an implied picture of the vocalist holding a sealed letter engraved with letter “h”. The brown-toned background adds a warm and emotional atmosphere, raising expectations for the new album.

On January 16, an exclusive recital featuring Lee’s new tracks was also announced. The listening session will be held in Gangnam, Seoul on January 28.

Various repertoires are being prepared to satisfy the fans of Lee Hae Ri, who have long been waiting for her new music.

Notably, the event is expected to be a special time for her supporters to get an exclusive preview of the latest album. Lee Hae Ri will listen to all the tracks in the album with her fans.

She will introduce each song and share behind-the-scenes stories. It is a guaranteed unforgettable memory with her fans. 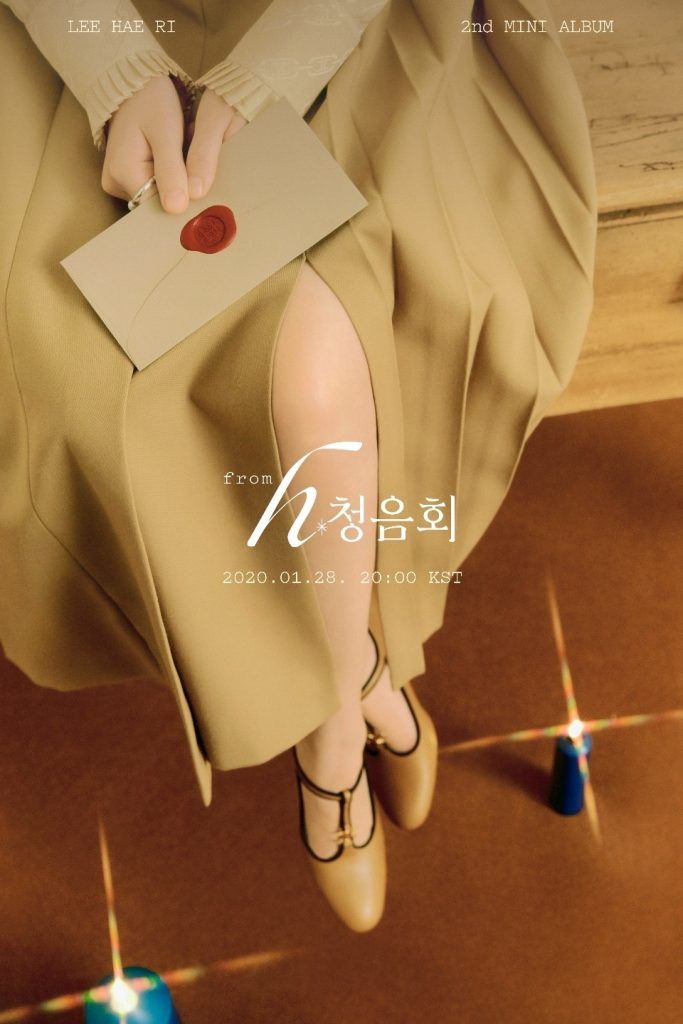 Information on how to apply for a hearing can be found at the official Davichi Fan Cafe.

Lee’s newest album, from h, is scheduled to be released on January 29. Her last projects were “Maybe”, an OST from drama Her Private Life and “Heartache”.