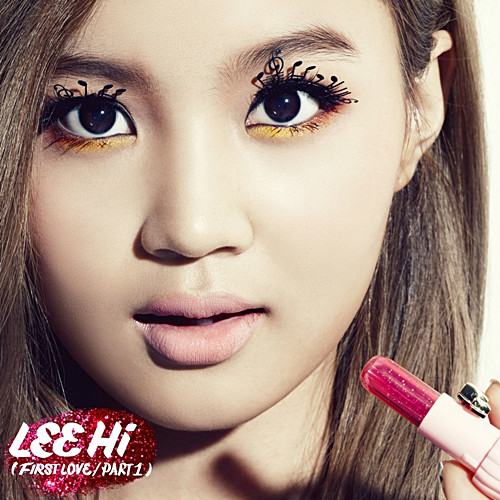 After smashing all the competition with her debut single 1,2,3,4 last October, Lee Hi topped the November charts to create one of the sensations of 2012 as it constituted the best digital debut in years, even registering a Perfect All Kill on the way. Nevertheless, as Lee Hi returns with a first mini album, she faces arguably the stiffest competition since T-ara, 2NE1 and PSY went head to head last July.

Unlike her debut release, not only did Lee Hi not reiterate a certified all kill, but she has been unable to stay a firm leader on any charts so far, with digital stars such as 2AM, Davichi, Gummy, The One or even Busker Busker disputing one another.

Just two days after climbing to the top of Instiz Ichart, Lee Hi’s It’s Over will even have to surrender the lead to the new release Crescendo by Brat Musicians (악동뮤지션). But even before that, Lee Hi has been unable to edge over Davichi on Korea’s main chart Melon on which she now ranks 3rd. After sweeping the charts perhaps too easily with her debut release, young Lee Hi learns through the hard way, the true hardship of being a digital star. But to be honest, it was suicidal for any artist to make a comeback at this point; only Davichi can truly rejoice with the success of  Turtle which charts like a title-song despite only being a pre-release song.

Don’t expect any minor digital artist (Rania, D-Unit and Girl’s Day sadly) to claim the spotlight these days, it is hard enough for digital powerhouses.