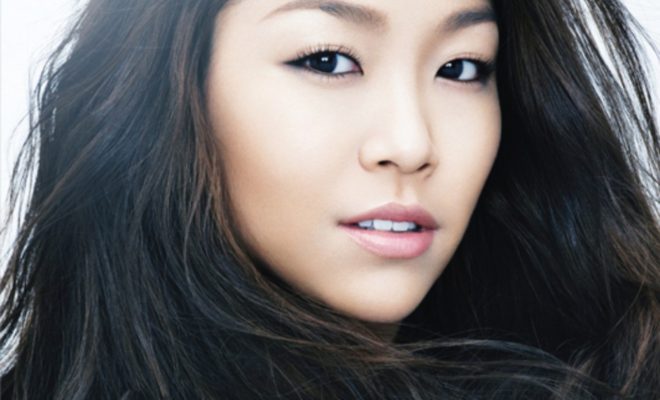 South Korean singer Lena Park will commemorate her 20th anniversary in the industry with the release of three records beginning this June.

Park will kick-start her anniversary celebration by coming out with mini album The Wonder 1st DS on June 19. The upcoming release will also be the singer’s first record since dropping her single “Courting” last April 2017.

The Wonder 1st DS will contain two tracks, entitled “The Same Umbrella,” her collaboration with indie folk duo MeloMance and singer Cheeze, and “Minimal World,” a self-composed and self-written track. 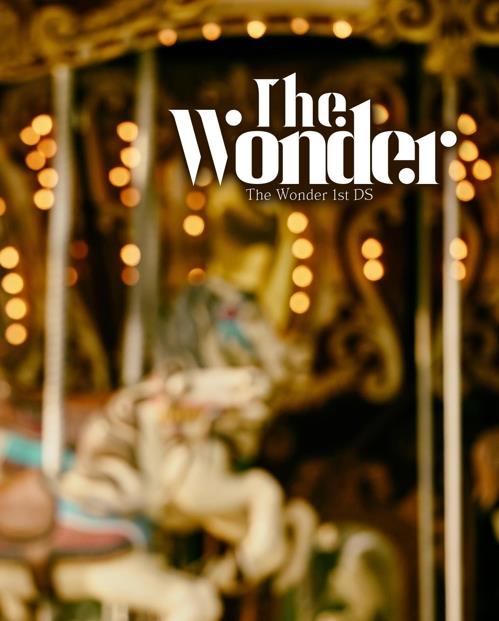 The mini album will be one of the two EPs, which the singer is planning to issue before coming out with her ninth studio album by the end of the year, according to her agency Mun Hwa In.

Moreover, the agency added that Park is also looking forward to meeting her fans, who have been supporting her since her debut in 1998 with “Piece” through various projects this year.

In July, the singer will stage a four-day concert series, entitled The Wonder Live, at the LG Arts Center in Seoul starting on the 12th until the 15th. 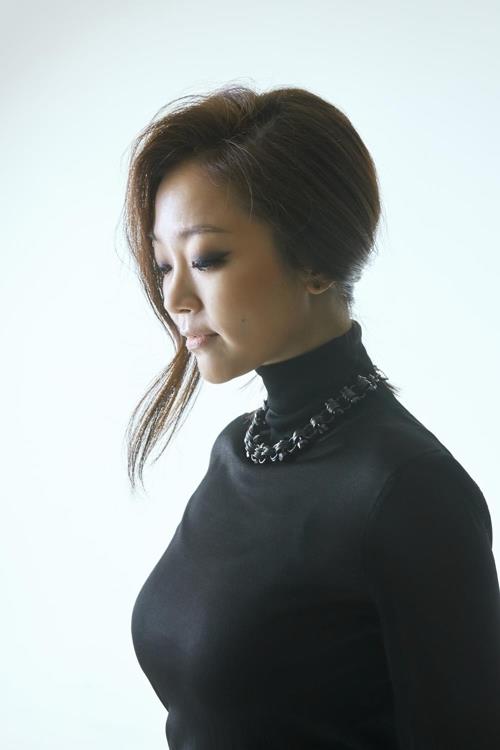 Since debut in 1998, Park has released eight studio albums, seven compilation and live albums, and a number of singles including “In A Dream” and “Next Year”. She has also contributed her voice to the original soundtracks of dramas, with “Just Right” for The Sound Of Heart being the most recent.

She also entered Japan in 2004 with album Another Piece. She went on to release albums and singles, including an OST of the anime Romeo x Juliet, “You Raise Me Up”.