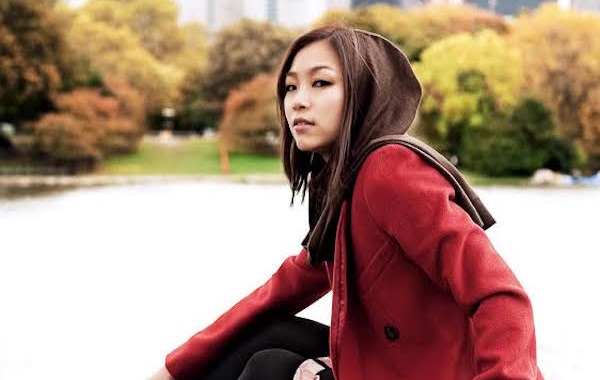 Lena Park To Tie Knot With Her Canadian-Korean Boyfriend

According to Lena Park’s agency Catch Pop Entertainment, the Korean American singer will be getting married to her partner of three years in the coming month.

Park’s in-laws are said to be settled on the US Island. The wedding is set to take place in Hawaii on July 15, confirmed by the singer’s agency.

The wedding will be a small scale event, with only their immediate family members at the ceremony. 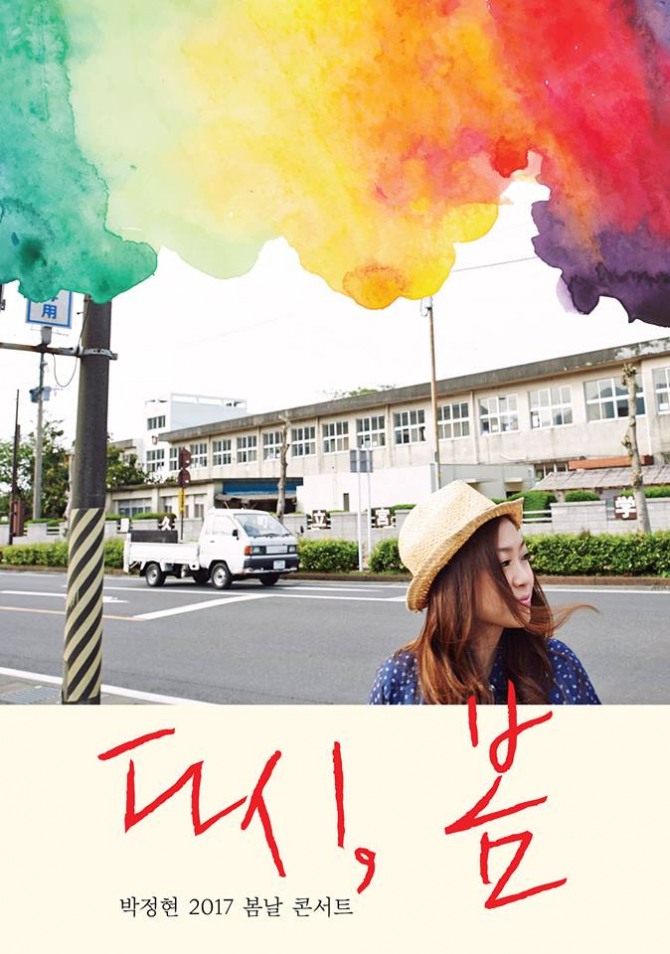 Park first announced her love relationship with the Canadian-Korean English professor live on TV in 2015. She met him in 2013 at the wedding of the “OST queen” Baek Ji Young.

According to the agency official, Park will move to South Korea after her wedding. Her future husband will be working as a professor, while she continues with her singing career in Korea.

Debuted in 1993, Park has had several hits up till now, with the most popular track titled “In Dreams”, released in 2002. She has been widely loved and appreciated by the Korean and international fans for her lively personality and charismatic voice.